THE BBC were blasted for trying to coax ministers into resigning live on air.A producer from the corporation’s flagship Today programme was exposed..

THE BBC were blasted for trying to coax ministers into resigning live on air.

A producer from the corporation’s flagship Today programme was exposed by a furious loyal aide. 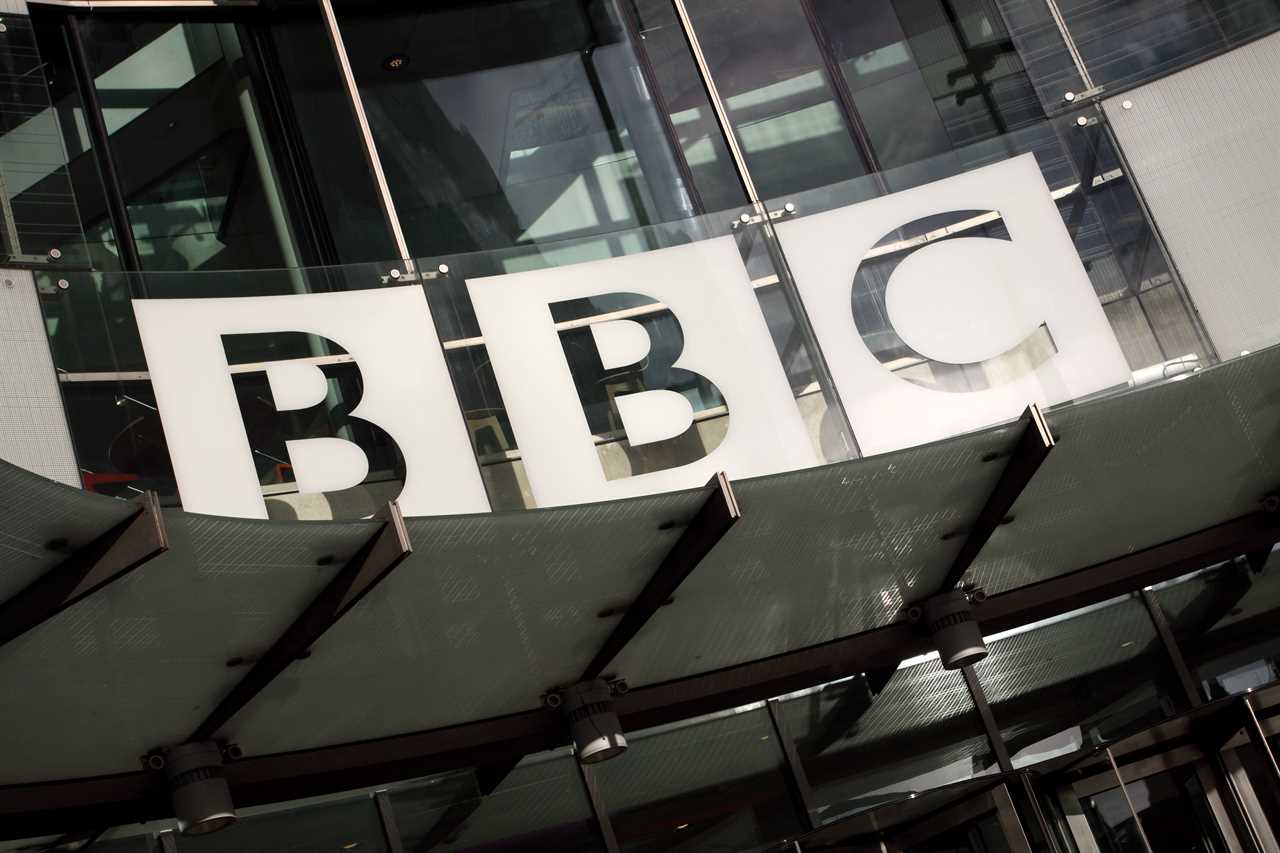 The BBC were blasted by a minister.

As dozens of ministers quit the government over the PM’s handling of the Chris Pincher fiasco, the corporation was panned for trying to get a “gotcha” clip.

Maria Caulfield, a junior bag carrier in the Department of Health was invited to speak on the Radio 4 show.

But she declined and published the messages from one of the radio show’s team.

Posting the message online, it read: “I appreciate you may well be staying in place but if you are planning on resigning we’d be very keen to get an interview with you – a resignation live on air would be even better.

“Please do let me know in confidence if that’s something you’d consider.”

Ms Caulfield said: “These are very difficult times for all of us working night and day for our constituents.

“Unfortunately for the BBC, it’s just one big game.”

A furious senior government source said: “This type of gotcha journalism is a long way from public service broadcasting the public expects from the BBC.

“It once again goes to their impartiality when reporting on this government and verges on the absurd.”

It cama as the Tory Party’s vice chairman, Ben Afolami, announced he was quitting live on TalkTV last night.

Speaking on The Newsroom, he said: “I think that what’s been very sad over recent allegations about the former deputy chief whip and other things that have happened over recent weeks, I just don’t think the prime minister has, not just my support, but the support of the party or the country anymore.

“And I think for that reason he should step down.”

Five ministers all quit before lunchtime today while a slew of once loyal Tory MPs called for the PM to fall on his sword.

Tory plotters are trying to force the PM out by changing the leadership rules at a meeting of the backbench 1922 Committee at 5pm today.

They want to tinker with the rulebook so another confidence vote go ahead as soon as possible.

More Conservative rebels stuck the knife in during PMQs and asked if there was anything that would make him resign.

Mr Johnson tried to turn the tables onto Sir Keir Starmer, accusing him of scheming to “overturn the will of the British people and take us back into Europe”.