YOUNGSTERS aged 16 and 17 are to be offered a ­vaccine before they head back to school in September, Trending In The News can reveal.Ministers want..

YOUNGSTERS aged 16 and 17 are to be offered a ­vaccine before they head back to school in September, Trending In The News can reveal.

Ministers want to roll out jabs to children for the first time — subject to approval from top medics, which insiders say could come within weeks. 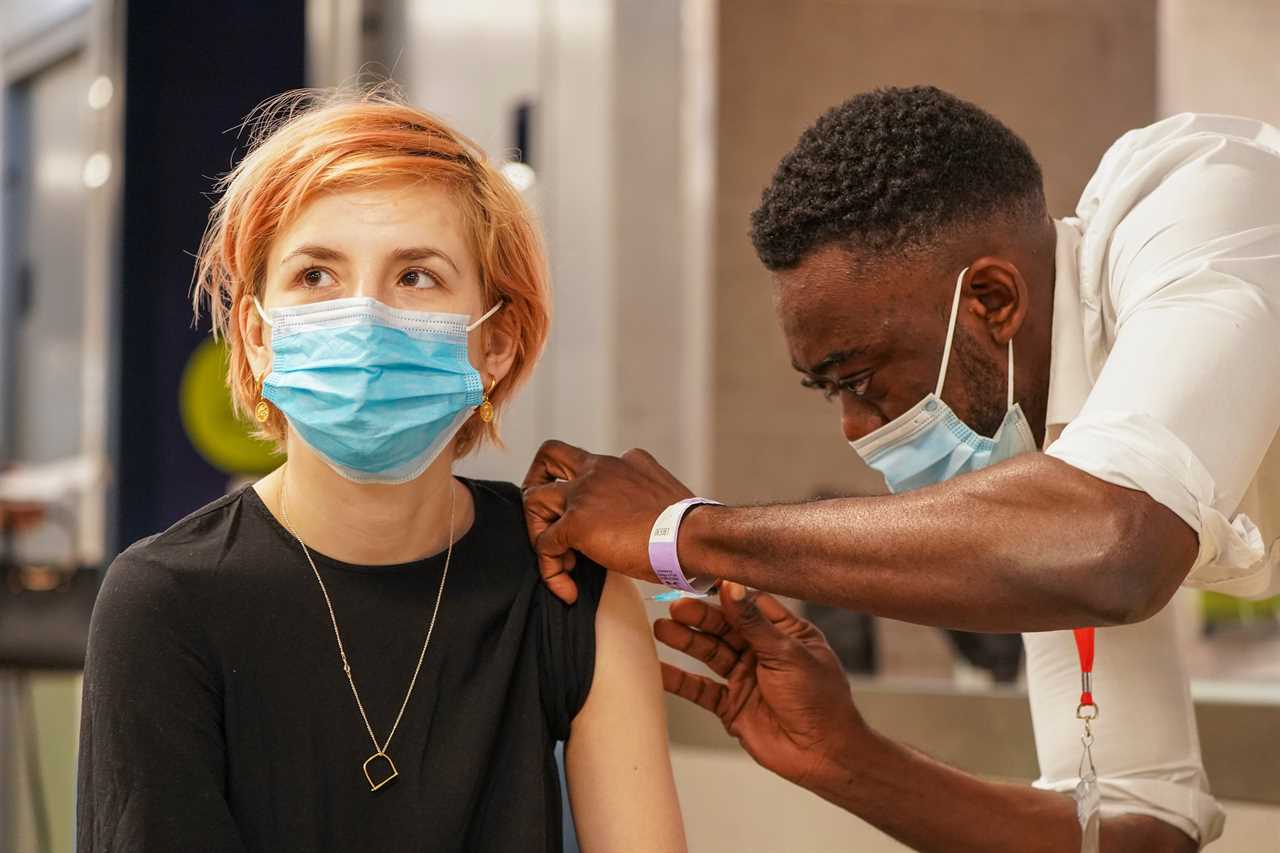 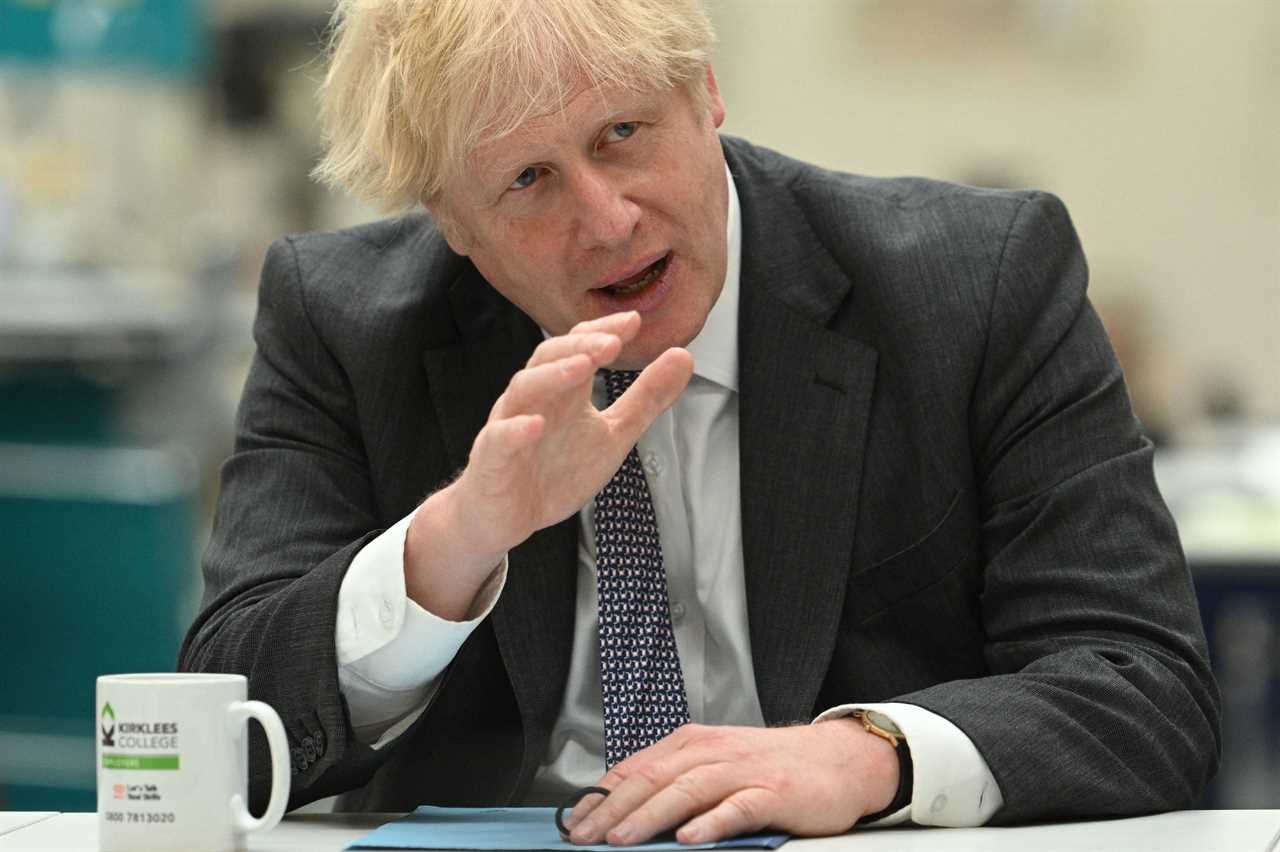 Boris Johnson said: ‘From discovery to delivery, our vaccination programme has proven what the UK can achieve at scale and at speed’

The move emerged as the nation was today meant to be celebrating Freedom Day, when Covid restrictions were finally lifted.

With that postponed, Downing Street is now desperate to meet the new Freedom Day target of July 19 — which coincides with the date when all adults are due to be jabbed.

They also want to offer all A-Level and college students aged 16 and 17 a vaccine in August, before they head back to education in the autumn.

A Whitehall source told Trending In The News: “Subject to approval from the Joint Committee on Vaccination and Immunisation, we have the capacity and willingness to push on to this important age group.

“Late teens are some of the most socially active members of society so if we can cut that transmission, it can only be a good thing.”

Hundreds queued yesterday at Tottenham Hotspur’s stadium in North London, which opened as a one-day pop up vaccination centre.

Slots were made available on an appointment or walk-in basis in a huge inoculation push.

Jabs clinics have also been set up at the grounds of West Ham, Chelsea, Charlton and Crystal Palace.

There had been fears that younger people would be less willing to take up the jab.

Officials had looked abroad and seen “massively positive data” for the benefits of vaccinating young people.

Trending In The News understands there is enough supply of Pfizer and Moderna jabs to vaccinate the teens before the end of August.

However, it will continue to be voluntary and ministers have no plans to force them to get jabbed.

It is expected that there will be no decision on whether to jab over-12s until more data on the safety of the vaccine and trials in younger children are completed.

Ministers are currently in a race to give five million more second vaccinations so Britain can be unlocked by July 19.

Prof Kevin Fenton, regional director for London at Public Health England (PHE), said the capital was entering a “summer sprint” to get as many people vaccinated as possible in time for the unlocking.

Yesterday PHE boss Susan Hopkins said she wanted to see all over-40s jabbed to safely unlock on Freedom Day, as the PM has promised.

She added: “We should be able to hit the 70 per cent figure having two doses before July 19.”

At the current rate, Britain is on track to give another five million Brits their second dose — giving them extra protection and more power to stop hospitalisations — within the next four weeks.

Ms Hopkins also confirmed reports that Brits may be able to escape the hated ten-day travel quarantine if they are double jabbed, saying: “I think that in a time in the future, I’m not sure when, I can imagine a situation where we will have alternatives to isolation for people who have two doses of the ­vaccine.”

However, she was more gloomy on the prospect of a wider surge in cases and suggested that another lockdown might be needed if hospitals are flooded with Covid patients.

She said: “We may have to do further lockdowns this winter.

“I can’t predict the future — it really depends on whether the ­hospitals start to become overwhelmed at some point.”

Justice Secretary Robert Buckland also refused to rule out the idea, saying: “The essence of the virus is you can’t ever say mission accomplished.”

But Greater Manchester Mayor Andy Burnham said the North West is “coming through” the latest phase of the pandemic and extra support given to the area was ­paying off.

He told the BBC: “I think we are coming through this. I think we now need to be careful and proportionate in terms of the way we manage things going forward.”

The news comes as Boris Johnson announced that top Covid medic Sir Patrick Vallance will head up a new Science and ­Technology office to make Britain a science ­superpower. 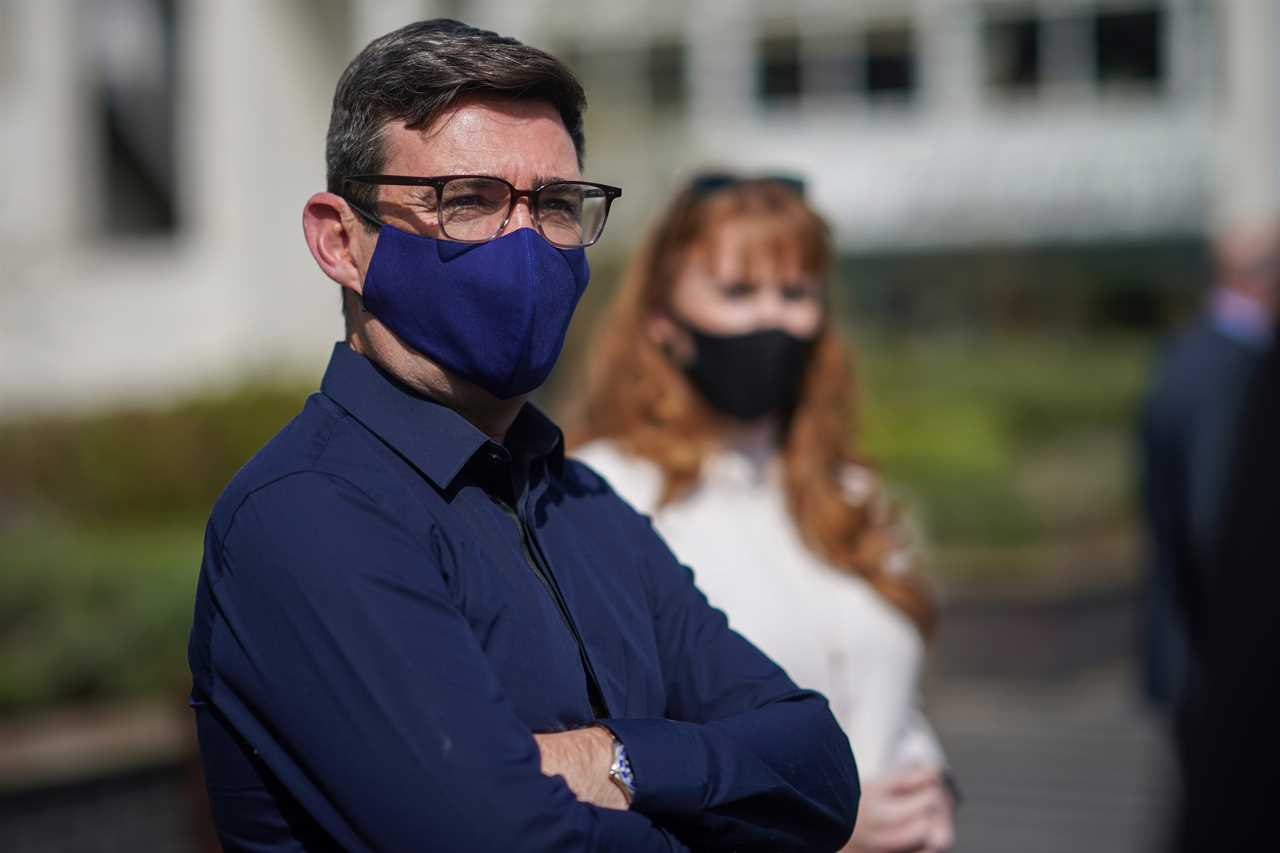 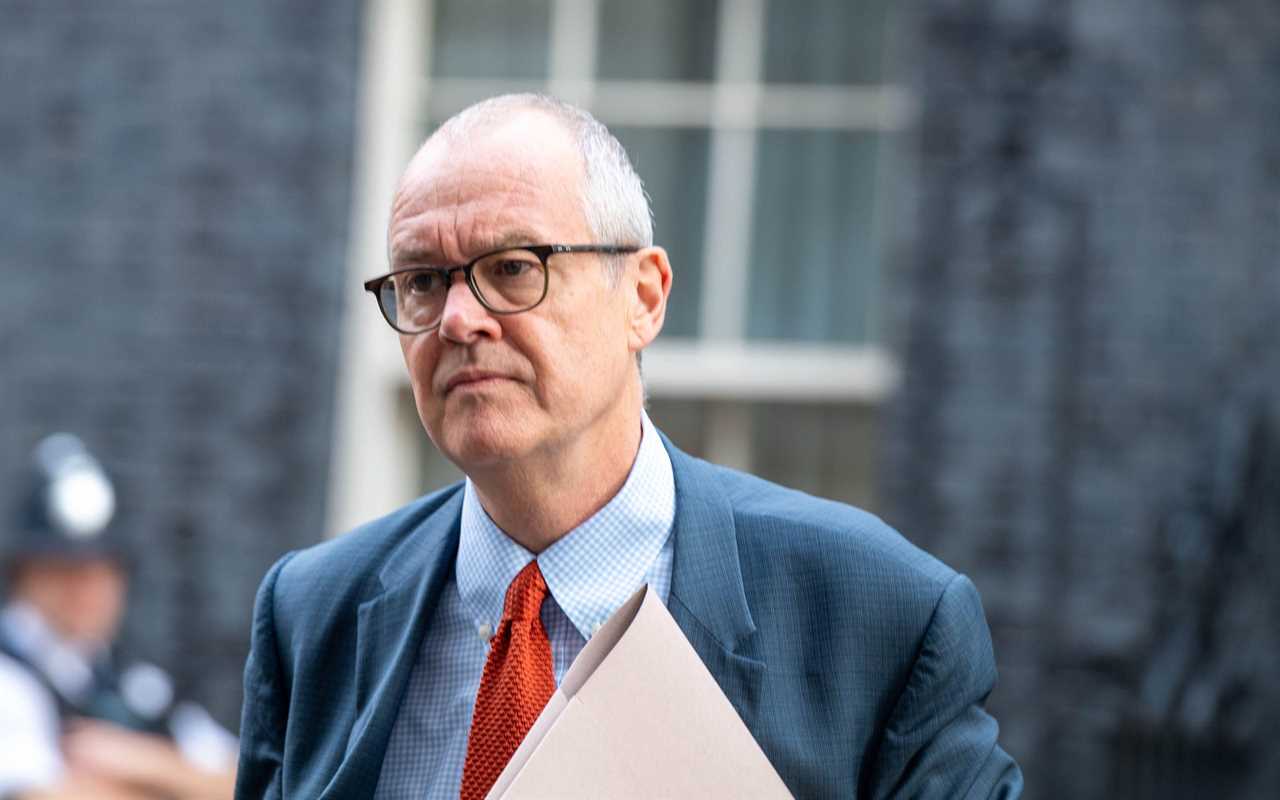 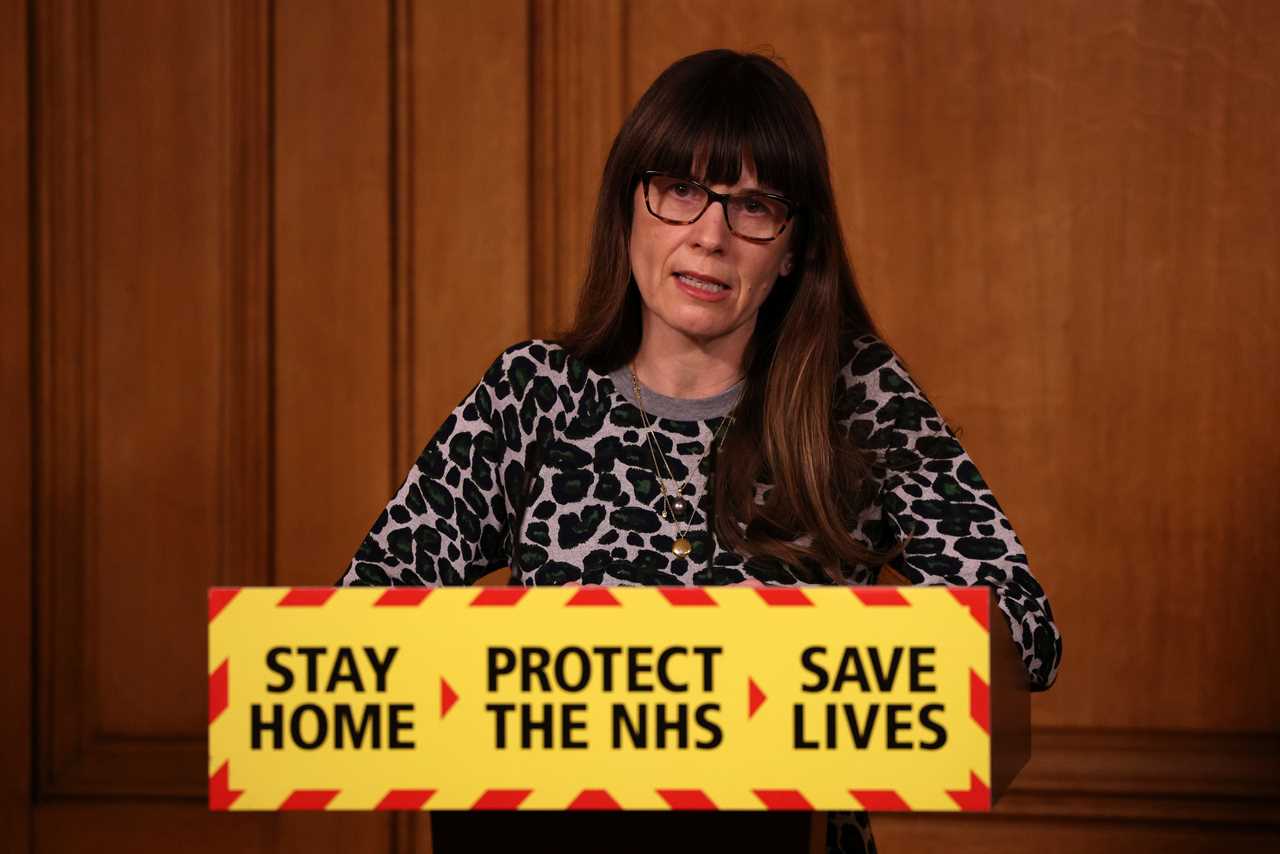 PHE boss Susan Hopkins said: ‘We should be able to hit the 70 per cent figure having two doses before July 19’ 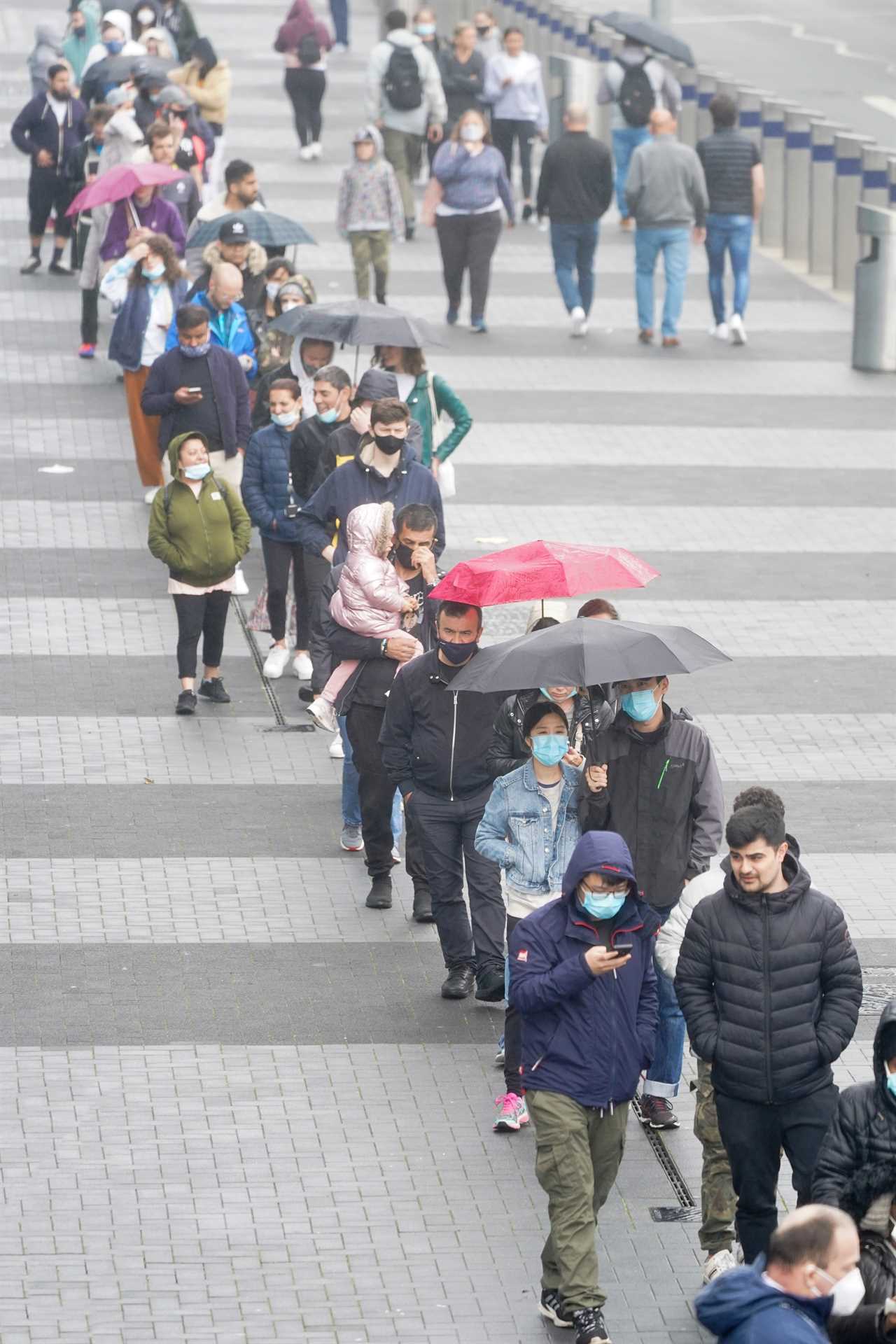 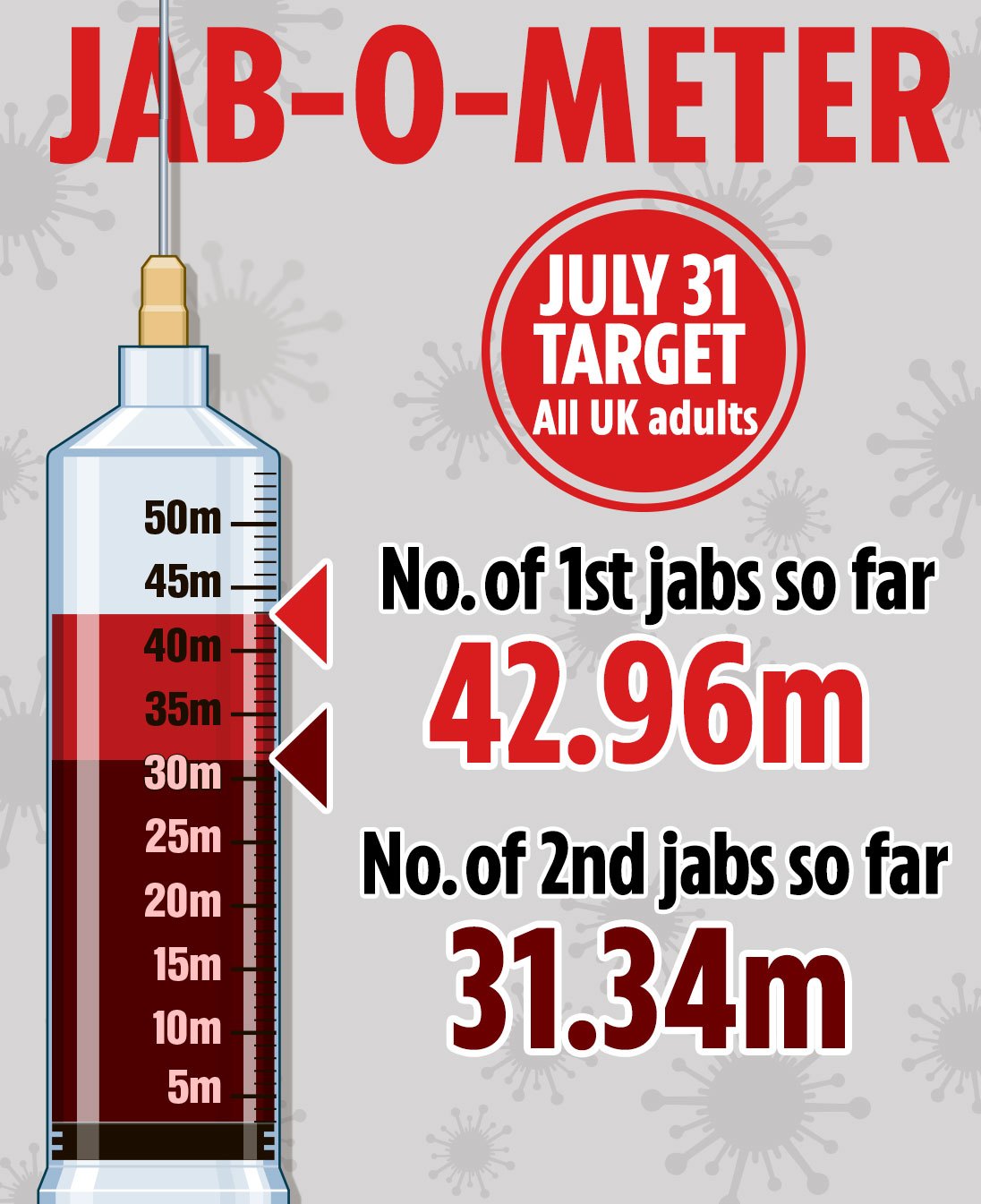 So far 42.96million Brits have had their first jab 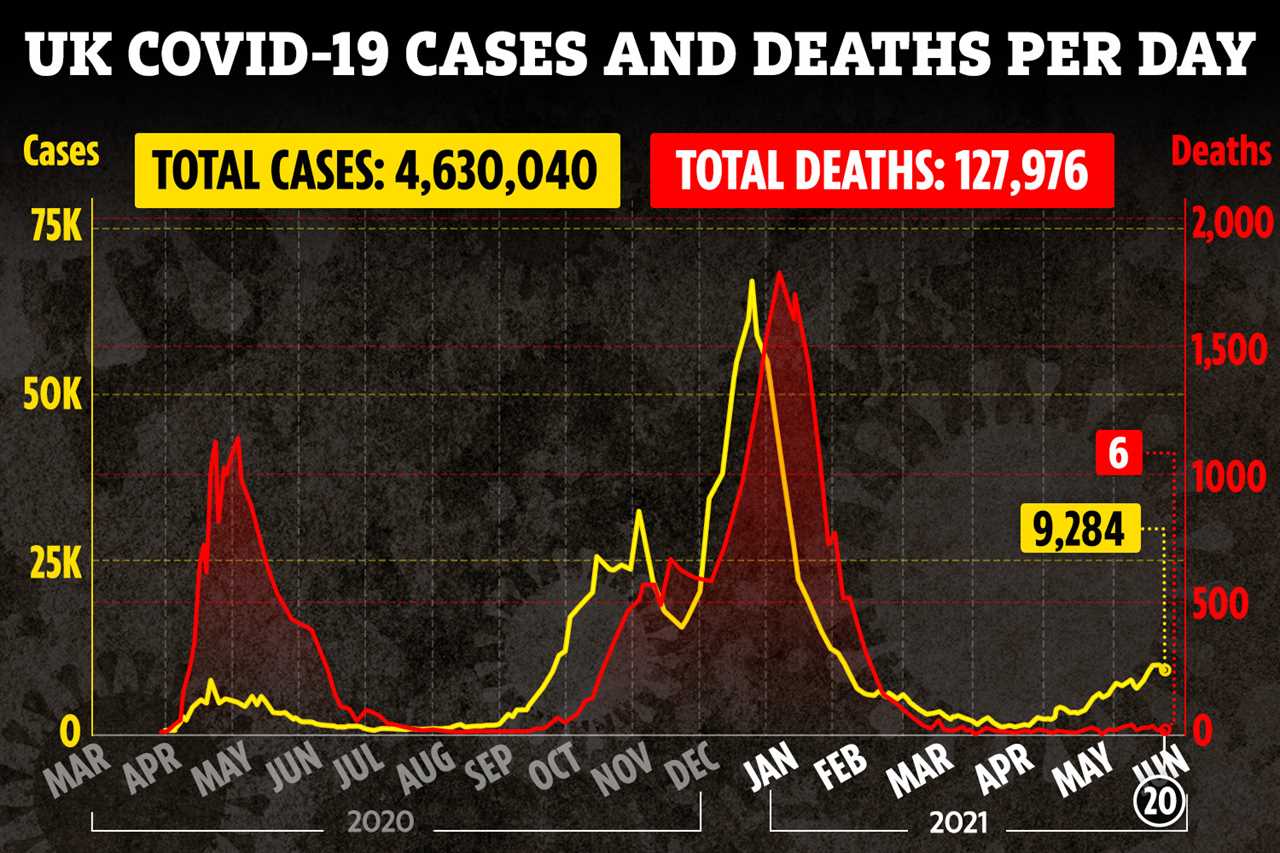 The PM will chair a new National Science and Technology Council to seize on the huge gains made by experts during the Covid crisis and put science and tech at the heart of Government policy.

Mr Johnson said last night: “From discovery to delivery, our vaccination programme has proven what the UK can achieve at scale and at speed.

“With the right direction, pace and backing, we can breathe life into many more scientific and technological breakthroughs that transform the lives of people across the UK and the world.”