MINISTERS returned 500 criminals last month — the same as the number of migrants crossing the Channel in a single day.A total of 227 foreign..

MINISTERS returned 500 criminals last month — the same as the number of migrants crossing the Channel in a single day.

A total of 227 foreign criminals and 306 immigration offenders have been removed from the UK in September and returned to countries including Romania and Zimbabwe, the Home Office announced. 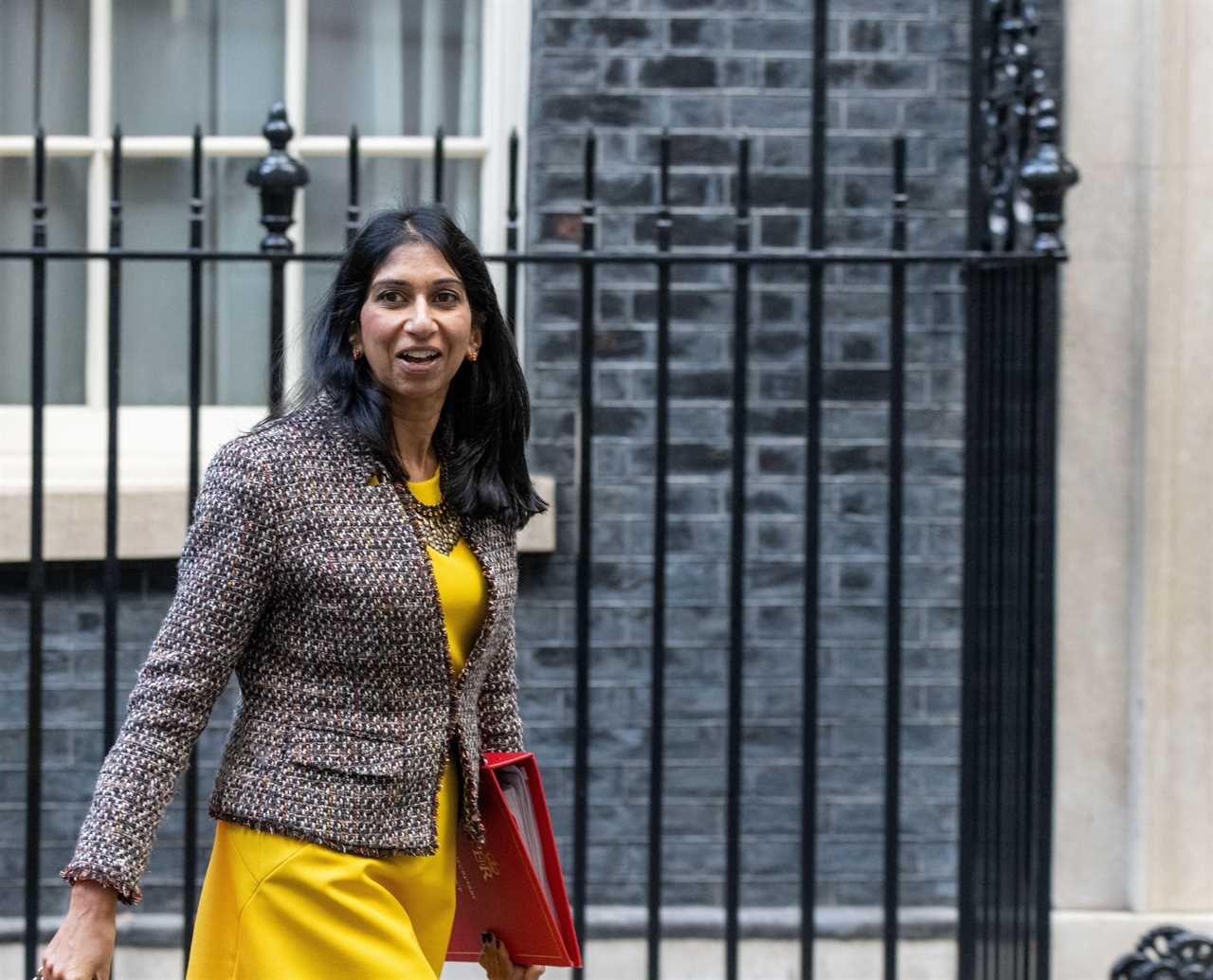 Among them were 84 criminals from Albania and 21 immigration offenders.

New Home Secretary Suella Braverman said the Government was taking a “zero-tolerance approach to anyone who comes to the UK and breaks our laws”.

The total number so far who have come to Britain across the Channel is now more than 32,800 — with experts predicting it could reach thousands more.

A staggering 7,767 people made the crossing in September alone.

But as 500 have been removed this month a total of 499 made the dangerous journey in small boats on Thursday, the MoD confirmed.

Children wrapped in blankets were seen being carried to safety while other people clutching their belongings in bin bags were pictured being brought ashore in Dover, Kent.

The crossings continued yesterday for the second day this week after a period of poor weather prevented attempts for five days.