In the summer of 2020, amid fear and uncertainty over the pandemic, Amber Cole of Colorado Springs turned to retail therapy. She browsed Lululemon’s.. 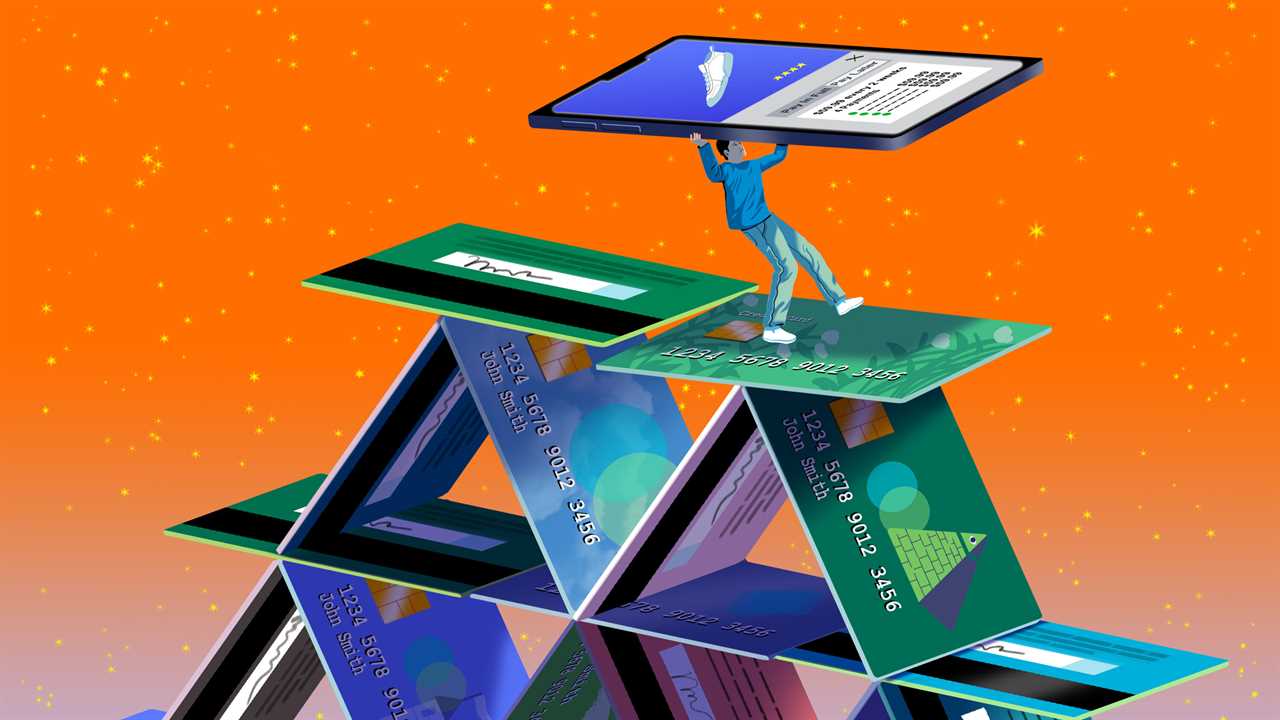 In the summer of 2020, amid fear and uncertainty over the pandemic, Amber Cole of Colorado Springs turned to retail therapy. She browsed Lululemon’s website for trendy athletic apparel like T-shirts and leggings for $50 to $130.

Ms. Cole, 33, saw an enticing option to pay for her purchases. After entering a few pieces of information, she could buy the clothing in four installments spread over six weeks. That way, a $50 T-shirt shrank to a $12.50 payment; a $130 pair of leggings was a mere $32.50. The best part: She could get the items before finishing the payments, and she was not on the hook for paying interest.

This friction-free option to pay off items in chunks — called “buy now, pay later” — was popularized by Afterpay, a financial tech firm based in Australia and founded in 2014. Throughout the pandemic, as people hunkered down at home and sought to fill voids with material possessions, installment payment plans gained traction. Afterpay, which was acquired by Square for $29 billion in 2020, spawned copycats, including Affirm, Klarna and Fingerhut. This month, Apple announced that it would offer a similar program.

While the financing programs offer upsides like interest-free payments, there are potential dangers. The rule of thumb for financial security is to be aware of your budget and in control of your spending, personal finance experts said. But buy now, pay later programs seem intended to make people perceive a product to be cheaper than it truly is and lose control of their spending, critics said.

In December, the Consumer Financial Protection Bureau opened an inquiry into these programs, expressing concern that people could accumulate debt with multiple purchases.

“They can be helpful to consumers in the sense that they don’t carry interest if paid on time, but consumers can end up buying more than they planned,” said Laura Udis, a program manager at the bureau.

Ms. Cole fell into that trap. Using the installment payment plans, she said, she increased her average purchases from $200 to $400 an order over time. Packages appeared at her door every day. Her biggest regret was a $600 rug from Anthropologie (spread into four $150 payments.)

Ms. Cole soon fell behind on payments for her regular bills. She eventually came clean to her husband and, to catch up on payments, got a job at a bakery and sold some of her impulse purchases on eBay. A few months ago, she closed her Afterpay account.

“I had a beautiful closet full of lovely clothes, purses and shoes,” she said. “But it is also filled with shame, guilt and regret.”

Buy now, pay later has become impossible to ignore. Here’s what you need to know.

How does buy now, pay later work? It depends.

In general, buy now, pay later programs from companies like Afterpay, Affirm, Klarna and Zip look identical, but they have important differences.

They are typically short-term loans that let you pay for an item in four installments (or fewer) over a period of about six weeks. After a consumer provides some information, like a name and Social Security number, the companies typically do a light credit pull. From there, you make a down payment, which is 25 percent of the product’s total cost, and the bills for the remaining three payments arrive every two weeks.

The loans are interest-free for people largely because the retailer pays a higher transaction fee — 4 percent, roughly double that of a typical transaction fee incurred by a credit card company. The benefit for the retailer is that the installment plans can persuade people to buy things they otherwise wouldn’t, said Jared Wiesel, an executive at Revenue Analytics, a pricing and sales consulting firm.

What happens when you miss a payment? Here’s where the differences come up. Afterpay charges a flat $8 late fee about 10 days after a missed payment. Affirm doesn’t charge a fee, but it says late payments may ding your credit score, which could hurt your chances of getting another loan.

That was a major downside highlighted by John Cabell, a director of payments research at J.D. Power & Associates, which recently published a study about problems with the payment programs.

“It doesn’t help you build your credit like a credit card does, but it can certainly hurt your credit if you’re not making payments in a timely fashion,” he said.

Returns have also been a source of confusion among consumers who have used buy now, pay later financing, according to the Consumer Financial Protection Bureau. For some retailers, consumers have to first contact the creditor, which then freezes the payment schedule and informs the retailer of the return. For others, the customer contacts the retailer, which contacts the creditor.

This is all to say that these are still early days for buy now, pay later programs, which have many variations and unknowns. As is always the case with taking out any kind of loan, people would benefit from reading the fine print.

So whom is it good for?

Buying now and paying later can be beneficial in some situations. Mr. Cabell came up with one where an installment plan could be used to make a single emergency purchase, like a replacement for a kitchen appliance, so that the money doesn’t leave a bank account all at once.

Yet that’s not how most people use these loans, according to Mr. Cabell’s research. Most buy now, pay later purchases involve clothing and home furnishings, and 21 percent of younger consumers say they are using multiple buy now, pay later accounts.

“Suddenly you have eight payments that are hitting your card, and it can get complicated,” he said.

Above all, the key to reaping the benefits of these interest-free loans is knowing you can truly afford what you’re buying, said Jully-Alma Taveras, a personal finance adviser. Just as important, she said, was avoiding the use of installments as an excuse to buy more things than you need.

Elisa Salinas, 34, a teacher assistant in Chicago, believes she has kept the installment plans under control. She said she regularly used the programs to finance purchases like shoes and eyeglasses. Her payments are on time because they hit her bank account when she receives her paycheck every two weeks.

“It just feels more convenient than seeing a big amount taken out of your bank account all at once,” she said. But she admitted it was probably a bad thing that she was unaware of how the loans would affect her credit score. 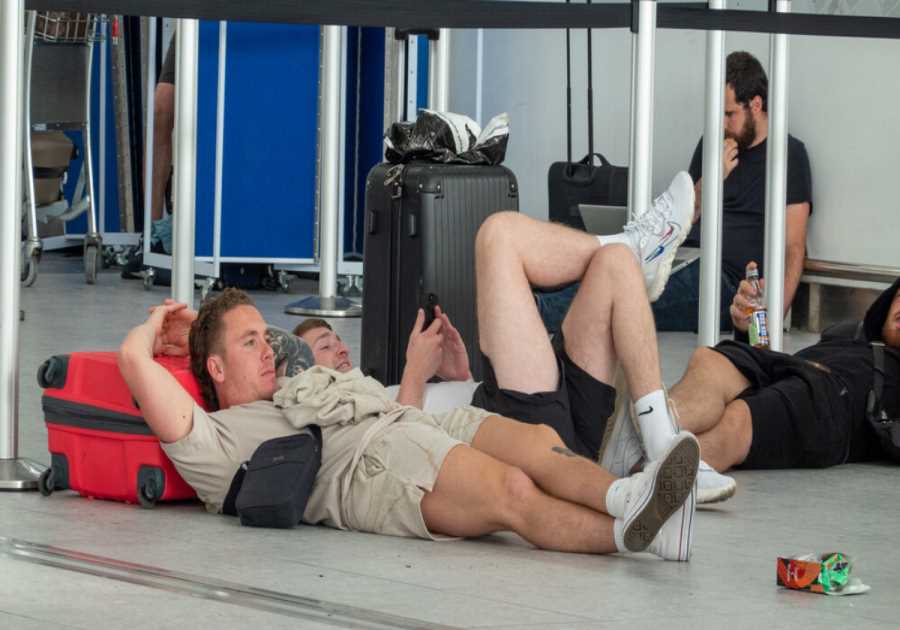 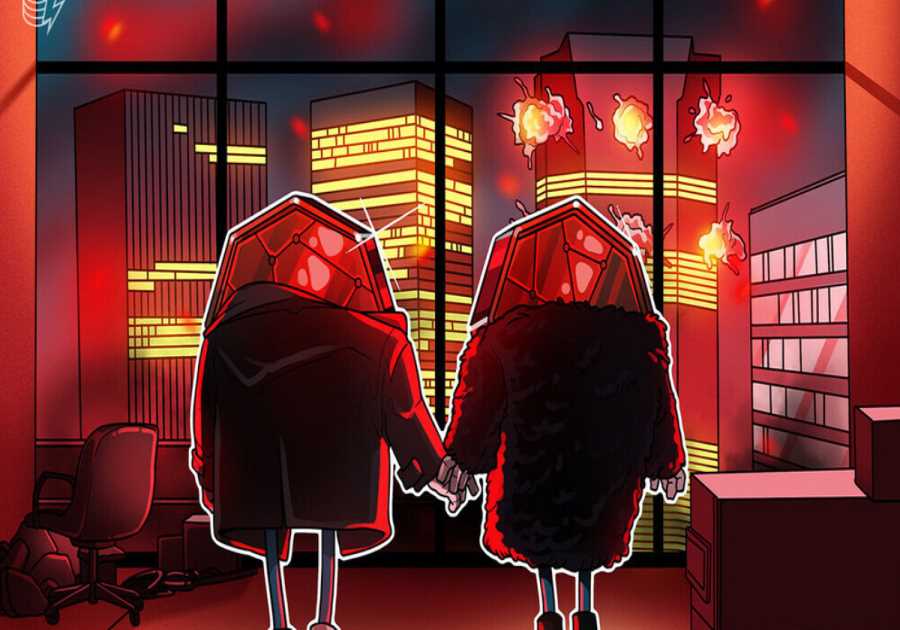