Sheryl Sandberg Steps Down From Meta

Sheryl Sandberg, the chief operating officer of Meta and the longtime second in command to its founder, Mark Zuckerberg, said on Wednesday that she.. 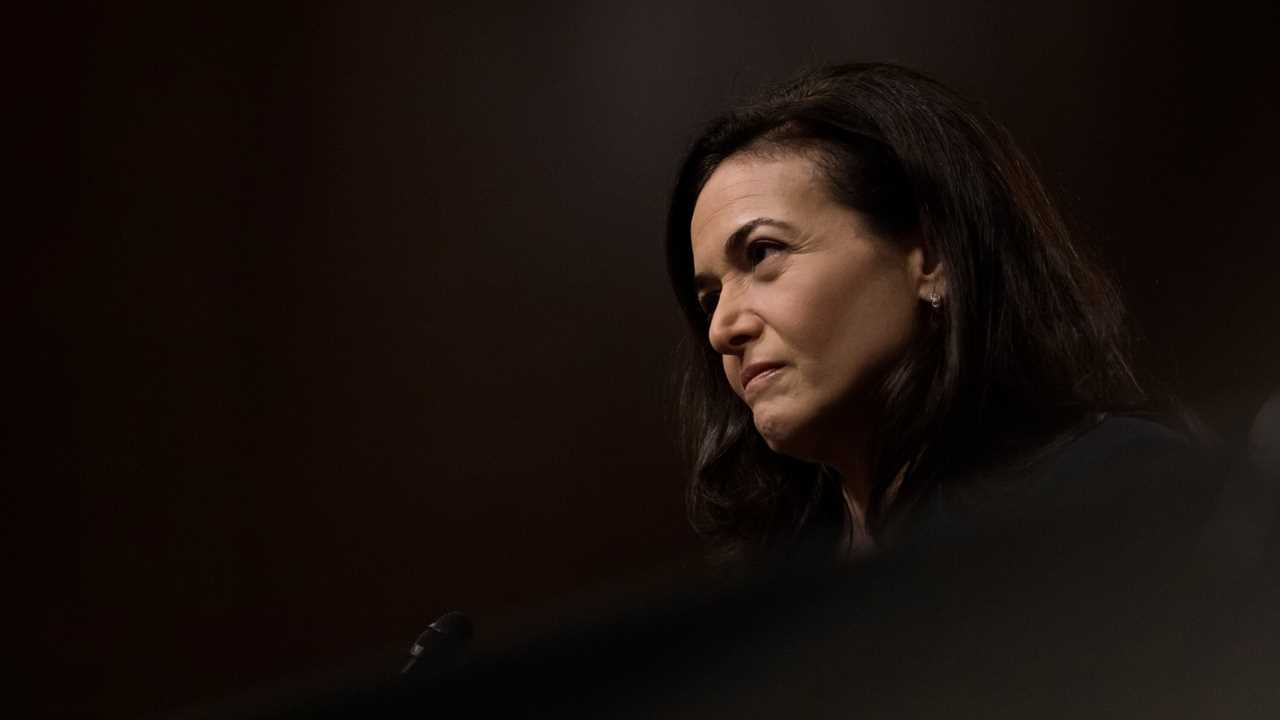 Sheryl Sandberg, the chief operating officer of Meta and the longtime second in command to its founder, Mark Zuckerberg, said on Wednesday that she was stepping down from the company after 14 years.

Ms. Sandberg said she was leaving Meta this fall and that she planned to continue serving on the company’s board of directors. Meta owns Facebook, Instagram, WhatsApp and other apps.

“When I took this job in 2008, I hoped I would be in this role for five years. Fourteen years later, it is time for me to write the next chapter of my life,” Ms. Sandberg wrote in a Facebook post.

She added that she was “not entirely sure what the future will bring” but that she would focus on her foundation and philanthropy. Ms. Sandberg also said she was getting married this summer.

Ms. Sandberg served as the key lieutenant to Mr. Zuckerberg at Facebook, which she joined after building the advertising business at Google. Ms. Sandberg was often cited as being the adult in the room during Facebook’s early days, tasked with turning a fast-growing start-up into a profitable enterprise.

This is a developing story. Check back for updates.