There are some technical terms being thrown around at Tuesday’s hearing with the Facebook whistle-blower Frances Haugen. Here’s a primer on what the.. 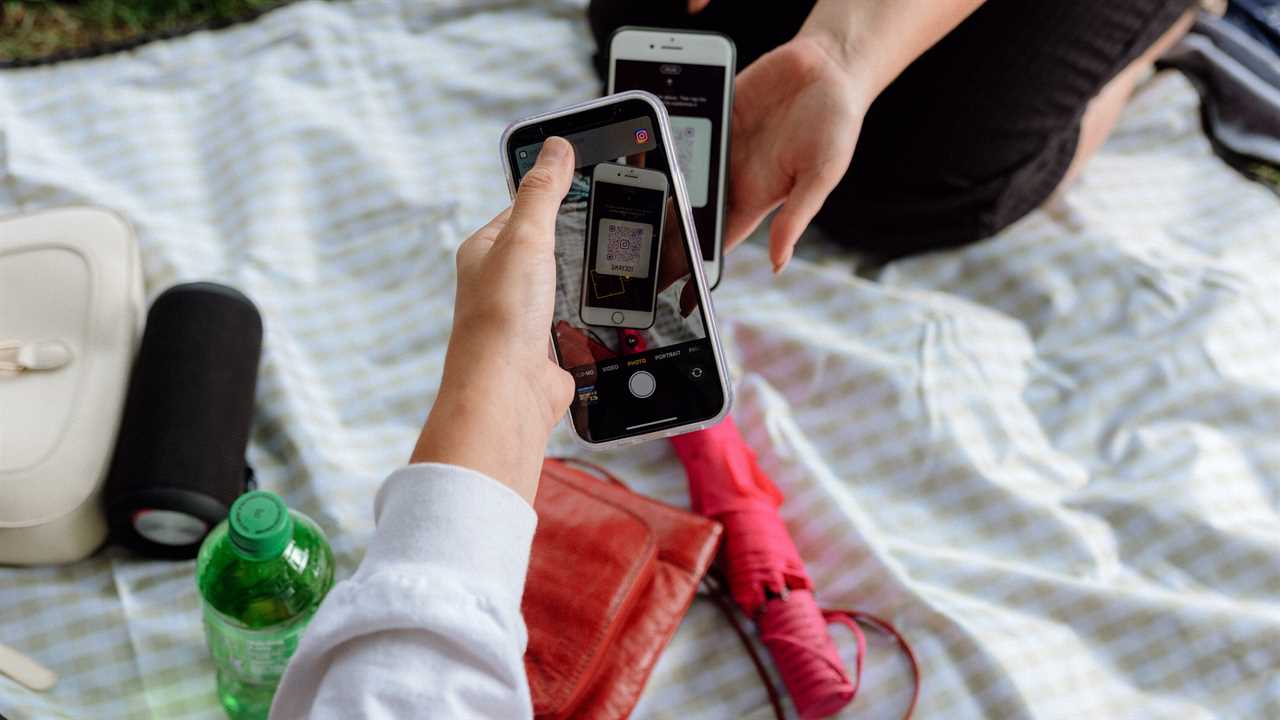 There are some technical terms being thrown around at Tuesday’s hearing with the Facebook whistle-blower Frances Haugen. Here’s a primer on what the former Facebook product manager and the senators are discussing:

Engagement-based ranking: Facebook and other social media platforms use engagement-based ranking to determine which content they believe is most relevant to users’ interests. After taking into account a post’s likes, shares and comments, as well as a user’s past interactions with similar content, the algorithms powering someone’s Twitter feed or Facebook’s news feed will place posts in front of that person. This is in contrast to a chronological ranking that simply is based on when content was posted or sent.

Meaningful social interactions (M.S.I.): In 2018, Facebook overhauled its news feed algorithm to prioritize interactions, such as comments and likes, between friends and family. The idea was to give more weight to the posts and engagements of people that Facebook thought were closest to users. In her testimony, Ms. Haugen argued that the change toward M.S.I. made Facebook an angrier social platform, and created an environment that encouraged polarization, misinformation, and shocking content.

Instagram for Kids: This is an informal name for a planned photo-sharing app for children under the age of 13. Last month, Instagram announced it was pausing the development of this product after uproar from an article in The Wall Street Journal showing that the company knew its products could harm teens’ mental health.