Mustafa Suleyman, a pioneer in the field of artificial intelligence, is leaving Google to join the venture capital firm Greylock Partners.The.. 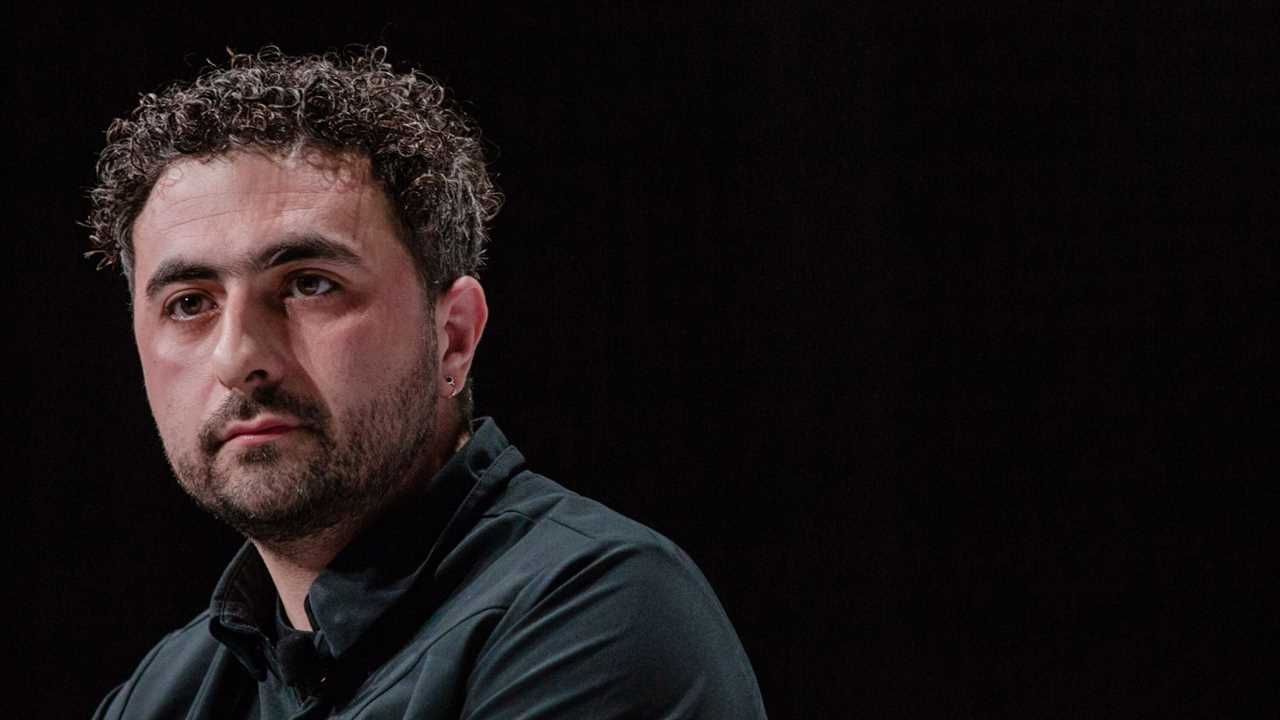 Mustafa Suleyman, a pioneer in the field of artificial intelligence, is leaving Google to join the venture capital firm Greylock Partners.

The departure of Mr. Suleyman, who was Google’s vice president of product management and policy for artificial intelligence, closes a tumultuous tenure at the company. He joined Google in 2014 when the search giant acquired DeepMind, a cutting-edge artificial intelligence research lab, in a deal valued at $650 million.

The deal demonstrated the value of companies that specialized in “deep learning,” a form of artificial intelligence that became more important in the early part of the last decade. In just a few years, DeepMind had hired many of the leading researchers in the field.

Mr. Suleyman, known to friends and colleagues as Moose, was not an A.I. researcher by training. But he led the company into an important area of research: health care. He also became a key voice in DeepMind’s efforts to ensure that its technologies would not be used for military applications, which led to a clash with Google when the company joined a flagship A.I. project with the Defense Department. (Google eventually pulled out of the project.)

While at Google, Mr. Suleyman was stripped of some management responsibilities at DeepMind after the company received complaints that he bullied subordinates. On Thursday, in a question-and-answer session with a Greylock partner, Reid Hoffman, Mr. Suleyman acknowledged the complaints.

“I really screwed up,” he said. “I remain very sorry about the impact that that caused people and the hurt that people felt there.”