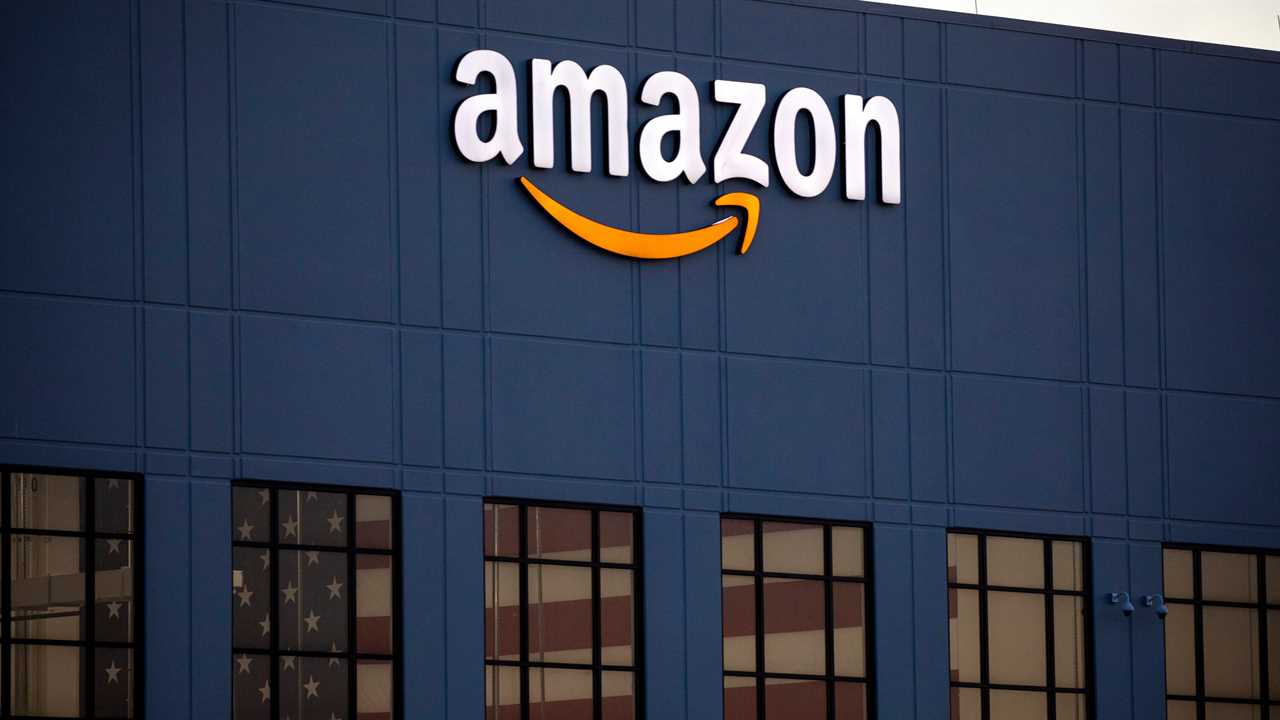 Amazon on Thursday posted its slowest sales growth in almost seven years as the pandemic-fueled surge in online shopping eased.

The company’s profit shrank, driven in part by higher labor costs and more spending on new warehouses and other logistics infrastructure meant to speed delivery times.

The company said sales in the three months ending in September hit $110.8 billion, up 15 percent from the same period a year earlier. It made $3.2 billion in profit, about half as much as last year.

The results fell short of investor expectations, and shares of Amazon’s stock were down more than 4 percent in aftermarket trading.

In a statement, Amazon’s chief executive, Andy Jassy, begged patience. He said the pandemic had “driven extraordinary investments across our businesses to satisfy customer needs — just one example is that we’ve nearly doubled the size of our fulfillment network since the pandemic began.” He went on to say that the company expected to have billions of dollars in additional costs in the fourth quarter, largely because of labor shortages, higher wages and global supply chain issues.

The company is in the midst of what the investment bank Cowen called a “historic investment cycle.” Cowen estimates that in 2020 and 2021, the company will have spent about $80 billion in logistics investments, compared with about $58 billion in the previous five years combined.

Brian Olsavsky, the company’s finance chief, said the company had opened enough new buildings that, for the first time since the start of the pandemic, it is no longer constrained by the amount of space it has to store items in its warehouses. Instead, Amazon is limited by its ability to hire and keep enough workers in its operations, as well as labor shortages with its partners, like trucking companies and ports.

Since June, Amazon has hired 133,000 new employees, bringing its work force to 1.47 million, up 30 percent from a year ago, and it expects to grow more. In the past two months, it has announced plans to hire 125,000 hourly workers and 150,000 seasonal workers in the United States in advance of the holiday shopping rush, and it said it had at least 55,000 open technology and corporate positions globally.

Amazon has raised wages and offered bonuses to attract workers in the tight labor market, and that, combined with the expansion, has raised its costs.

Mr. Olsavsky said the additional pay to workers added $1 billion to the company’s costs in the quarter, roughly half for wage hikes and half for incentives, such as an extra $3 an hour for undesirable shifts and signing bonuses as high as $3,000. He said the company also spent an additional $1 billion on other expenses tied to labor shortages. For example, sometimes the company had to ship packages over longer distances, or through faster, more expensive methods, if enough workers were not available to process an order at a warehouse close to a customer.

He said he expected those costs to double to about $4 billion in the current quarter, calling them a “shock absorber” to serve customers as they expected. The company told Wall Street to expect that it could have as little as no operating profit next quarter.

Brian Nowak, a Morgan Stanley analyst, estimates that by the end of the year, the labor costs for each item Amazon ships will be about 50 percent higher than it was a year earlier.

Analysts expect the hiring and new warehouses to be a long-term advantage for Amazon because it will drive faster delivery times, which make customers buy more from the company.

Those increased costs came as customers slowed what had been a burst in consumption. The number of units sold was up only 8 percent.

Some of Amazon’s most profitable businesses performed well. Its cloud computing businesses grew 39 percent to $16.1 billion, as the pandemic accelerated how companies adopt new technologies to run their businesses.

And its “other” business segment, which is primarily its advertising business, grew 50 percent to $8 billion.