Amazon Moves to End a Long-Running Antitrust Case in Europe

Amazon on Thursday tried to end a three-year investigation by antitrust regulators in the European Union by offering to make a series of changes to.. 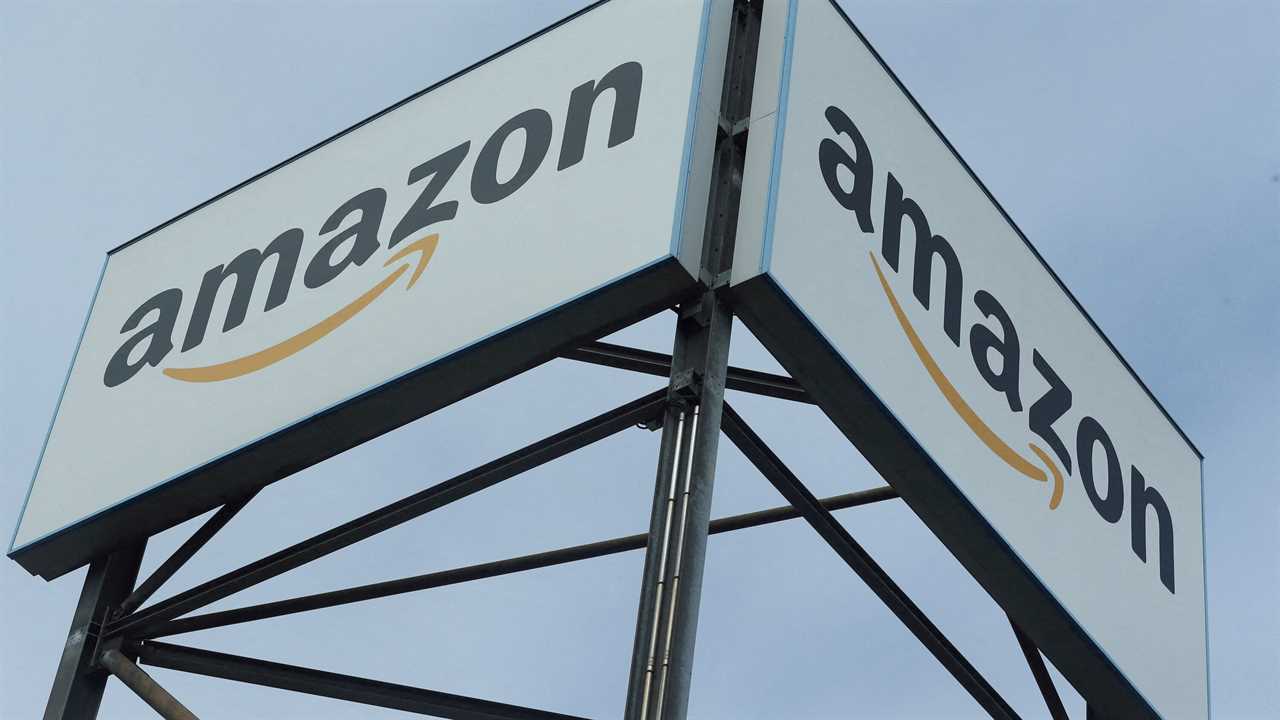 Amazon on Thursday tried to end a three-year investigation by antitrust regulators in the European Union by offering to make a series of changes to its business practices and give rival merchants an easier way to reach customers on its website.

Amazon has been under investigation for improperly using its dominance in e-commerce to box out competitors. The authorities had accused the company of gathering nonpublic data about independent merchants to inform its own product offerings, and unfairly using Amazon Prime to force sellers to use its logistics business.

On Thursday, the European Commission, the executive branch of the 27-nation bloc, said Amazon had vowed to stop collecting nonpublic data about merchants that it competes with, including information about sales terms, revenue, shipments, inventory and performance.

Amazon pledged to give other sellers more access to valuable space on its website like the “Buy Box,” which prominently displays special offers. Merchants would also be able to participate in the Prime program without using Amazon’s logistics business, giving retailers the option of partnering with other providers to handle inventory and shipments.

The concessions offered by Amazon are now under review, with a final decision by the commission expected to come later in the year. Rival companies and other groups have until Sept. 9 to submit their views on Amazon’s offer to the commission.

A settlement would help Amazon avoid a penalty that could total up billions of dollars.

The European Union has been sharpening its scrutiny of the world’s largest technology companies. Amazon, Apple, Google and Meta have all been the subject of antitrust investigations in recent years.

The oversight is expected to intensify. In March, policymakers reached an agreement on a new law, called the Digital Markets Act, to stop the largest tech platforms from using their services and wealth to box in users and undermine competitors. Another law, the Digital Services Act, puts more pressure on social media companies to clean up their platforms.

Regulators have been particularly concerned that the biggest tech companies are harming competition by leveraging their size and scale.

Amazon runs a marketplace that is essential for independent sellers to reach customers, but it also competes against many of those merchants. Apple, which is also under investigation by the European Commission, controls how app makers reach users of iPhones and iPads, while selling software that compete with those services.

“While we have serious concerns about the Digital Markets Act unfairly targeting Amazon and a few other U.S. companies, and disagree with several conclusions the European Commission made, we have engaged constructively with the Commission to address their concerns,” the company said in a statement.