AS SONY does a 180 on its plan to stop production of the PS4, Microsoft admits that it’s already stopped manufacturing all Xbox One consoles..

AS SONY does a 180 on its plan to stop production of the PS4, Microsoft admits that it’s already stopped manufacturing all Xbox One consoles.

Bloomberg reports that the extended lease of life the PS4 has been granted is intended to offset the PS5 shortage. 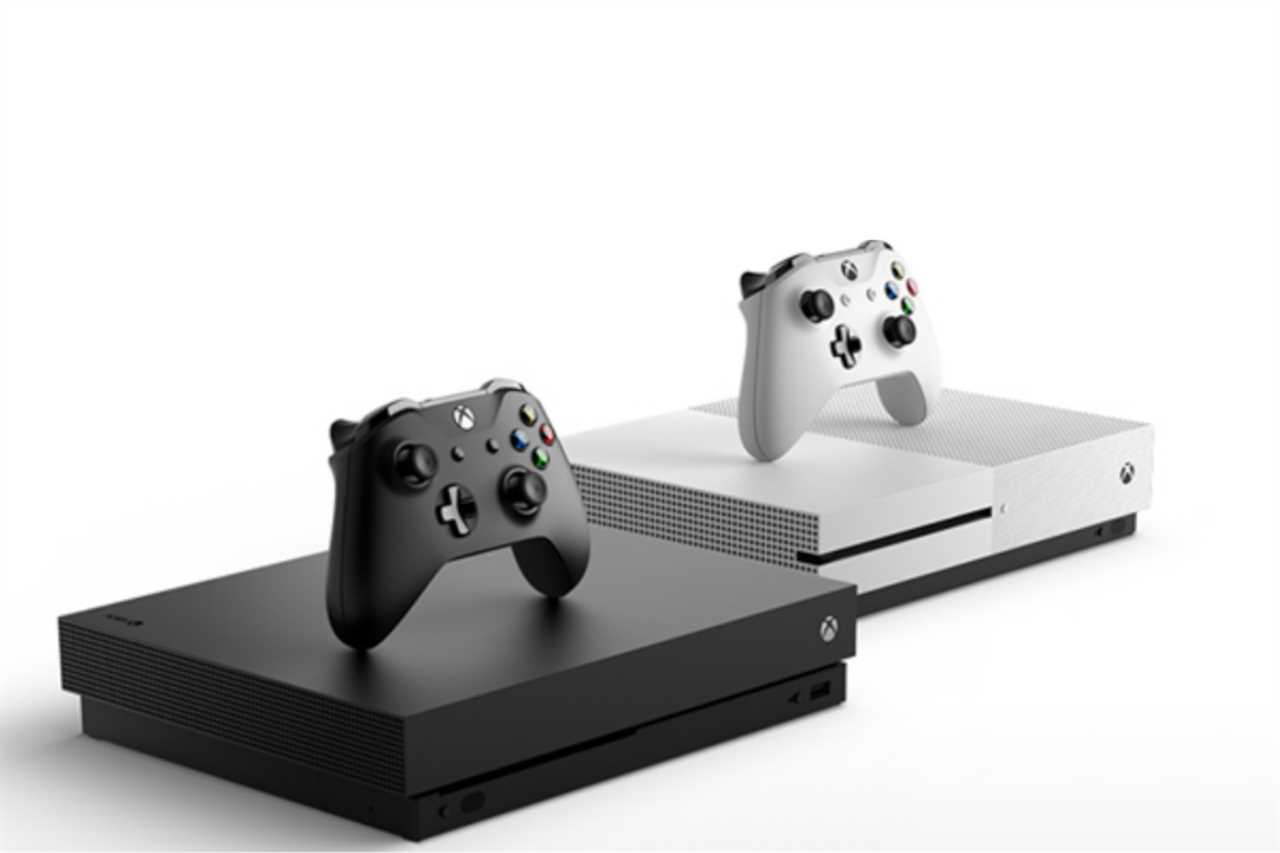 Microsoft placed its bets on the new console generation, stopping production of all Xbox One models

Sony originally planned on ending PS4 production at the end of 2021, according to Bloomberg’s sources who are familiar with the situation.

But the new plan is to rustle up another one million units this year, which should provide a more affordable alternative as console shortages continue to leave gamers empty-handed.

In stark contrast, Microsoft confirmed that it would no longer be making the Xbox One X and all-digital Xbox One S back in 2020.

“As we ramp into the future with Xbox Series X, we’re taking the natural step of stopping production Xbox One X and Xbox One S All-Digital Edition,” said a company spokesperson at the time.

But it transpires that the cessation of production also included the Xbox One.

“To focus on production of Xbox Series X|S, we stopped production for all Xbox One consoles by the end of 2020.”

Microsoft has the upper hand when it comes to its next-gen consoles, offering two SKUs.

The PS5 Digital Edition has the exact same specs as the standard PS5 — but by taking out the disc drive, Sony was able to offer gamers a lower priced piece of hardware coming in at £359 / $399.

But the Xbox Series S’ price tag of £250/ $300 for a less powerful machine has provided an even more affordable alternative.

And with Xbox’s Cloud Gaming rolling out, coupled with Game Pass, gamers can access a huge library of games and not have to worry about whether their hardware is up to the job of running them.

The strategy has seemingly paid off, with the Xbox Series X|S holding the record for the fastest-selling Xbox console generation to date (via The New York Times).

Sony’s pivot on PS4 production might plug the gaps for now, and it’s platform exclusive titles might just be enough to keep gamers in the PlayStation ecosystem — for now.

Jidion banned from Twitch on his first verified stream after harassment of Pokimane.

Scratch your Wordle itch with copycat game that has ‘infinite’ puzzles.