GAMERS should be rejoicing this Black Friday, as one of the hot game consoles of the generation is now at what might be its lowest-ever price.Eager..

GAMERS should be rejoicing this Black Friday, as one of the hot game consoles of the generation is now at what might be its lowest-ever price. 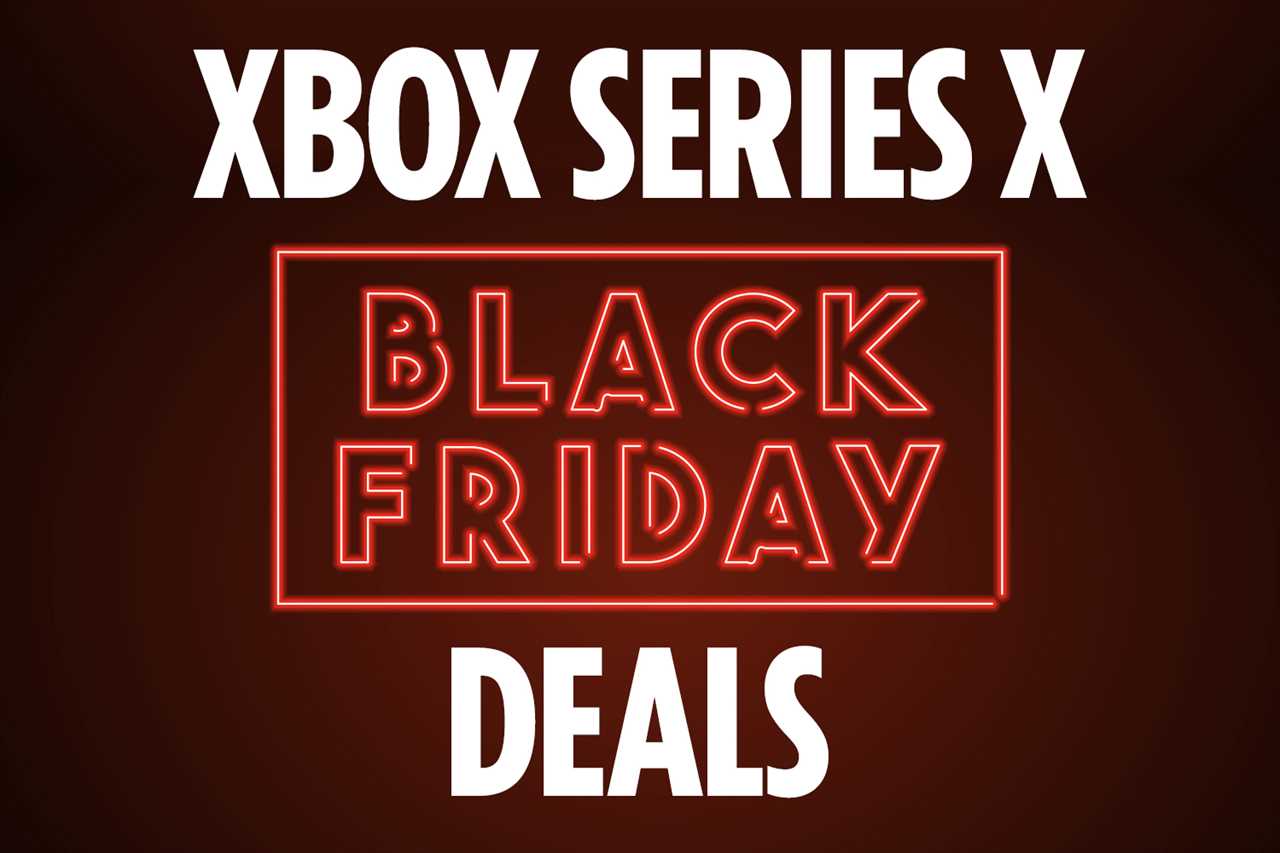 You can save money on Series X consoles now.

The Xbox Series X is built for gaming at high framerates and high resolutions, meaning you can get the most out of the latest 120hz OLED TVs.

While the Series X would usually set buyers back at least £449.99, it is now available for just £429.99, with further discounts available if you add on a controller or an Xbox Game Pass subscription at Very.

This excellent bargain is available at Very and Smyths.

Very members regularly get discount codes sent in the mail – if you’re already a member, make sure to check your recent post to see if you can save even more money on this brilliant bargain.

If you’re not a Very member, you can still get the same deal from Smyths, securing a new console for just £429.99.

Meanwhile, Argos is still selling the console at full price, but does have some bundle deals available for buyers looking to get a headset with their new console.

Currys, however, doesn’t have any deals or bargains this Black Friday, while Amazon doesn’t have new systems currently in stock.

If you’re looking to buy a new controller for multiplayer gaming, Smyths still has the best deal available, selling controllers for just £34.99.

If you’re looking to buy a PS5 console this year, take a look at our list of the best PS5 console bundle deals.

Written by Dave Aubrey on behalf of GLHF.