A CONTENT creator has gone super-viral for her anime half-cat, half-girl filter, and quirky antics.Nyatasha Nyanners has 1.4million subscribers on..

A CONTENT creator has gone super-viral for her anime half-cat, half-girl filter, and quirky antics.

Nyatasha Nyanners has 1.4million subscribers on YouTube and over 800,000 followers on the streaming platform Twitch. 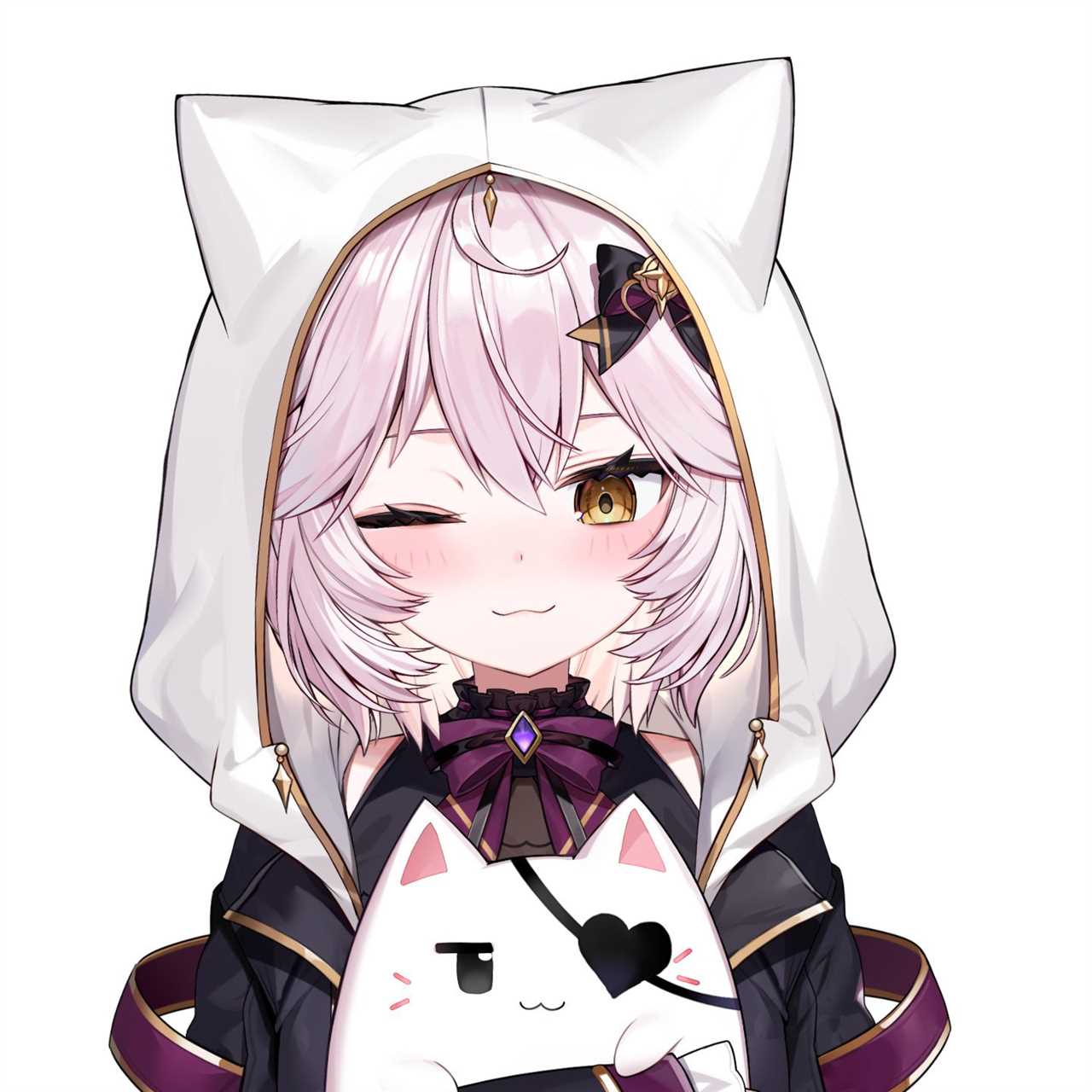 Nyanners will engage with commenters during streams

Nyanners is a VTuber – a streamer whose human identity is masked by a computer-generated avatar.

In a video that combined horror, pleasure, anime and photo-realism, Nyanners’ milked herself with a real breast pump.

“My brain is completely unleashed sometimes. It goes off in a direction and I just let it go and it ends up somewhere and I’m like ‘that’s cool we’ll run with that.’” Nyanners told Dexerto in a profile. 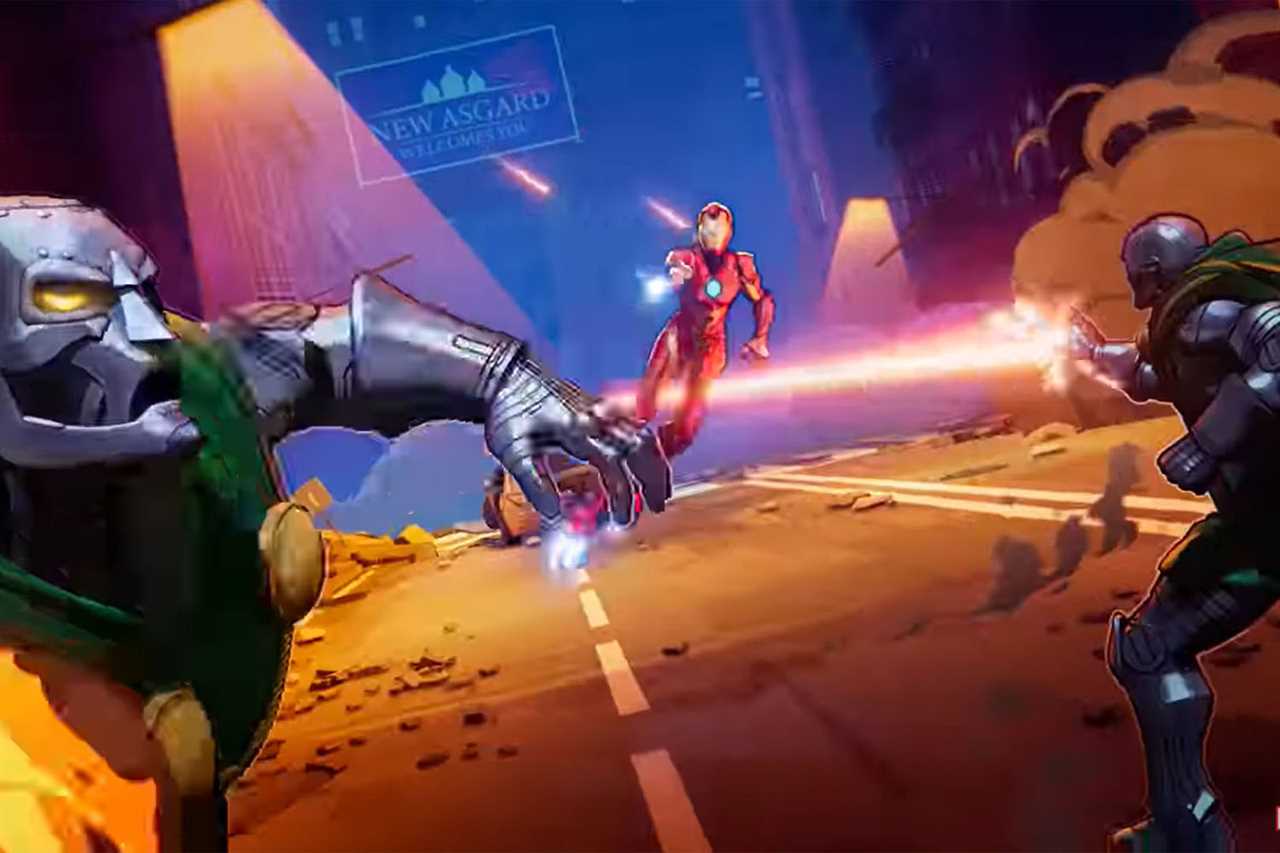 Nyanners described herself as “some kind of horrible abomination that came from the farthest reaches of space… disguised as a pink cat girl to take over the world through Twitch streaming.”

The notion of a disguise – in Nyanners’ case a 2D rendering overlaying her actual face – has some outsiders stumped.

“I see a lot of comments like ‘why are you watching this anime girl avatar, it could be a dude with a beard’” Nyanners said.

“Even if it was, why does it matter?… If you’re entertained, who cares who is behind the avatar?”

Nyanners is on contract with a VTuber agency called VShojo.

VShojo scored $11million in funding to expand its reach, with VTube stars like Nyanners blazing the unexplored trail.

The team has over four million followers on Twitch.

“There are people who are still iffy about VTubers and don’t understand them and I get that. It’s a weird thing, I’ll admit. It’s weird what we do and I get that people don’t get it,” Nyanners said. 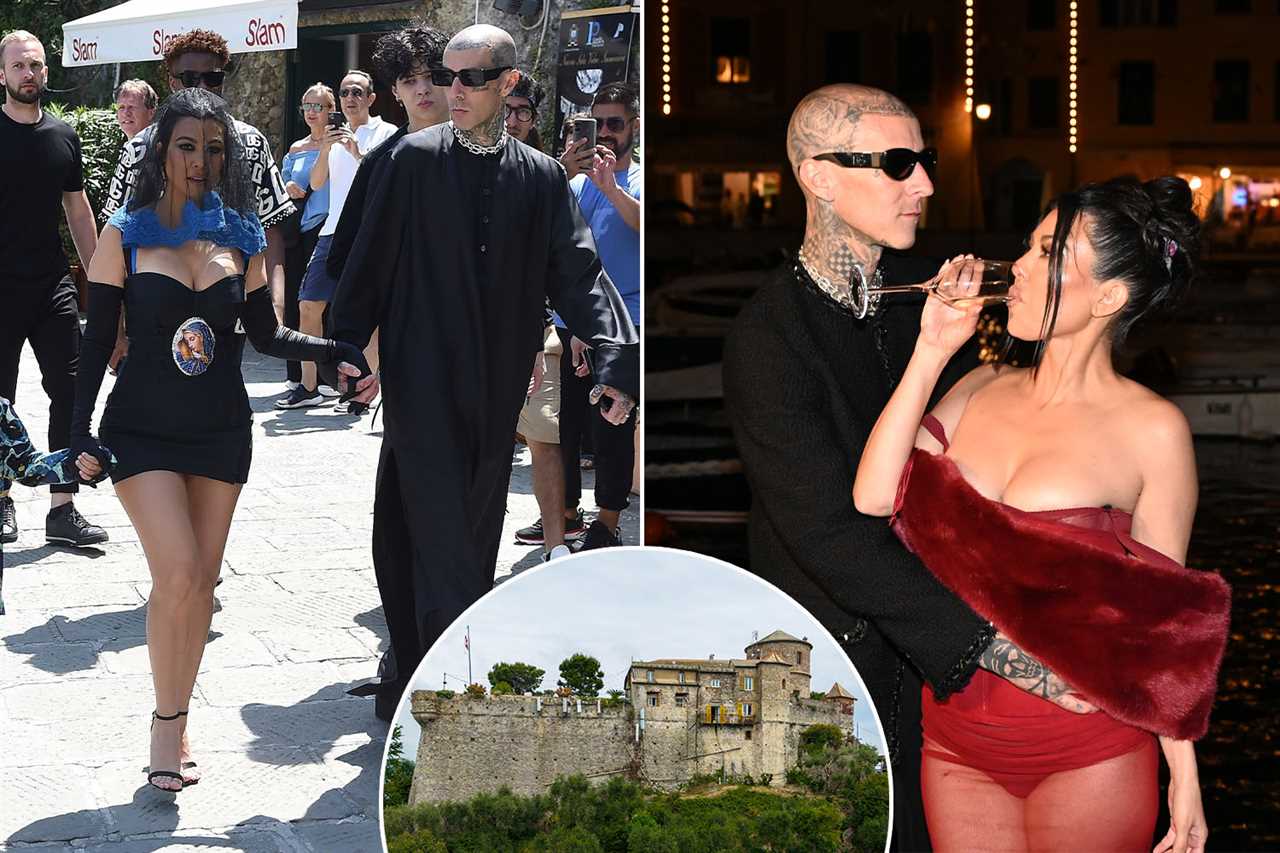 Some people do get it – and they love it.

YouTube’s 2020 Culture and Trends report shows that VTubers are getting over 1.5billion views per month.