IF you’re struggling with today’s Wordle challenge you’re not alone.Makers say the latest puzzle is “by far the hardest” ever.Latest Wordle ‘by far..

IF you’re struggling with today’s Wordle challenge you’re not alone.

Makers say the latest puzzle is “by far the hardest” ever. 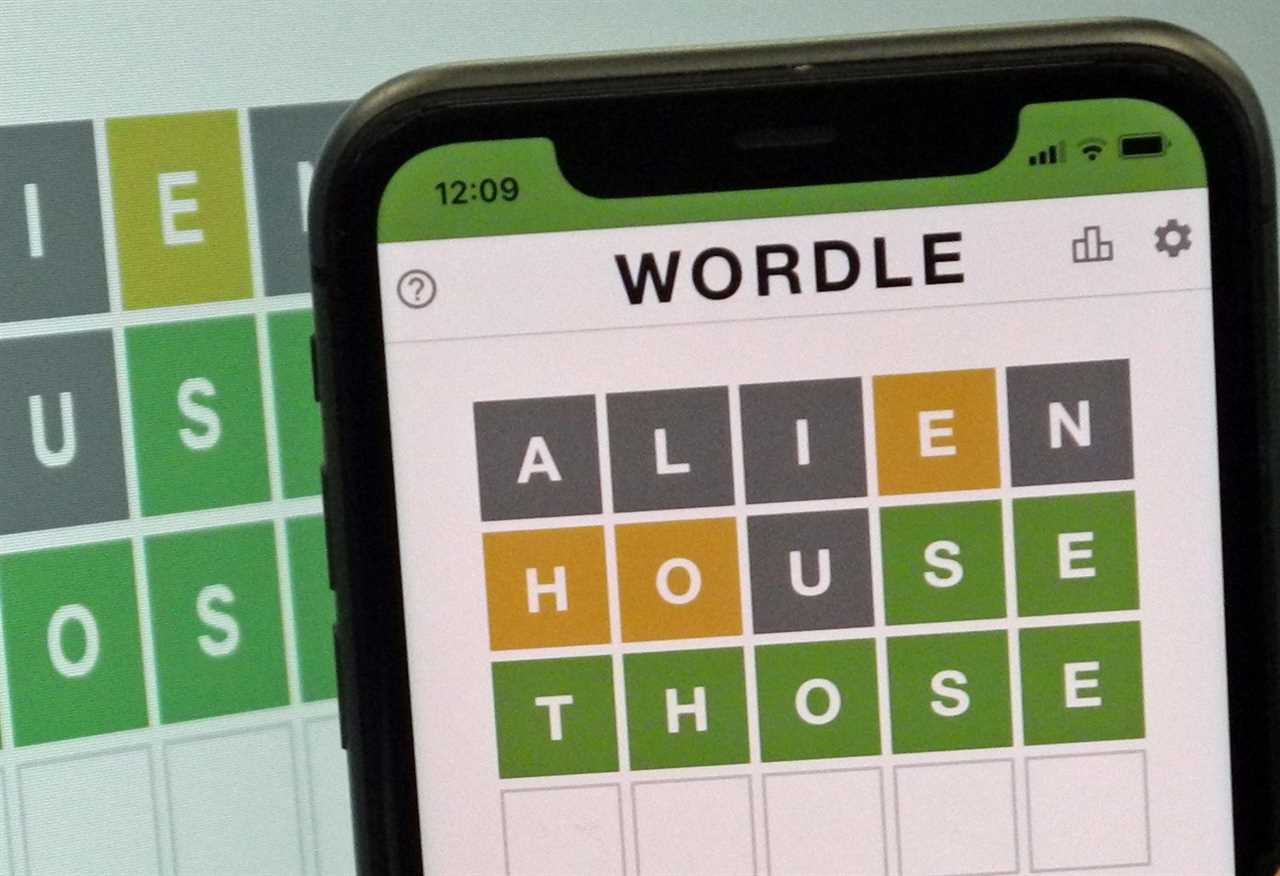 Latest Wordle ‘by far the hardest’

The New York Times – who bought the popular game earlier this year – has revealed that only four in ten people have managed to solve the tough test in six turns.

“Based on 111,215 Wordles played today (Friday), only 43 percent of players have solved the puzzle in six turns,” the paper said.

“It’s by far the hardest puzzle since the bot started keeping records in April, and probably well before that.”

Fans of the game who pride themselves on maintaining a series of unbroken daily wins have blasted it as a total “streak breaker”.

Some of the very best with a winning streak into hundreds of days have been defeated.

“My absolute worst day on #wordle!!!” one player tweeted.

Another vented: “My first defeat after 189 games. I’m not happy.”

Wordle burst onto the scene in October 2021 and attracted millions of players worldwide.

Each day, players must guess the same five letter word.

They have six chances and each time to find out whether any characters are in the correct place (marked in green) or included in the final word but not in the right place (marked yellow).

Josh Wardle, a software engineer and former Reddit employee, initially came up with the game during lockdown for himself and his wife.

The New York Times bought it for an “undisclosed price in the low-seven figures”.

If you’re curious to know what today’s tough Wordle word is, scroll below.

What is today’s Wordle?