January’s pack will include 10 FUT cards, among them a loan card of Mo Salah for 20 matches. 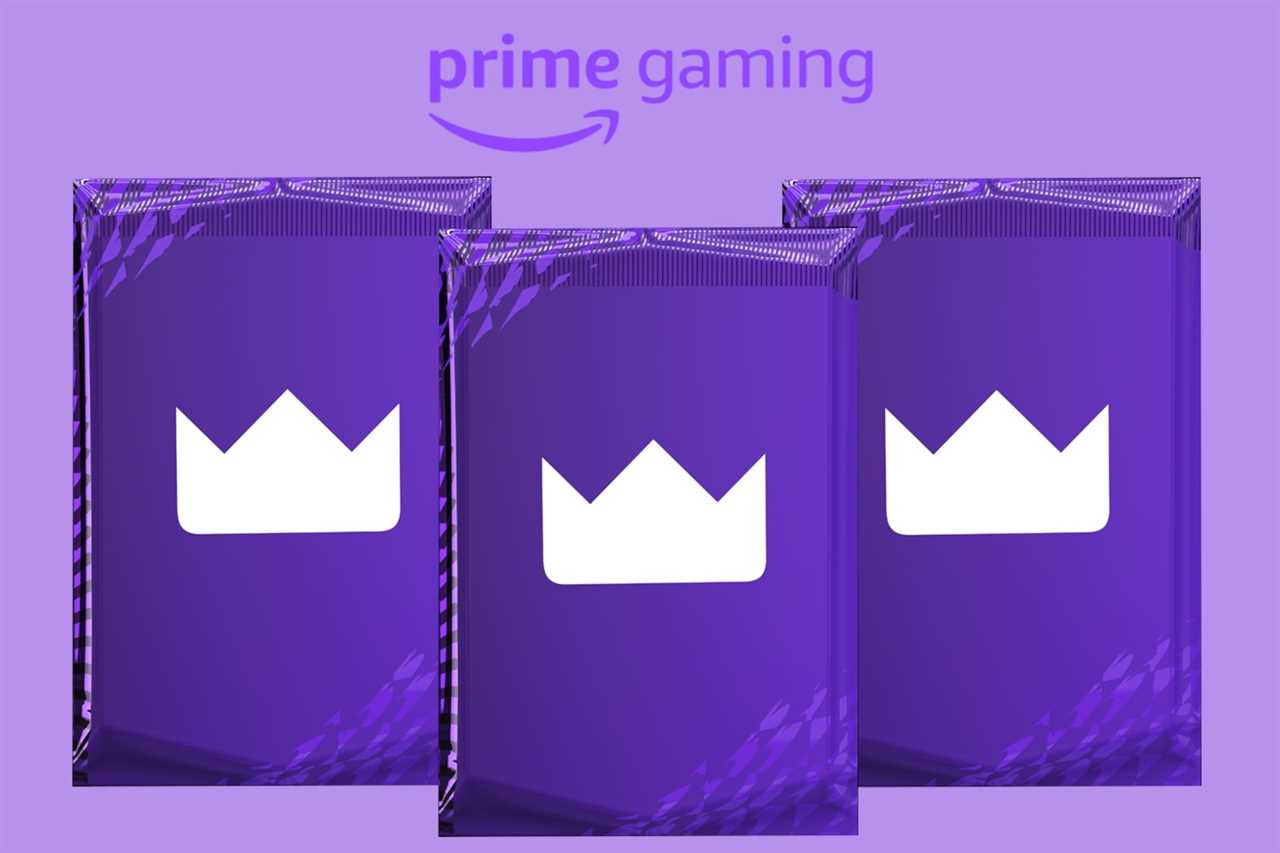 Rewards are available from today.

The Prime Gaming x FIFA 23 promotion will continue until October next year, though packs will disappear monthly.

These rewards are free to all Amazon Prime subscribers, with a new set releasing every month.

Subscribers to Amazon Prime can claim their Prime Gaming FUT pack by logging in to Prime Gaming with their Amazon accounts.

Here are all the rewards you can grab this month:

Gold Rare Players are cards that are harder to find in FUT packs, though they don’t guarantee a high rating.

Player Picks give you a choice of three highly-rated cards to choose from, and two sets of these are available in this pack.

The Overall rating for Player Picks has held steady from 82+ last month, which is an increase on previous packs.

You’ll also be given a Salah card, but unfortunately, like Haaland, Mbappé, and Messi before, this one will disappear after a number of uses.

Carrying on from Messi’s card last month, you’ll be able to use Salah in a whopping 20 games before he disappears.

Players will also be rewarded with 12 rare consumables to use in their FUT.

If you are an Amazon Prime subscriber, you can claim the Prime Gaming FUT pack by logging in to Prime Gaming with your Amazon account.

You then need to link your EA account, which you use to play FIFA 23, to Prime Gaming.

From there you can collect your FUT pack on the Prime Gaming FIFA 23 rewards page.

The page should show a button to claim your FUT pack, which will make the pack appear in FIFA 23 or the companion app.

A new set will be released in February, and this pack will be gone for good, so pick yours up soon.