KONAMI announced that it would be revealing a returning series at Tokyo Game Show (TGS), which many believed to be horror classic Silent Hill 2..

KONAMI announced that it would be revealing a returning series at Tokyo Game Show (TGS), which many believed to be horror classic Silent Hill 2.

Rumours that a Silent Hill 2 remake was being developed by the company have been around a while, but the mystery games were not from this series. 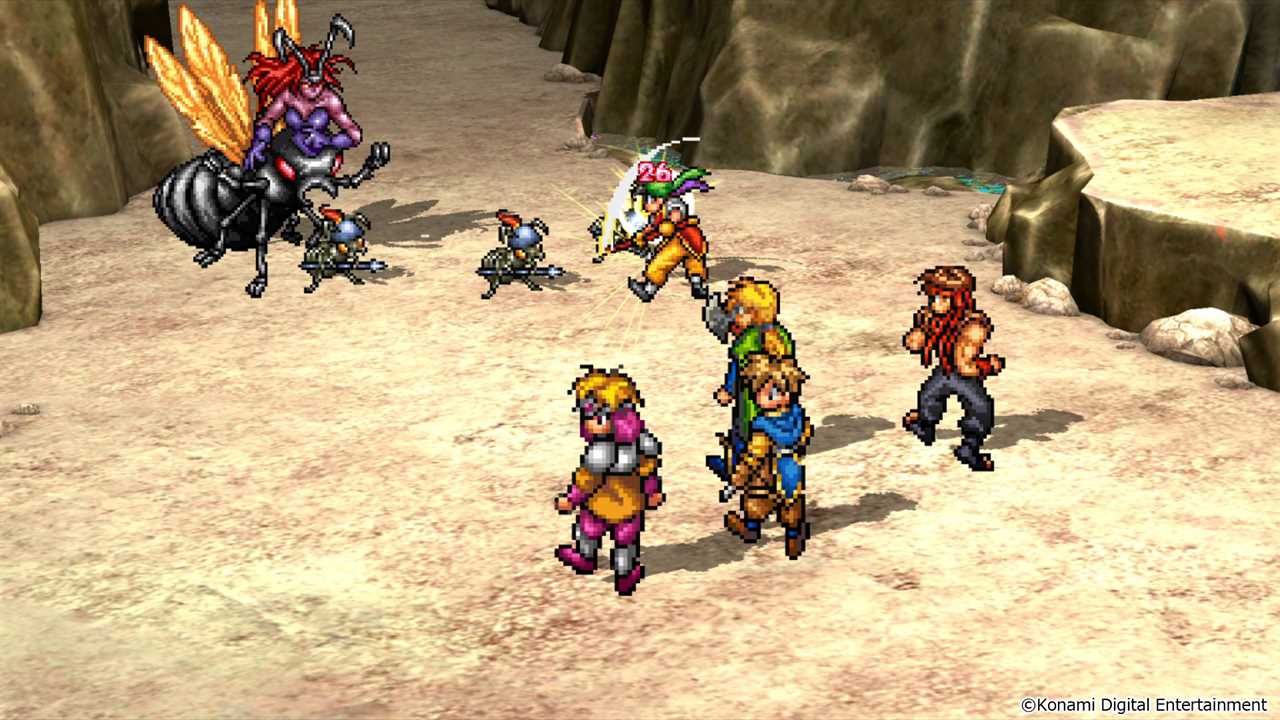 Suikoden was a popular series on PS1.

Fans were still pleased with the returning games that were announced, as they are fan favourites from the original PlayStation era.

Both Suikoden and Suikoden 2 are being remastered into a new package, called Suikoden 1 & 2 HD Remaster: Gate Rune & Dunan Unification Wars.

The Suikoden series is a popular Japanese role-playing series, with the fifth and final game released for the PlayStation 2 in 2006.

While the PS2 games are remembered fondly, in particular Suikoden 3, the first two games for the PS1 are the most popular.

JRPGs were en-vogue on the PS1, with many long running series such as Final Fantasy and Persona finding their homes here.

Even though Suikoden games are no longer being made, they were considered some of the finest of the era.

The original games were made in 2D pixel-art graphics, which the new games will maintain.

However, there will also be new 3D graphics designed for some of the overworld, as well as animations during battle.

New cinematics have also been created, complete with updated graphics and animations.

No specific release date was given for the remaster, but it will launch on PS4, Xbox One, Nintendo Switch and PC via Steam in 2023.

Separate updates for current gen consoles, PS5 and Xbox Series X|S, were not announced in the presentation.

A spiritual successor to the Suikoden series received a long gameplay trailer as part of Xbox’s TGS showcase.

Eiyuden Chronicle Hundred Heroes is also scheduled for release in 2023,

It will be available for Xbox Series X|S via Xbox Game Pass at launch.