My Neighbor Alice guide: How to get started in the play-to-earn crypto game

MY NEIGHBOR Alice is an online multiplayer builder-game that is due to launch in the Spring of 2022.So let’s find out a bit more about it before its..

MY NEIGHBOR Alice is an online multiplayer builder-game that is due to launch in the Spring of 2022.

So let’s find out a bit more about it before its release. 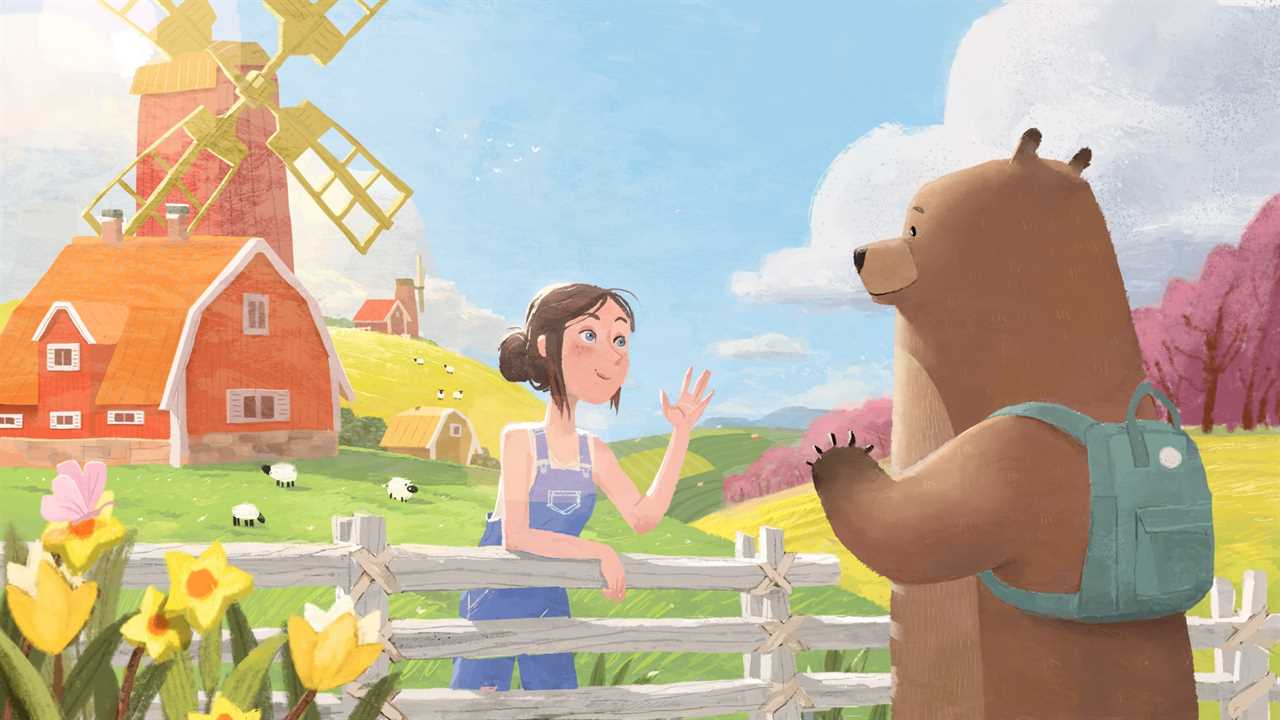 My Neighbor Alice will launch in Spring 2022

What is My Neighbor Alice?

My Neighbor Alice is a multiplayer builder-game where players build and create their own virtual lands, interact with their neighbours, complete daily activities and earn rewards.

It lets you grow crops, build on plots of land, and trade items to earn points.

Inspired by successful games such as Animal Crossing, the game combines the best of two worlds – a narrative for players to enjoy the gameplay experience, as well as an ecosystem for players who want to collect and trade NFTs (non-fungible tokens), even if they have no idea what an NFT is.

How does My Neighbor Alice work?

Each player is represented by an avatar in the game, where players interact with one another through their avatars.

Players can modify their avatar by installing different assets to it.

In the game, players can either purchase virtual plots from Alice or in the marketplace.

There is a scarce supply of plots in the universe and each piece of land is represented in the form of NFT tokens.

You can purchase in-game assets including houses, animals, veggies, decorations or cosmetic items for your avatar that can be deployed into the game.

How to earn money in My Neighbor Alice?

ALICE tokens are the native currency in the game.

It allows token holders to play, invest in in-game assets, land and cosmetics for the avatar, and also participate in play.

ALICE token can be used in the system to earn staking rewards. It is designed to encourage users to hold tokens and support the ecosystem.

Users can earn ALICE tokens through participation in different in-game events, such as competitions.

The game hopes to create monetary incentives for the most committed and motivated players.

By providing a fair amount of tokens on staking rewards, the game will incentivise stakers to hold their tokens during the early stage of the game development when some game features will still be under development.

When a user buys NFT from the system, a percentage of the purchase price goes into a special collateral account associated with NFT.

They then have an option to sell it back to the system (i.e. destroy the NFT) for the price equivalent to the locked collateral (or a percentage of it).

NFTs, including land, can be rented to other players.

How to play My Neighbor Alice?

After the piece of land has been purchased from Alice or in the marketplace, players can adapt it in any way they like.

They can change its form of terrain and decorate it with various in-game items such as houses, lakes, decorations, animals, plants, and other things that can be purchased additionally.

Game items could both be traded through the in-game marketplace and also the NFT marketplaces on other blockchains.

The game has a reputation system that rewards players as good landowners with increasing benefits (up to participating in the Community Council).

It will enable various possibilities for players to work on a shared goal and join resources to complete fun activities.

For example, the game will enable community-created events where players will participate in activities and competitions.

My Neighbor Alice will also enable a decentralised forum, where users will be able to discuss the game activities, figure out the upcoming votings schedule within the Decentralized Organization, and search for new friends.