MultiVersus tier list: Which are the best characters to use?

MULTIVERSUS is a new fighting game currently in open beta on Steam, Xbox, and PlayStation, with characters chosen from a long list of existing..

MULTIVERSUS is a new fighting game currently in open beta on Steam, Xbox, and PlayStation, with characters chosen from a long list of existing franchises.

With so many to choose from, it can be hard to decide which to use. Check out our tier list to see which are the best MultiVersus characters to try. 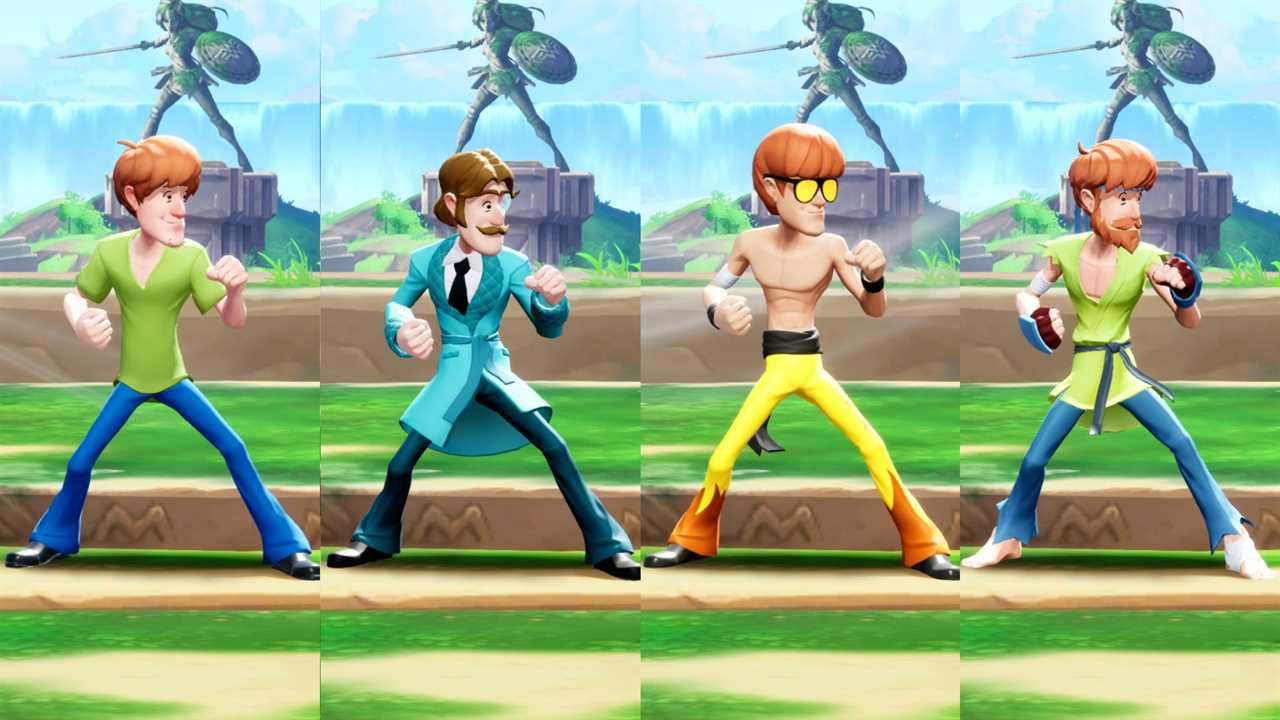 Shaggy is one of the most dependable characters.

She also has a number of abilities that knockback opponents and disrupt their attacks, making her one of the best around.

Gotham’s superhero might have been top of the list if it wasn’t for the long cooldown on his gadgets.

He offers great speed and flexibility, but is slightly limited by his dependency on vertical attacks.

Due to Adventure Time’s Jake’s long wobbly arms, he can get off attacks at a distance and stay out of trouble.

When paired with his set up combos, it can be difficult to counter his variety of play.

Not quite as powerful as his puppy pal, Finn still pulls his weight by powering up from the gold he collects.

The ability to block projectiles and to attack while moving are his greatest strengths, giving him good range overall.

Shaggy has always been dependable and his ability to heal allies and boost their attacks makes him a great support character.

He can also deal damage with a range of versatile attacks, making him useful even in solo play.

True to the Taz we know, this character has very powerful tornado attacks which are only disrupted by well-timed counters.

He’s not very effective in the air though, meaning he is limited to ground play.

In the battle of Batman vs Superman, the Dark Knight is the clear winner as Superman is too slow to effectively use his power.

The ability to grab opponents from the air is very useful, but skilled players will predict it.

From the latest Space Jam film, LeBron James can create a lot of space between himself and the opposition with his ball.

His basketball provides some strong attacks with good knockback, making him a popular choice.

Not quite as powerful as he is in the cartoons, Bugs is still a versatile character and a good all-rounder.

While good at both close combat and long range, he is a bit of a jack of all trades and master of none.

Much like Smash Brothers’ Kirby, Arya stuns opponents and then copies their attacks.

This can make her a good counter for many fights by stealing attacks and pairing them with her quick feet.

Not known to work together, Tom and Jerry have teamed up to take part in strong ranged attacks

However, it takes a highly skilled player to master the duo’s gameplay, meaning they aren’t a great choice for beginners.

A fantastic support character, Wonder Woman can defend herself and allies from both ranged and melee attacks.

Her offense power builds over time, and it can be quite difficult to balance her lack of attack in the early game.

Garnet has high combo potential, but it doesn’t make up for her various weaknesses.

While she is a ranged attacker, she is fairly defenseless against other ranged attacks, making her a poor choice.

Velma is practically untouchable at long range, but will quickly go down if the opponent gets up close.

She also has a very low damage output, making her quite difficult to use.

An original character for MultiVersus, Reindog can be quite frustrating for his opponents.

However, he lacks moves which can force knockouts, meaning he is only viable in team play.

Like Batman, Steven Universe’s skill cooldowns are his biggest weakness, and why he is so low on this list.

Every skill needs to be used effectively, meaning he is very difficult for beginners to do well with.

In a game with so many speedy characters, the Iron Giant’s brute strength doesn’t help him much.

His large hitbox is ultimately his downfall, though, as he is an easy target for others to aim at.

Did you miss our previous article...
https://trendinginthenews.com/gaming/fifa-23-brings-big-upgrades-to-the-matchday-experience