Mizkif feud explained: What did the Twitch streamer say about Ice Poseidon, CrazySlick and Adrianna Lee

TOP Twitch streamers Mizkif and TrainwreckTV are engaged in an online feud on Twitter that appears to have started over comments about gambling on..

TOP Twitch streamers Mizkif and TrainwreckTV are engaged in an online feud on Twitter that appears to have started over comments about gambling on the platform.

So what happened? Here’s everything you need to know about the feud. 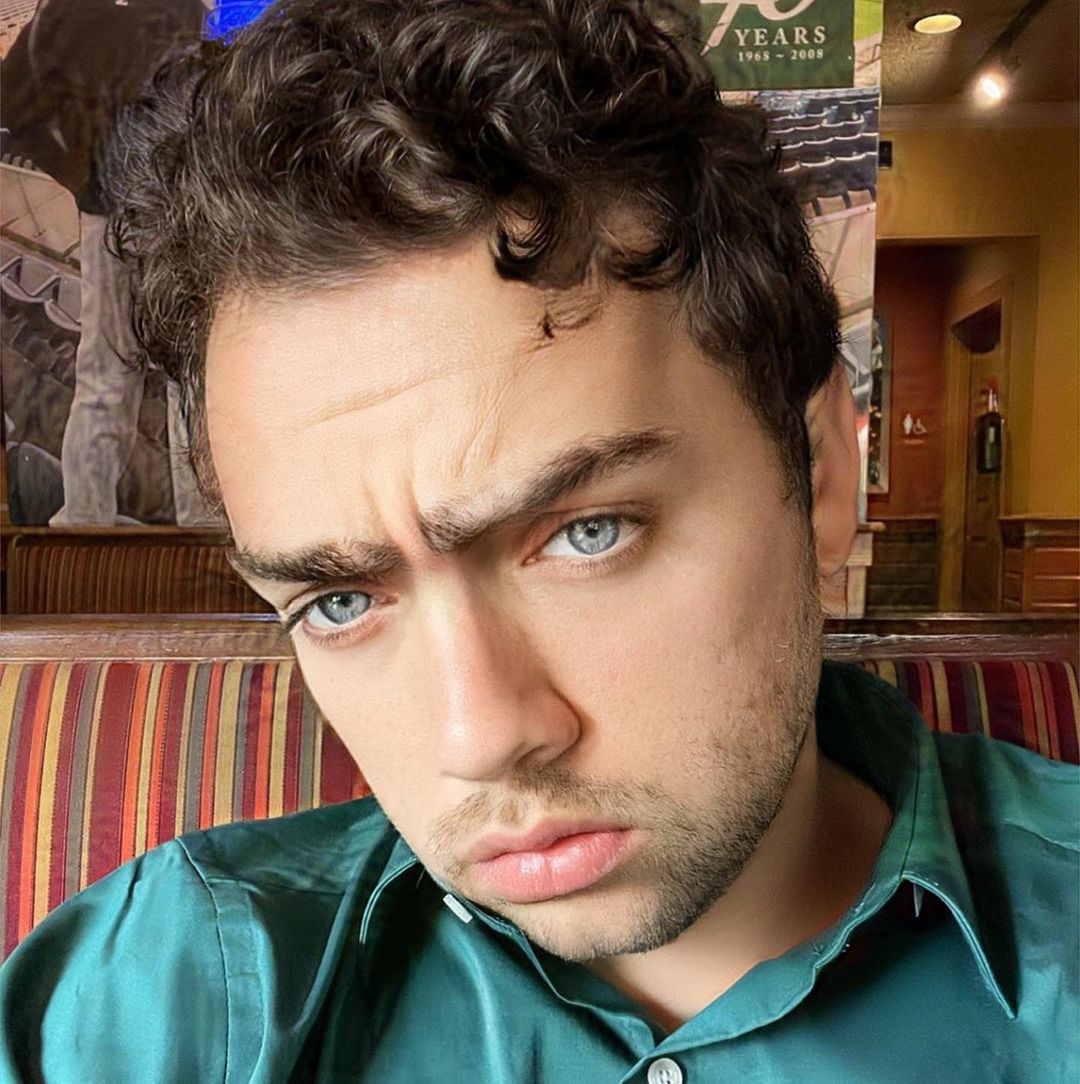 Streamer Mizkif has over two million followers on Twitch

Streamer Mizkif has found himself in the middle of a row with fellow content creator Ice Poseidon.

In a post on Twitter, the controversial figure said: “Mizkif, I brought you into this world and now I’m taking you out.”

He then posted four pictures of their Twitter DMs spanning June 2018 – February 2019.

The messages appear to show homophobic and racist language directed towards Ice Poseidon and others around at the time.

Twitch personality Adrianah Lee has spoken out supporting claims that Mizkif covered up an assault she spoke about back in 2020.

She claims that she was passed out when someone came into the room and placed their hands on her chest repeatedly in what they say was “checking her pulse”.

In a recording that is thought to be of Mizkif, he alludes to a sexual assault that has allegedly taken place.

He says : “Of what you can deem of it, it’s sexual harassment whatever,

The controversy started earlier this week following a Twitter row between Mizkif and TrainwrecksTV where Mizkif was accused of covering an alleged sexual assault by his former roomate CrazySlick.

What did Mizkif say about Trainwreckstv?

Popular creator Mizkif has fired back at Tyler ‘TrainwrecksTV’ Niknam for defending gambling streams on Twitch despite increasing pressure to ban such content from the platform.

Mizkif has hit out against TrainwreckTV’s Niknam for defending gambling content on Twitch despite calls for those type of streams to be banned from the platform.

Niknam, the 31-year-old said: ““the people scapegoating Slots, Blackjack, and Roulette and not blaming the individual [who] are the real problem.”

Mizkif felt that removing gambling from the platform would make it less accessible and attractive to viewers.

This comes as fellow content creator Silker admitted to having a gambling addiction which drove him to ask for money from his followers.