ICONIC gamer Michael “KiXSTAr” Stockley passed away at 24, as Rainbow Six Esports confirms his passing as his family calls it “unexpected.”Stockley..

ICONIC gamer Michael “KiXSTAr” Stockley passed away at 24, as Rainbow Six Esports confirms his passing as his family calls it “unexpected.”

Stockley was widely recognized for his gaming skills in the Rainbow Six Siege community. 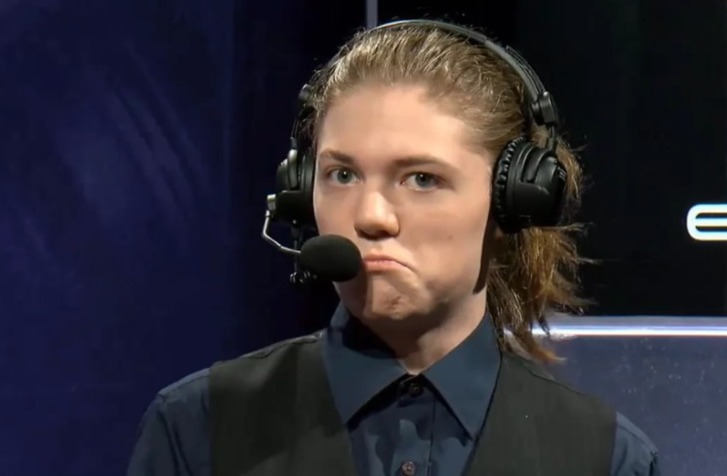 Stockley’s family released a statement on his death, saying: “On Monday, October 11 Michael ‘KiXSTAr’ Stockley passed away unexpectedly. He had so much planned for the future, and he was looking forward to working with so many of you.

“Michael worked hard to lift up the R6 Siege community, and in turn so many of you lifted him up as well.”

His mother Carol and stepfather Thomas added: “We are grateful for the love and support that we have experienced from so many of you.

“Keep it going, pay it forward, and keep lifting each other up.”

Trending In The News is your go to destination for the best celebrity news, football news, real-life stories, jaw-dropping pictures and must-see video.