The smash-hit video game regularly attracts top talent, and a major showcase could be on the way. 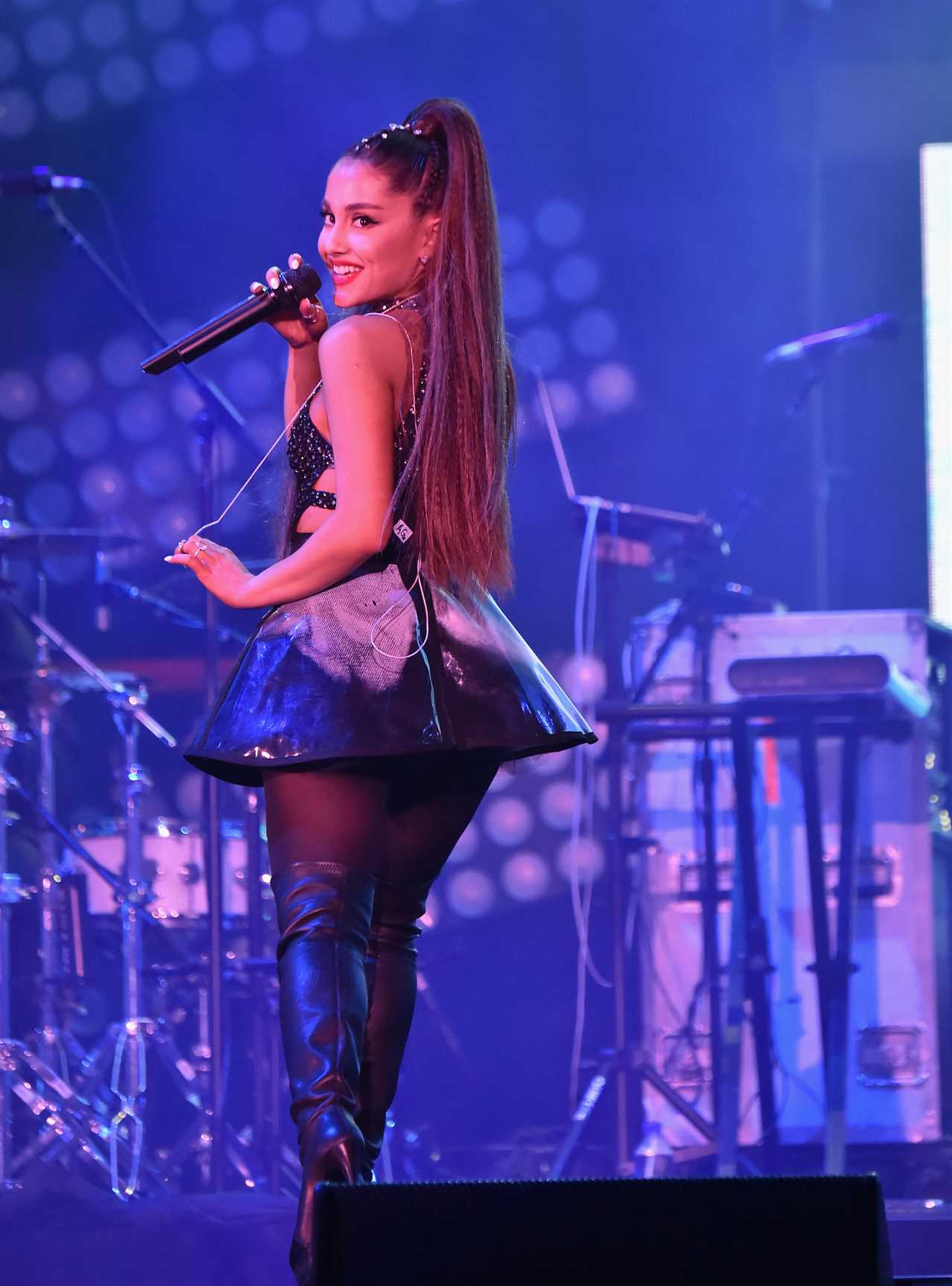 Ariana Grande could be coming to Fortnite

Other artists who have released or shown off content in Fortnite include BTS, J Balvin, Steve Aoki, Dillon Francis and Deadmau5.

Now a leak shared to a Fortnite subreddit (via Eurogamer) seemingly reveals upcoming tie-ups in the game.

The big news is that Epic Games is supposedly plotting an Ariana Grande concert.

This would be a totally virtual event, and is reportedly in testing.

Hit Netflix series Stranger Things is also mooted for a crossover, and this has been corroborated by a separate leak.

Of course, Epic Games hasn’t formally confirmed that any of these events are taking place.

But the company regularly hosts Fortnite events, so it’s likely there are big plans in the making.

We’ve asked Epic Games for comment and will update this story with any response. 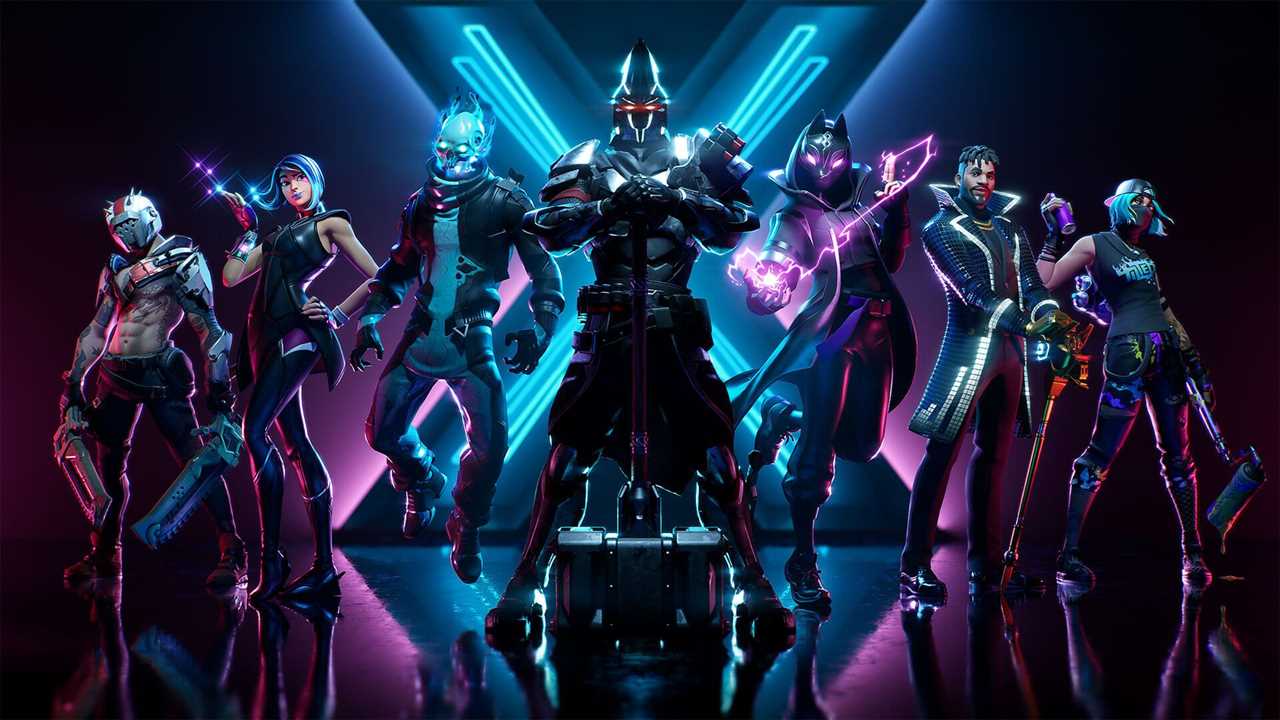