Has the GTA 6 release date been accidentally revealed by Rockstar ‘s parent company?

THE WAIT for Grand Theft Auto 6 has been a long one, but fans should buckle up for a 2024 release.Take Two may have tipped its hand as to the GTA 6..

THE WAIT for Grand Theft Auto 6 has been a long one, but fans should buckle up for a 2024 release.

Take Two may have tipped its hand as to the GTA 6 release date when discussing its acquisition of mobile and social game developer Zynga. 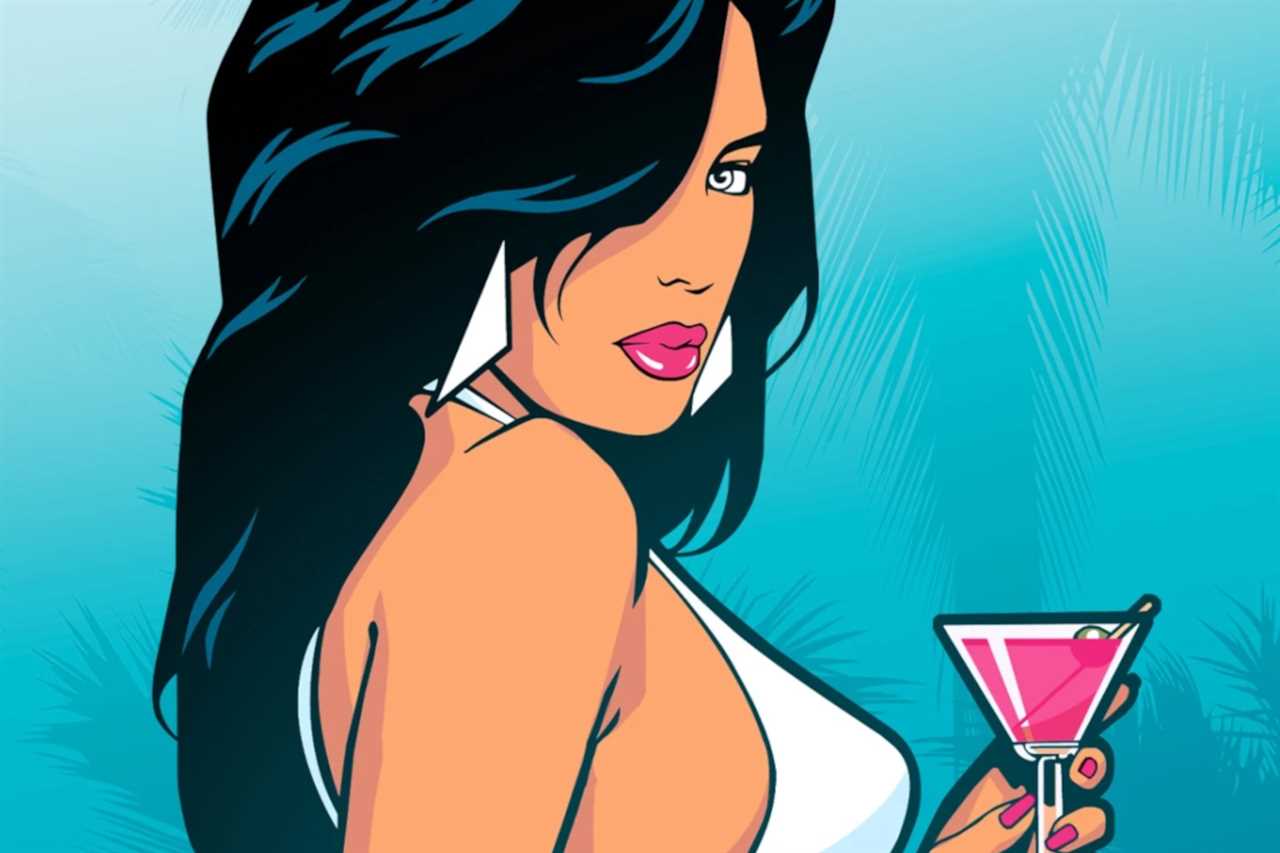 Execs from the parent company of GTA developer Rockstar said they expect to see an an annual growth rate of 14% between now and 2024 (via Axios).

“There are only a handful of titles that can… provide management with the confidence to put out such a strong guidance,” weighed in an analyst from New York company Jefferies.

“We believe there is at least one Rockstar IP set to be released by FY24.”

This speculation was backed up by analyst Doug Creutz from Cowen.

In terms of numbers, that percentage would translate to $9BN in “gaming-related transactions”.

Creutz says this points to “a likely GTA 6 launch in FY24.”

While that does leave a window open to a 2023 GTA 6 release date, rumours we’ve heard so far suggest that’s jumping the gun.

He says 2024/ 2025 is more likely — information that’s been backed up by industry veteran Jason Schreier.

Popular release windows for games tend to be around the holiday period, or early on in the year, before the FY ends.

Your PS5 has a HIDDEN web browser — here’s how to find it.

I spent $2.4M on a digital plot in Decentraland and now its worth five times that – read more.

The Sandbox Mega City Land Sale: How to buy land in the metaverse.