SOME disappointed GTA Online fans have found out they are NOT able to transfer their accounts to the long-awaited PS5 version.Players face the..

SOME disappointed GTA Online fans have found out they are NOT able to transfer their accounts to the long-awaited PS5 version.

Players face the difficult decision to either stick with their existing platform, or sacrifice all the characters and progress they’ve built up over the years. 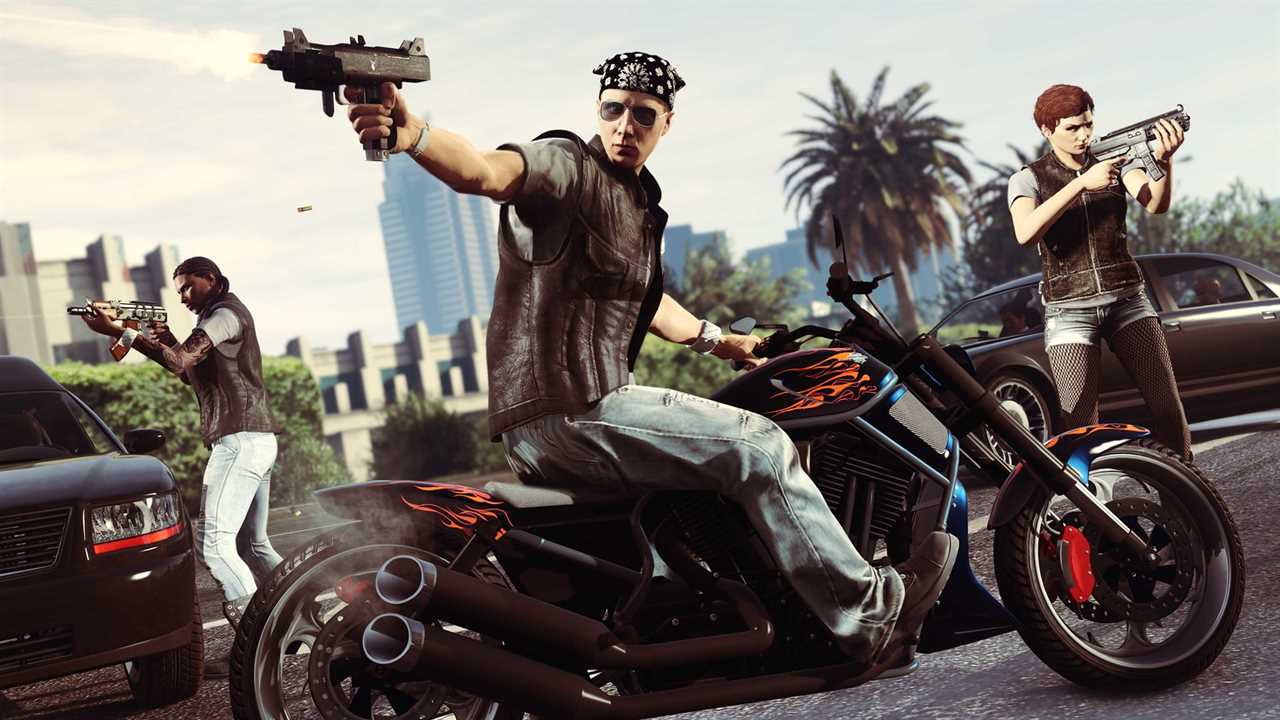 They also stand to lose any vehicles, properties, weapons and clothing they’ve acquired.

The problem only affects anyone wanting to move from PC to next-gen consoles PS5 or Xbox Series X/S.

Users slammed the process as “horribly planned” after Rockstar scrambled to fix an earlier issue that would have affected even more gamers.

Those who had previously migrated their GTA Online accounts from PS4 or Xbox One to PC were temporarily blocked from transferring to the new consoles versions. 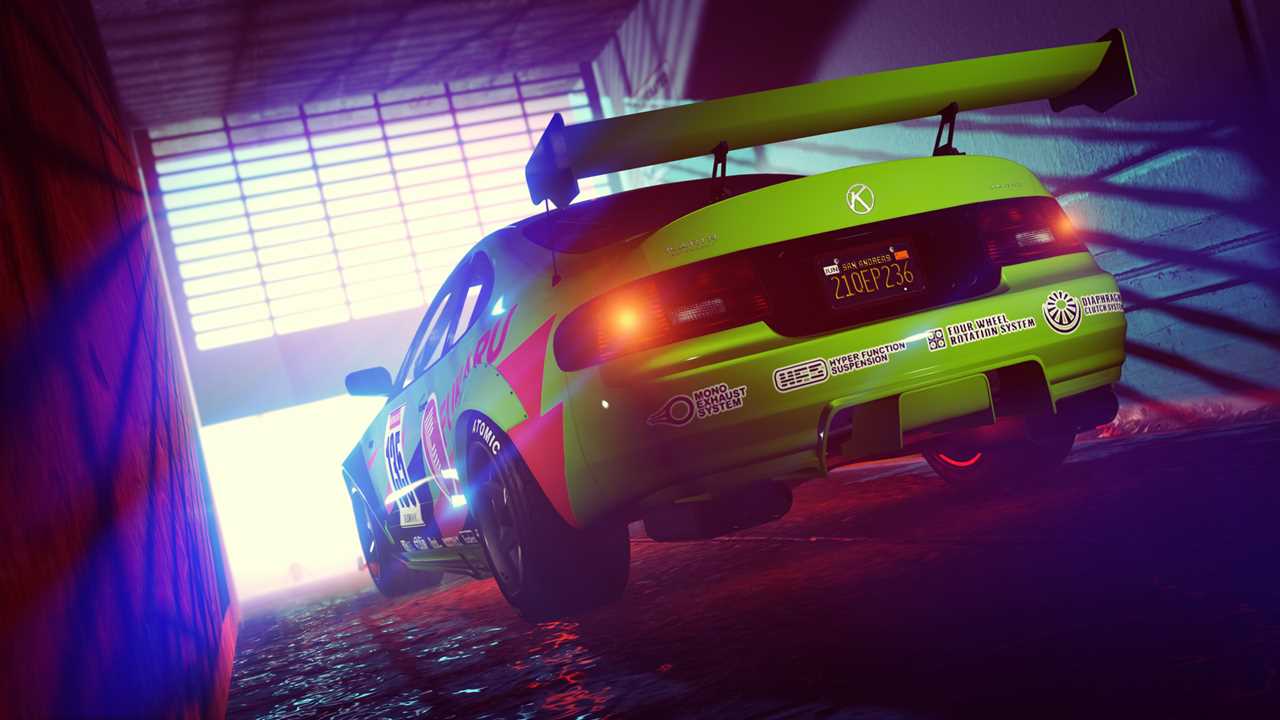 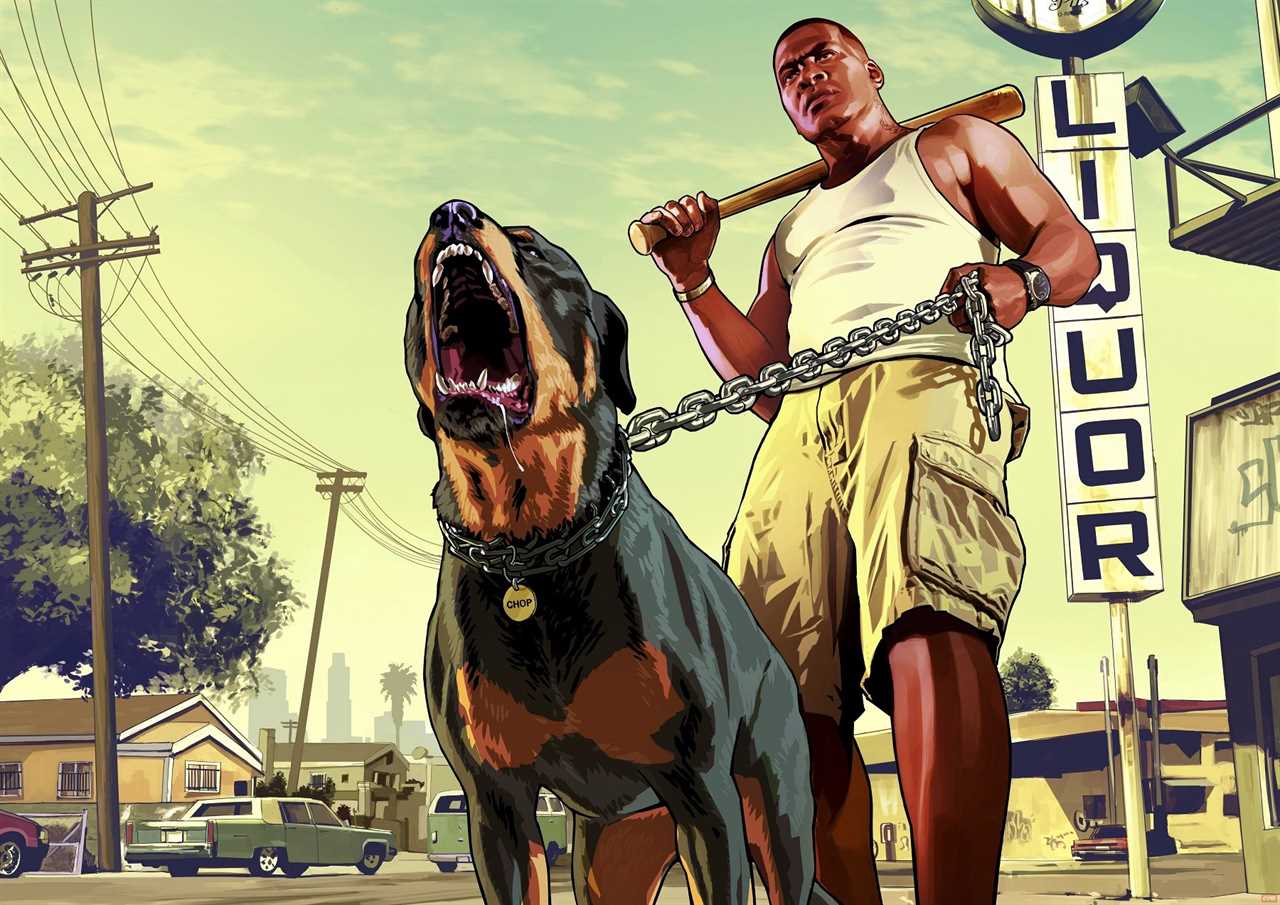 Hours before launch, developers managed to address the fault, saying “migration is now working as intended”.

But it’s little comfort to any PC gamers wanting to jump in the other direction, as they will remain blocked.

The publisher has also warned that some profiles may not be eligible for migration for other reasons.

This includes suspended or banned accounts, or those that have “illegitimate or insufficient progress”.

Rockstar has published a full support page detailing how users can migrate their accounts.

All players have been reminded that any unspent purchased GTA$ cannot be transferred from one platform to another, too.

So anyone wanting to shift from Xbox to PlayStation, or vice versa, will have to leave funds behind. 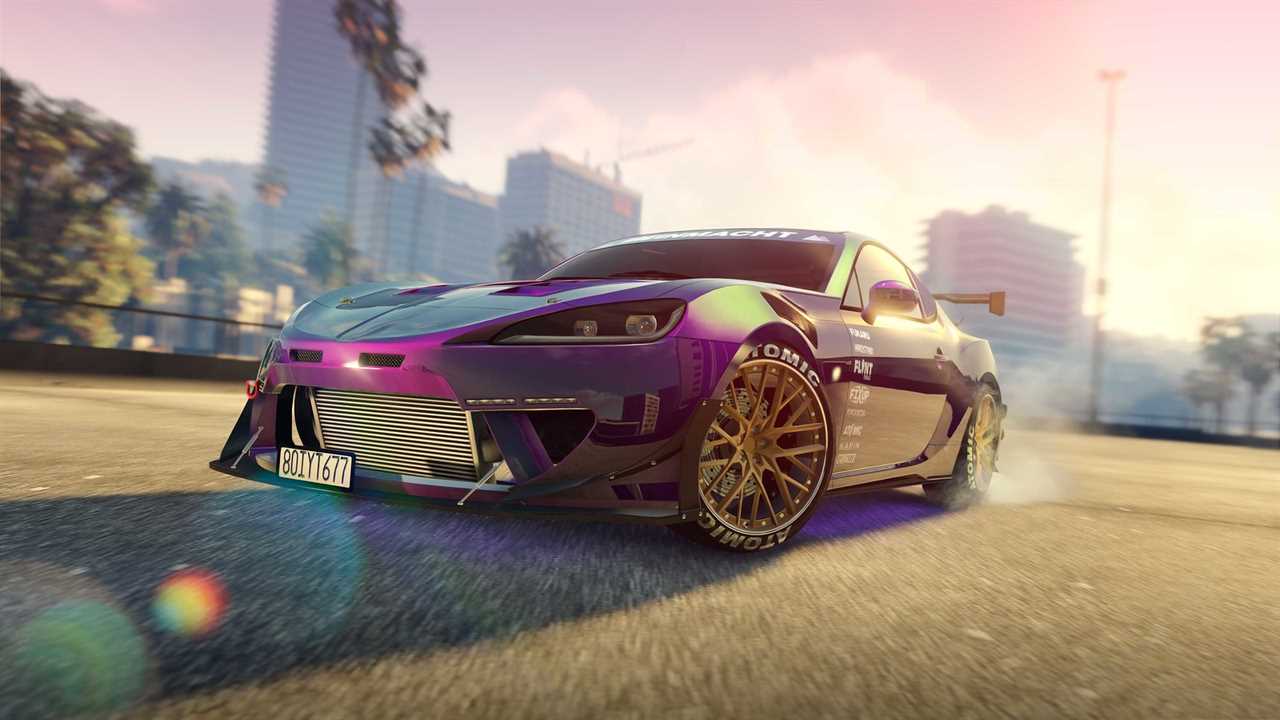 In other news, prudish Nasa has admitted it may have to study sex in space if humanity is ever going to make it to other planets.

An ancient mega-landslide deep under the ocean has been uncovered which could cause a massive tsunami with “just a little shake in the wrong place”. 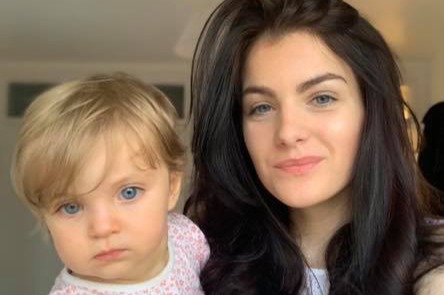 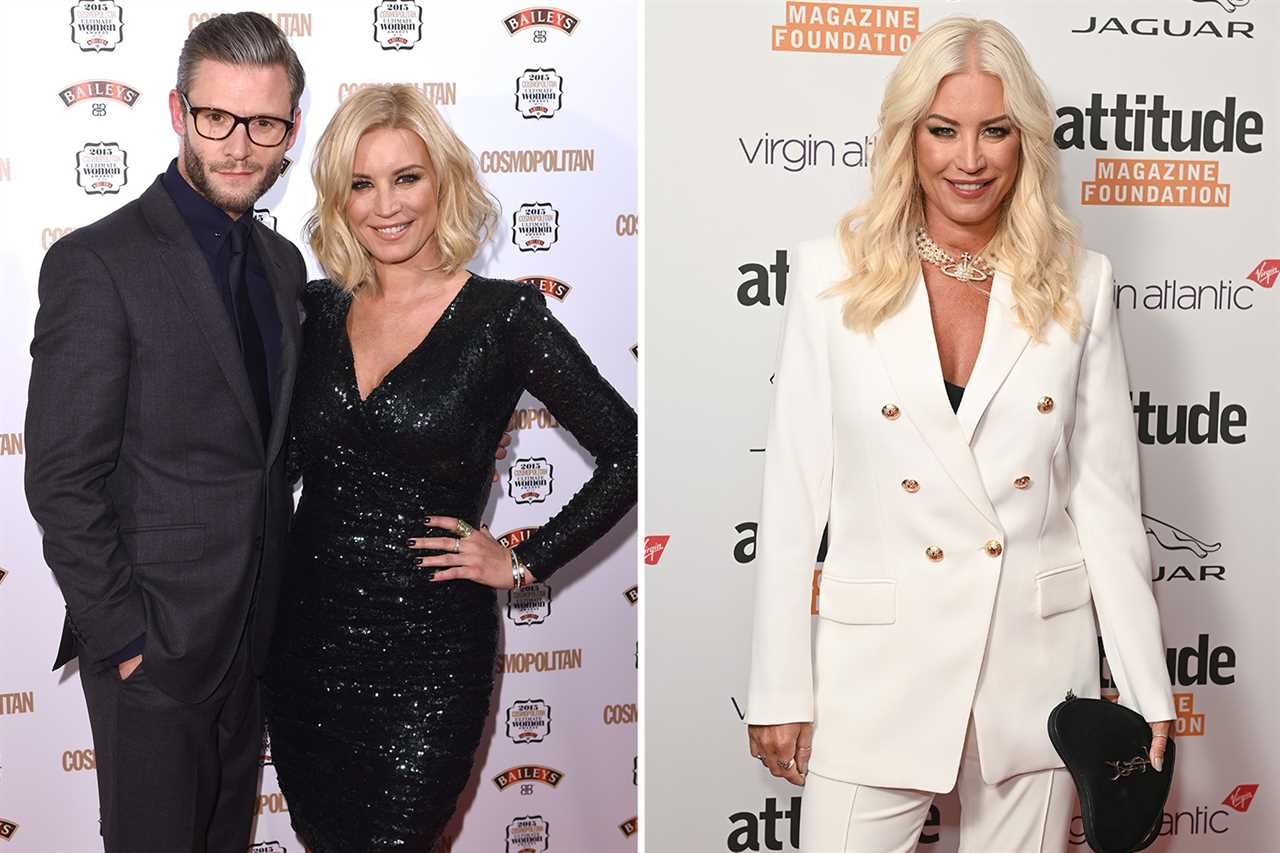 Samsung has been accused of throttling the performance of more than 10,000 apps running on its latest smartphone.

And Nasa will let you send your name on a flight around the Moon – for FREE.