XBOX Series S consoles are at their lowest price ever in this week’s Black Friday Sales.Multiple retailers have lowered the price of their Xbox..

XBOX Series S consoles are at their lowest price ever in this week’s Black Friday Sales.

Multiple retailers have lowered the price of their Xbox Series S consoles. 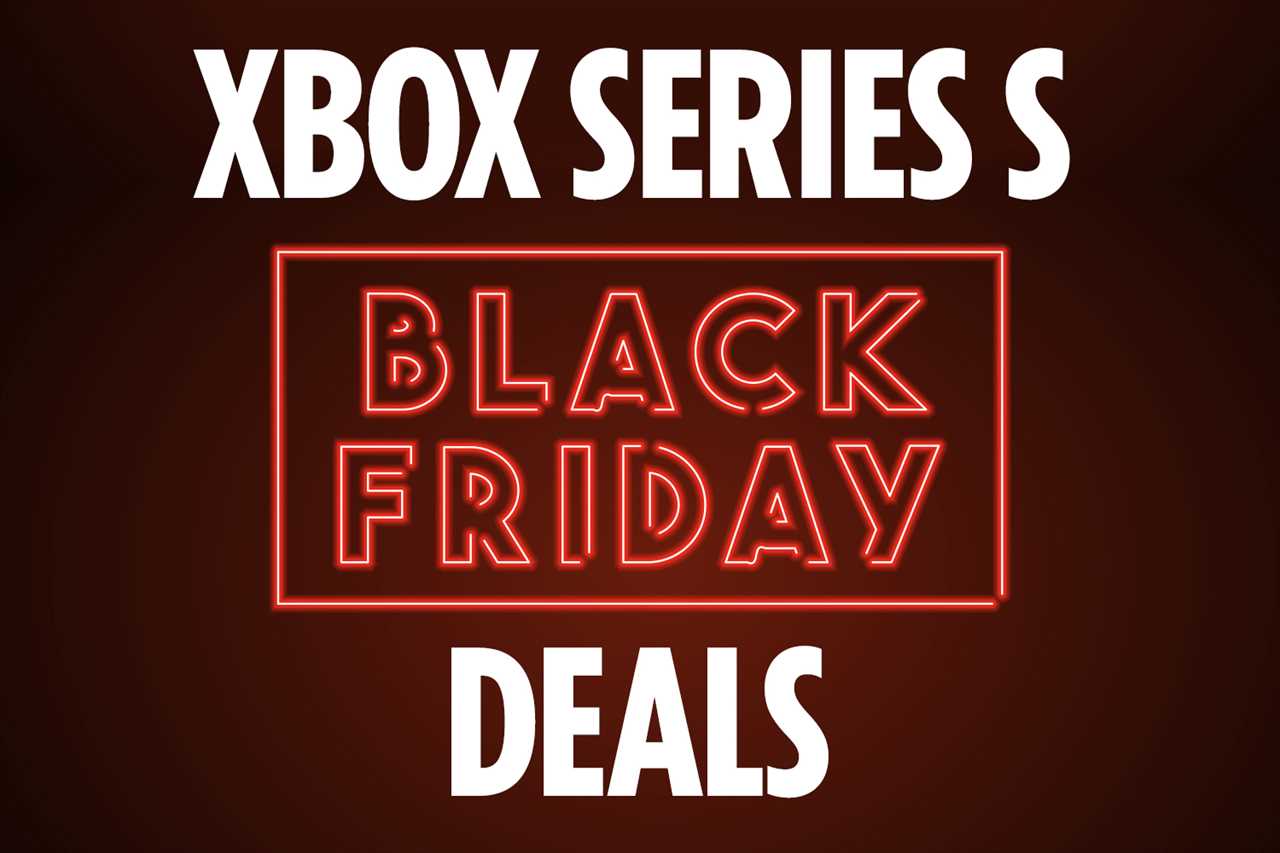 However, we’ve scoured the web and come up with the retailers that have it at its lowest price.

If you’re interested in picking up this next-gen console at its lowest price ever, read below for more details.

The Xbox Series S usually retails at £249.99, but with the Black Friday sales it is now cheaper than ever.

If you have vouchers, or a membership card at these retailers, they might end up as a better deal for you.

However, two retailers are selling it for an even better price than this.

Amazon has the Xbox Series S stocked at £189.99 with free next-day delivery if you subscribe to Amazon Prime.

The alternative option is Smyth’s, which also has the console for £189.99, and depending on location, you may be able to pick it up in store today.

However, if you require delivery, this could end up costing you more than Amazon.

The console comes with one controller, but many players pick up a second one to play with friends.

If you purchase the console and additional controller at Smyth’s you could save 26% in the deal.

This is the lowest the Xbox Series S has ever been priced, and Head of Microsoft Gaming Phil Spencer has admitted that the price may rise in the future.