WHILE Genshin Impact has introduced some new characters in update 3.4, some fan favourites will also be returning.This will give players another..

WHILE Genshin Impact has introduced some new characters in update 3.4, some fan favourites will also be returning.

This will give players another chance to pick up popular characters who might not appear again for some time. 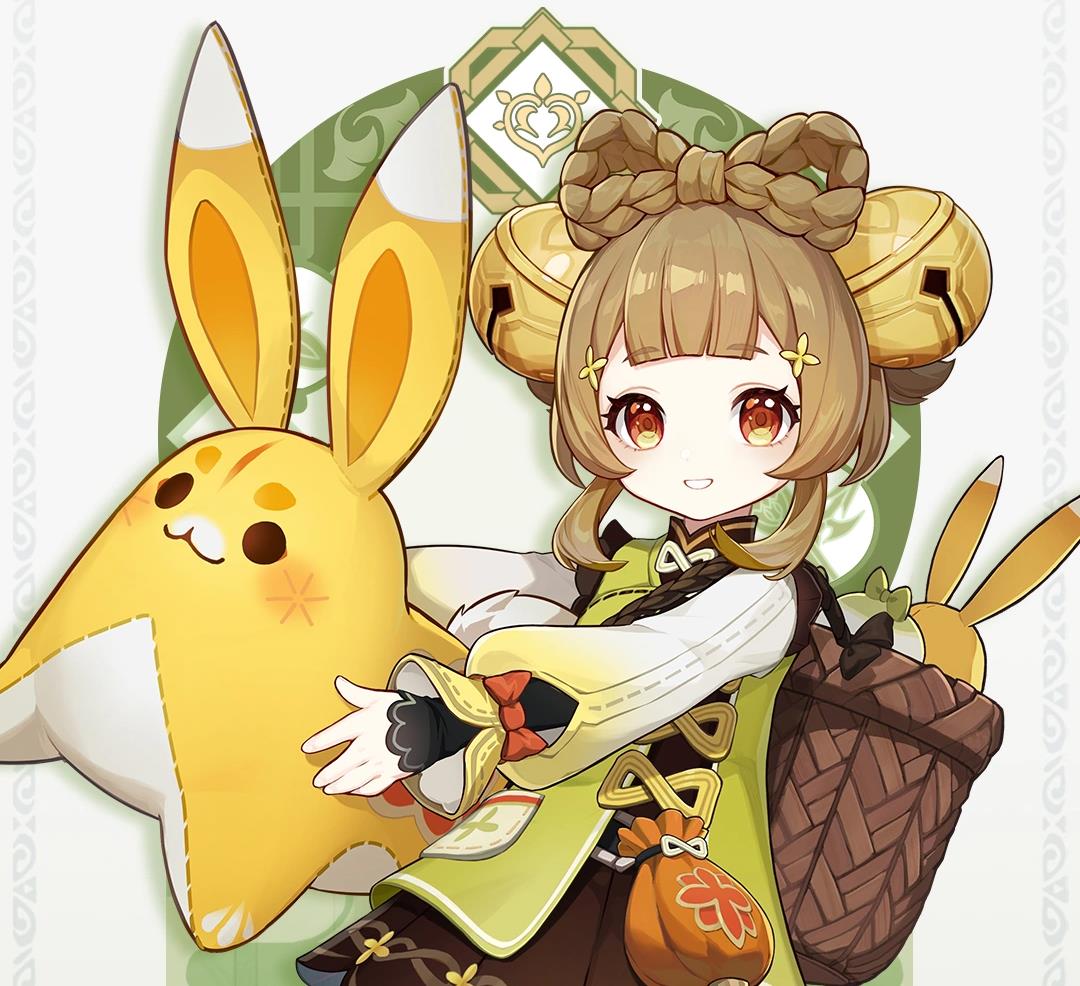 YaoYao is the new four-star character.

It’s a great chance to beef out your team with some new characters.

Here are all the characters coming in banners in Genshin Impact’s 3.4 update.

Alhaitham will finally be available after his first appearance in version 3.0. He will be introduced with a new signature weapon; a five-star sword called Xiphos’ Moonlight.

Yaoyao first appeared in a quest two years ago, and is now finally playable.

Xiao is the first rerun character, and works well with Faruzan if you pulled her in update 3.3

After three weeks, the banners will change at the halfway point of the update on February 7, 2023.

Players have been eagerly awaiting Hu Tao and Yelan’s return, and their signature weapons will return with them.

This will be a particularly popular set of banners as people hope to collect both the characters and their powerful weapons.

All of these character banners will become unavailable on March 1, 2023.