FORTNITE’S explosive Season 7 finale is a wrap and Season 8 is live, bringing all out war with it.Epic Games one time Fortnite: Operation Sky Fire..

FORTNITE’S explosive Season 7 finale is a wrap and Season 8 is live, bringing all out war with it.

Epic Games one time Fortnite: Operation Sky Fire event saw players survive an exploding Mothership that rained down a multitude of cubes across the map. 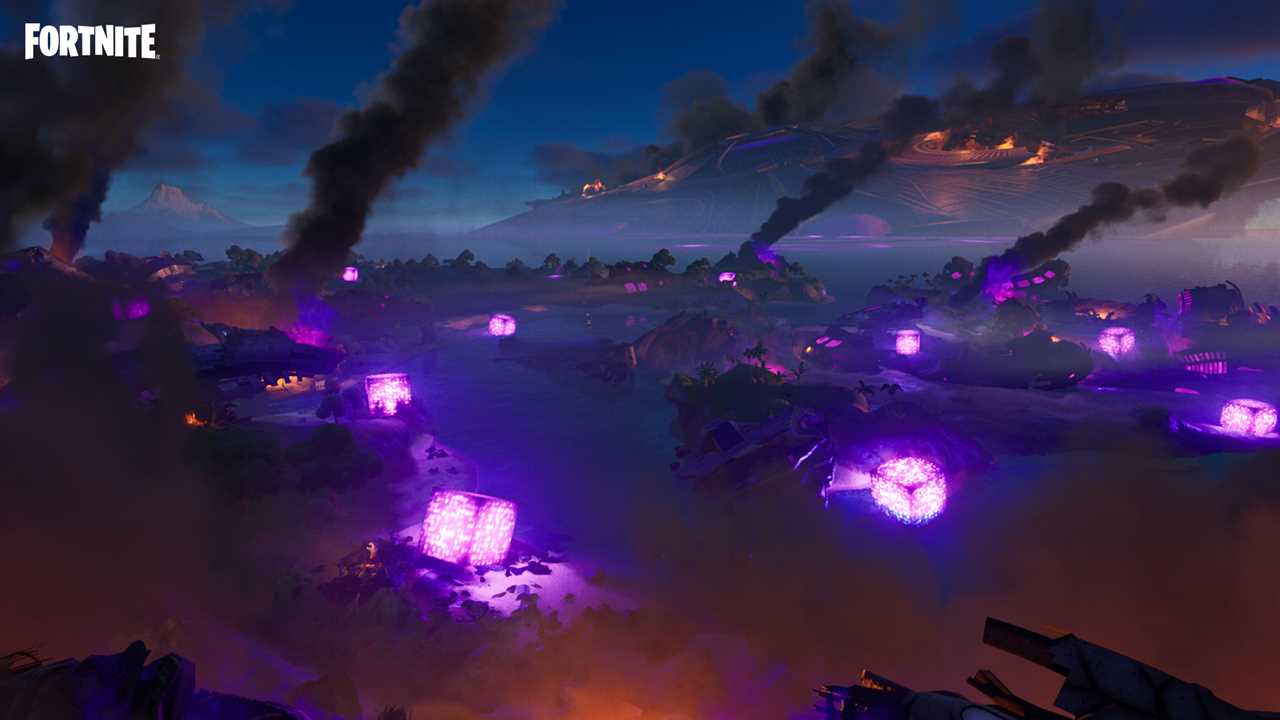 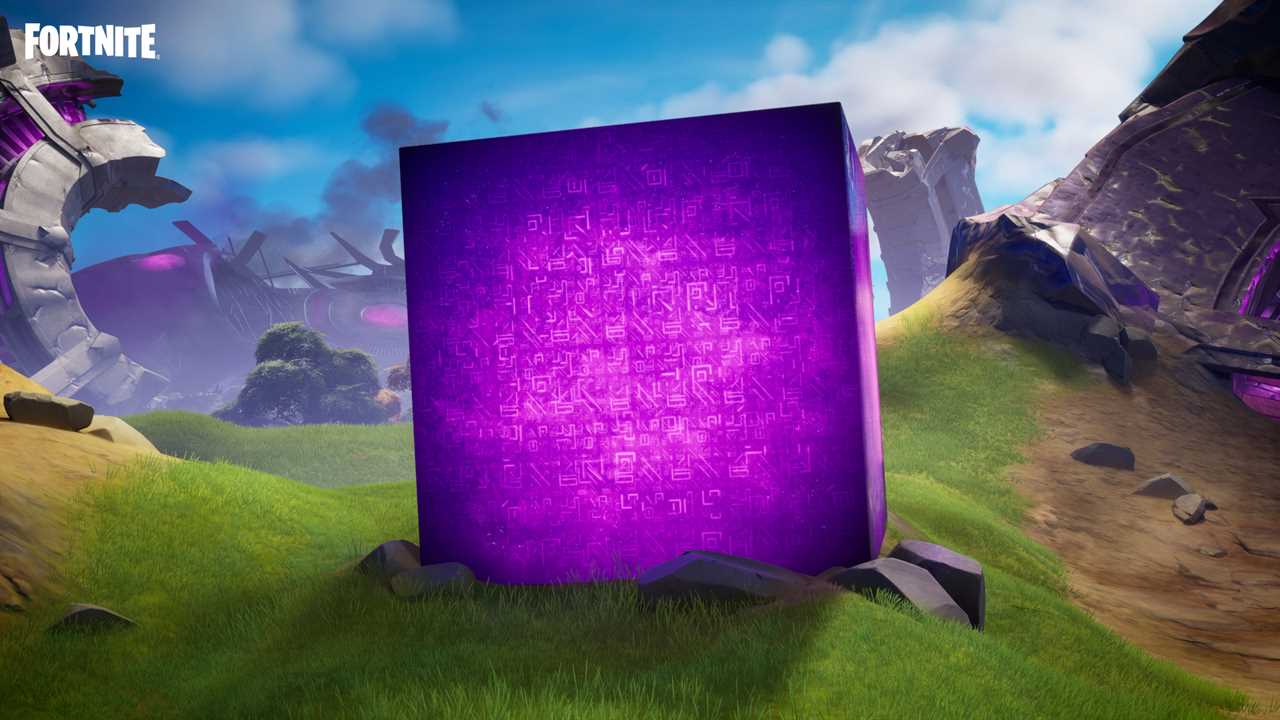 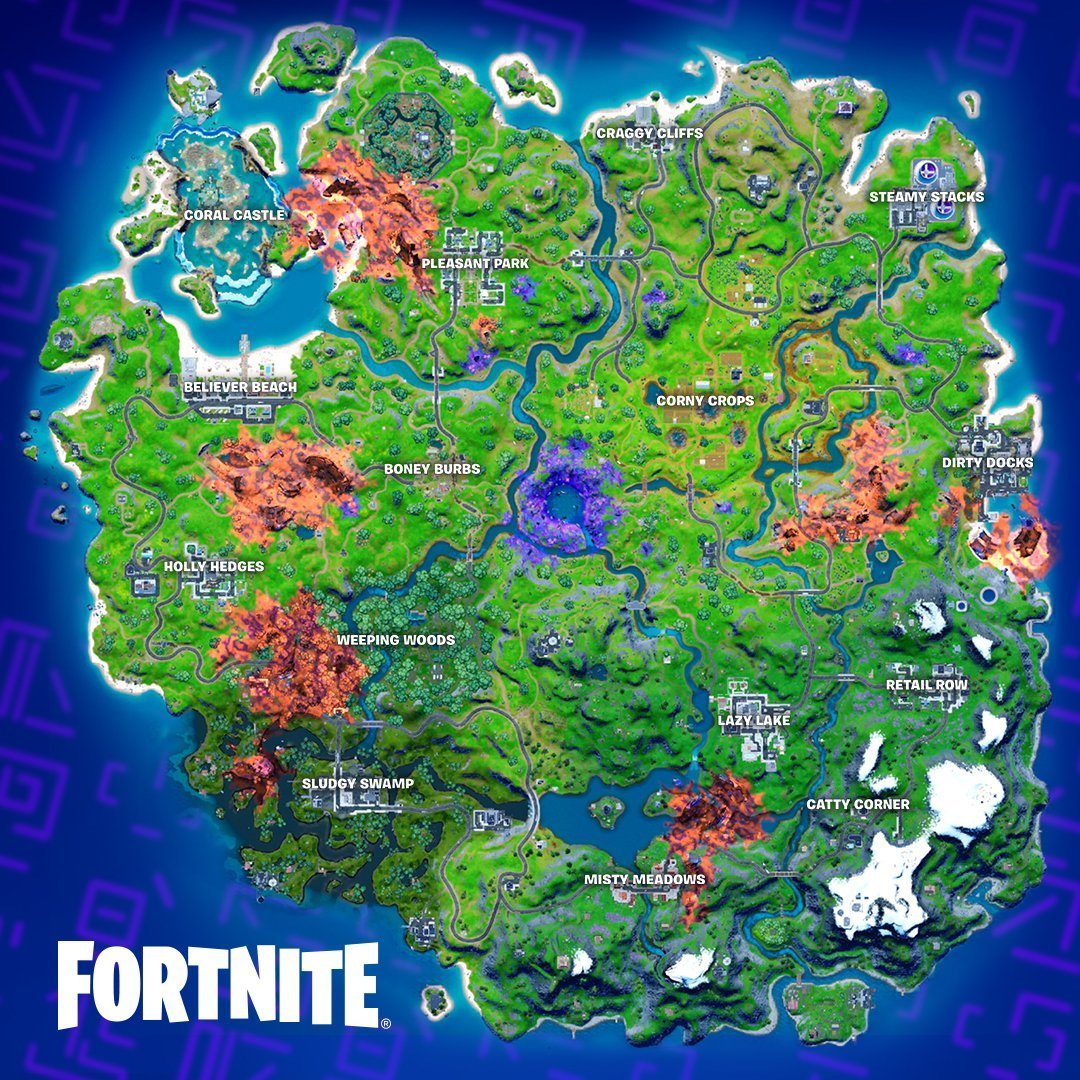 You can watch the Operation Sky Fire recap video on the Fortnite YouTube channel to get all caught up.

The servers were down for maintenance as is always the case for big updates, but now they’re back, and here’s everything that’s new for Fortnite Season 8.

Looking at the Fortnite Season 8 map above, you’ll see that all of the named POIs (points of interest) are still the same as Season 7.

The orange areas of the map are where players can find Sideways Anomalies.

Enter the anomalies to find Sideways weapons, but watch out for the monsters inside.

Sideways Zones are areas on the map where the shady dimension is spilling over onto the island.

They rotate around the map, so stay on your toes and keep an eye out for them.

We’re still waiting for Epic to drop the Fortnite v18.00 patch notes and will post them here as soon as they’re live.

Speaking of Call of Duty, the Vanguard beta continues this weekend, and it’s open to all platforms.

And get ready for a bunch of PS5 restocks this week at UK retailers.