TILTED Towers has returned to Fortnite but not all players are happy wearing rose-tinted glasses.Fortnite update v19.10 saw the snow melt away on the ..

TILTED Towers has returned to Fortnite but not all players are happy wearing rose-tinted glasses.

Fortnite update v19.10 saw the snow melt away on the Island to reveal the fan favourite POI. 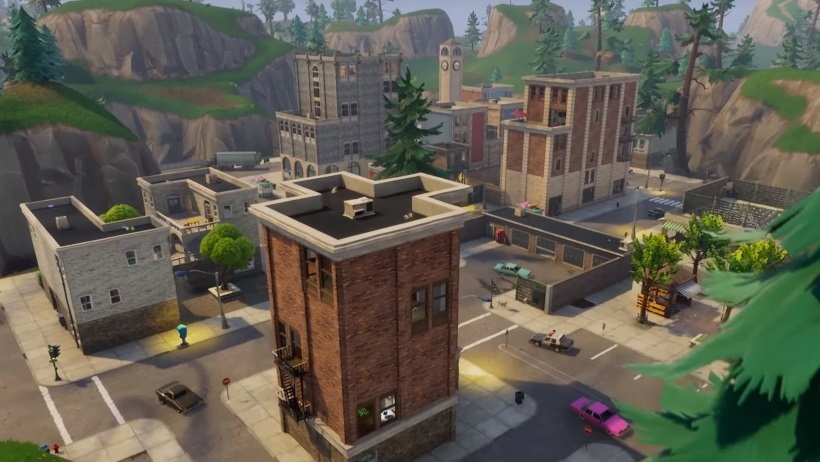 Tilted Towers is being criticised for looking drab and dreary

As soon as the servers came back online after the downtime, Fortnite players dropped into Tilted Towers in droves.

@_nostalgic.fortnite_ has uploaded a clip from @Typical Gamer that’s at 1.8M views and shows the entire Battle Bus hopping out and soaring towards the POI.

After being gone for three years, the streamer (and everyone else in the lobby) seem thrilled to be back, but the people in the comments have a very different opinion.

“The graphics ruin it for me,” lamented one commentor. “Doesn’t feel right.”

“It doesn’t feel the same,” concurred another. “The whole world is grey and not even colourful like {the original Tilted Towers map].”

“It may be back but its not nostalgic, its pretty much a different game now,” chimed in someone else.

Another commentor said they’re not going to play Fortnite anymore because the new Tilted Towers will “destroy” their memories of the POI in the game.

“When I look at this the game looks dark and depressed,” reads another comment.

The comments are brimming with these types of complaints observations, with the general consensus being that Tilted Towers feels off and hasn’t added anything to the Fortnite experience.

The POI has been destroyed a few times during past seasons, with the last time being in 2019 at the hands of a volcano.

This is down to the evolution for Fortnite’s graphics over the years, which you can take a look at in this handy YouTube video.

While they’ve improved overall, the colour palette of the game has changed, and is no longer as bright and colourful as it used to be.

After a long absence, seeing Tilted Towers with present-day graphics must be a bit jarring to OG Fortnite players.

So if you’ve been playing since the start, the return of Tilted Towers might be a bitter-sweet one for you.

Why is Ninja threatening to sue Pokimane after Jidion hate raid?