A WORLD-FAMOUS choreographer is suing the creator of Fortnite for allegedly pinching his dance moves.According to NBC News, Kyle Hanagami, 35, has..

A WORLD-FAMOUS choreographer is suing the creator of Fortnite for allegedly pinching his dance moves.

According to NBC News, Kyle Hanagami, 35, has accused U.S. gaming behemoth Epic Games of lifting his work to use as a Fortnite emote. 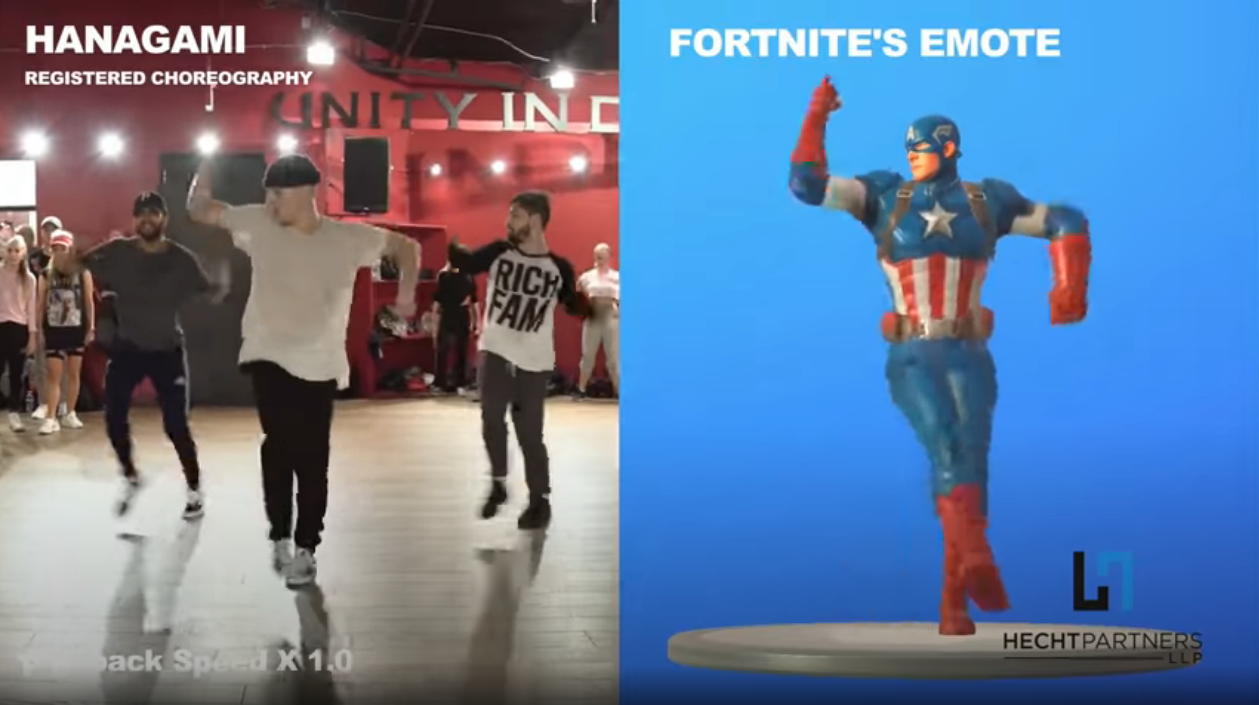 Emotes are dance moves or other actions that characters can perform in-game. Players can buy them from Epic’s online store for up to $10.

Hanagami, who has worked with megastars such as Britney Spears and Justin Bieber, is accusing Epic of ripping off his copyrighted routine for the “It’s Complicated” emote.

He claims that the item uses moves that he performed during a  2017 routine to the backing of Charlie Puth’s pop song “How Long”.

The lawsuit, which was filed last week, says Epic “did not credit Hanagami nor seek his consent to use, display, reproduce, sell or create derivative work based on the Registered Choreography.” 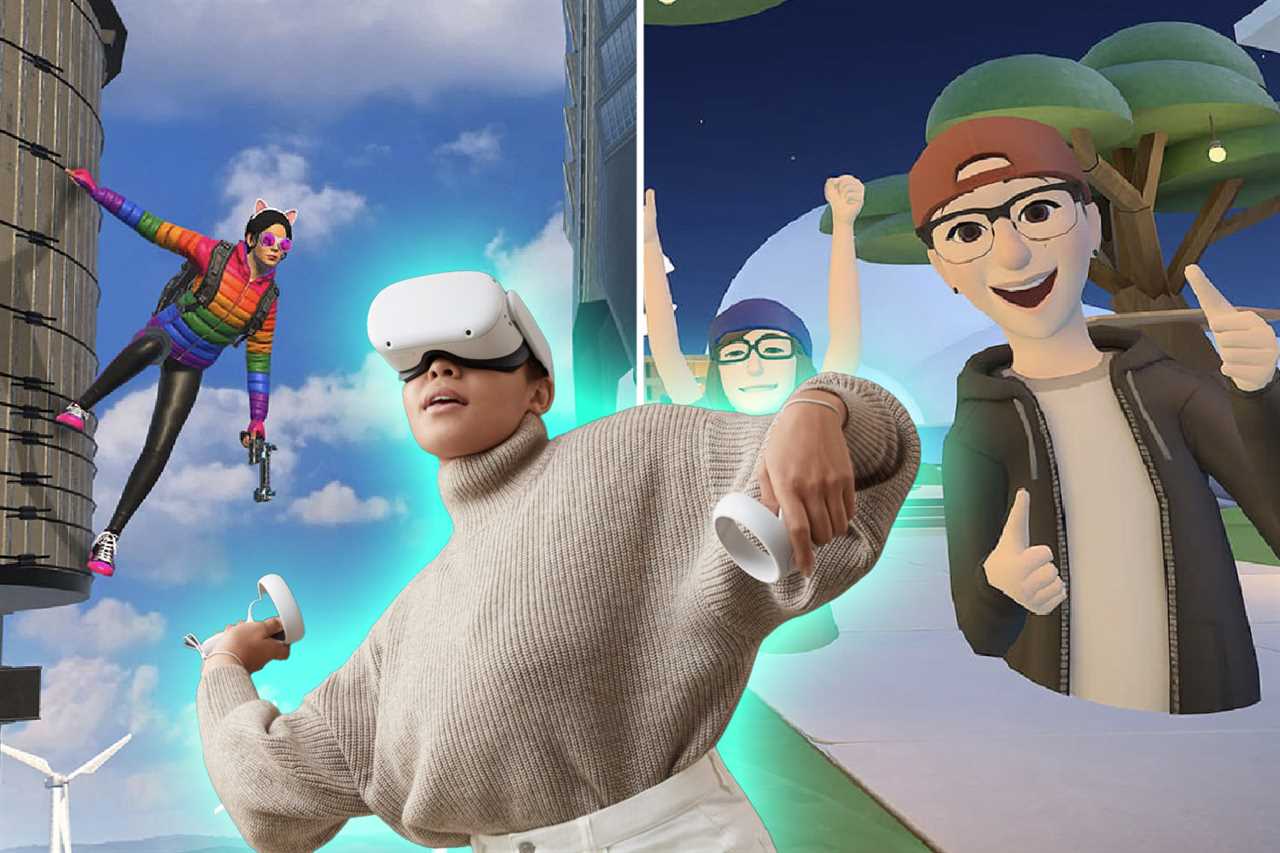 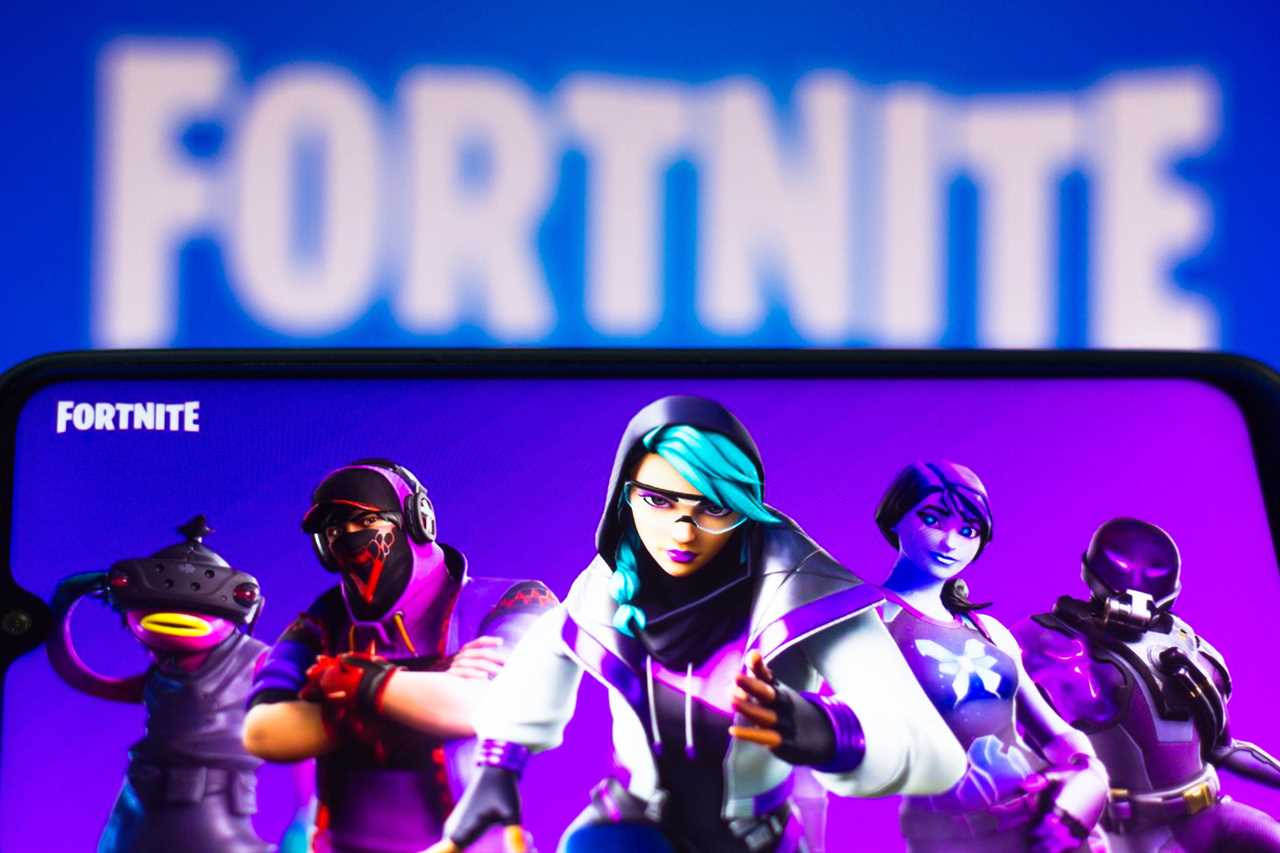 Fortnite's age rating and how to set up parental control

It alleges that the company wrongfully profited from the choreographer’s work by selling his work on its store.

The suit asks for the emote to be removed from Fortnite and seeks compensatory damages.

It shows that the choreography between the two is nearly identical.

“Their infringement could not be more blatant,” Hecht said.

Epic did not respond to a request for comment.

It’s not the first time that Epic has faced litigation for pinching the dance moves featured in its billion-dollar game.

In 2018, dancer and influencer Russell Horning, also known as The Backpack Kid, sued Epic for using the Floss dance in an emote.

“The Fresh Prince of Bel-Air” actor Alfonso Ribeiro took the publisher to court over an emote that resembled the show’s famous Carlton dance.

The company was also sued that year by rapper 2 Milly for allegedly imitating his Milly Rock move.

All three cases were later dropped after Epic successfully argued that none of the plaintiffs held copyright over the dances.

Hanagmi’s case is different, however, as he claims to hold official copyright before suing Epic for infringement. 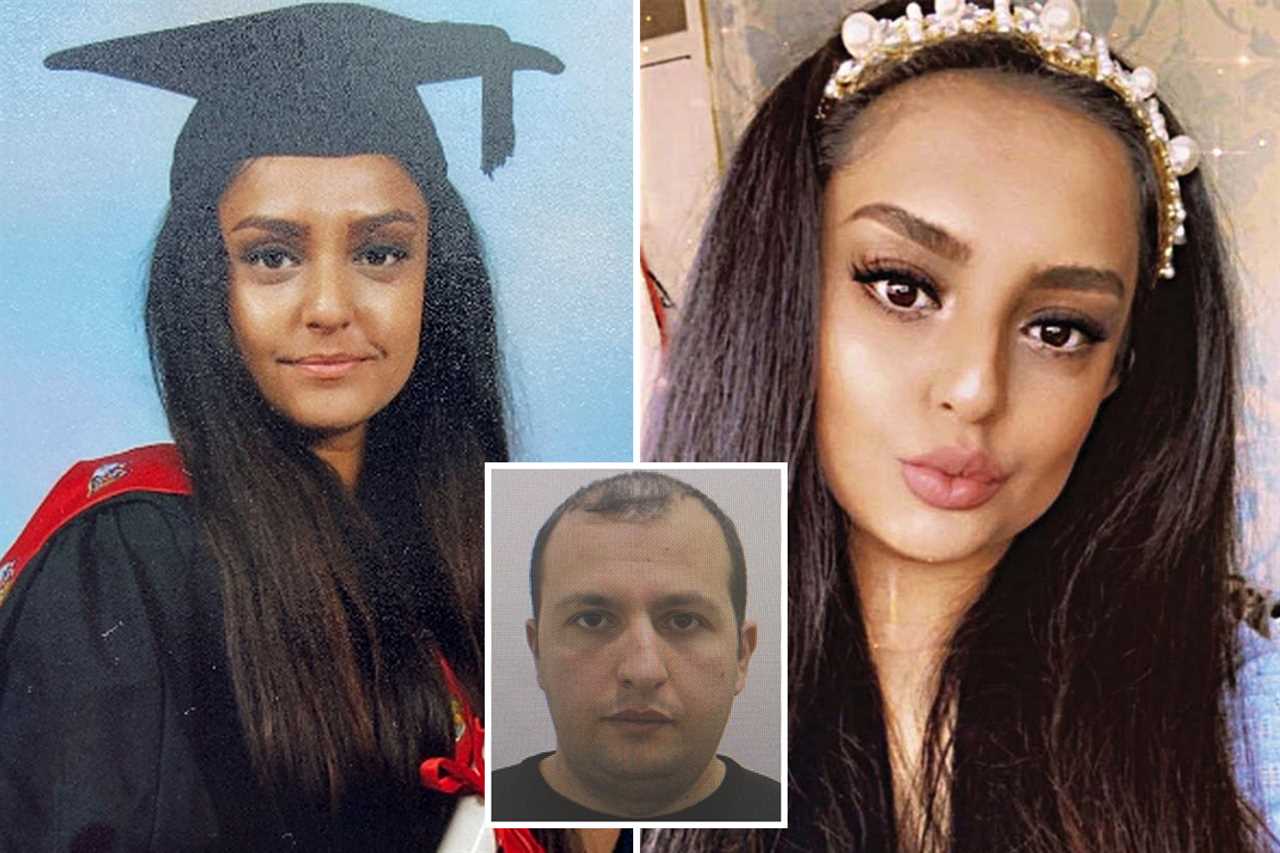 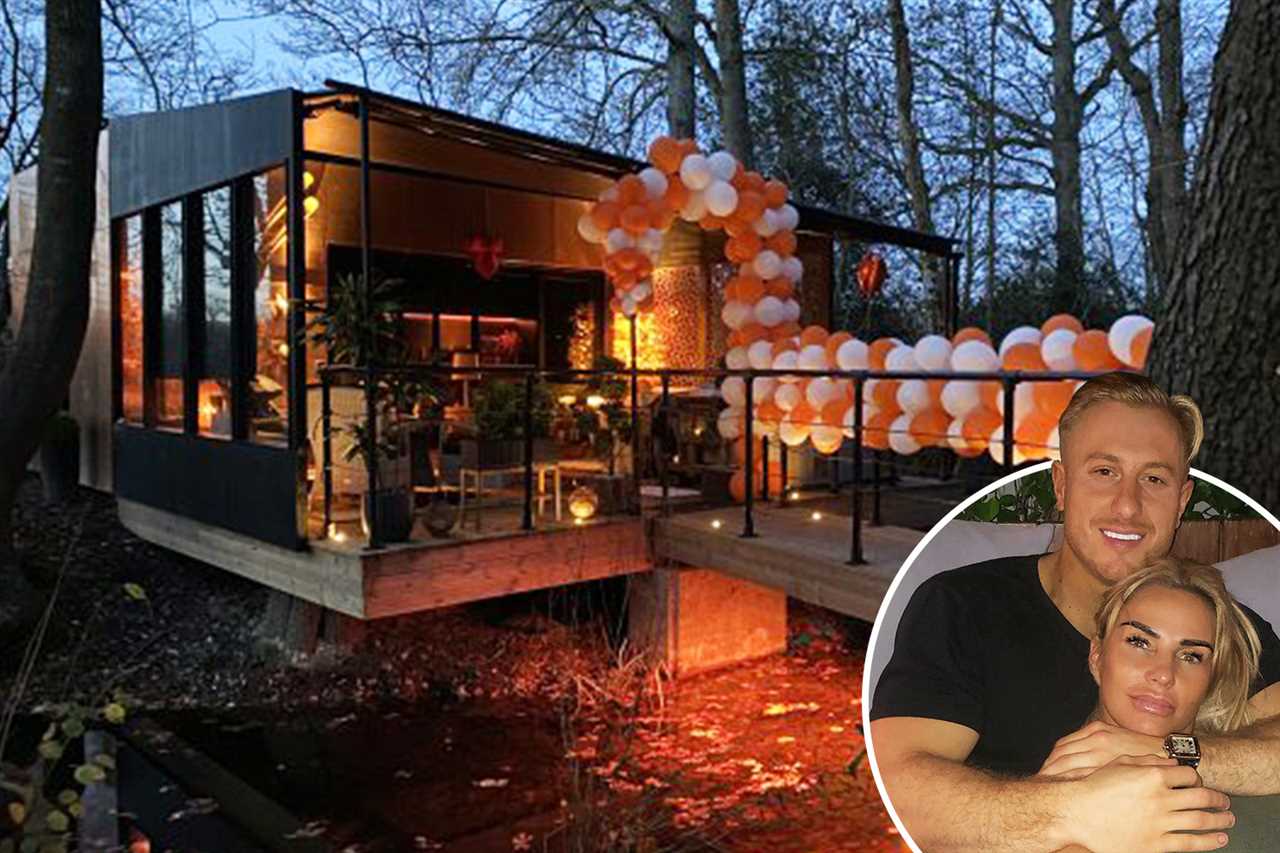 The company began crediting creators last year and directly pays them to use their viral dance moves following backlash from the community.

However, some choreographers, such as Hanagami, have continued to accuse Fortnite of taking their work without permission or proper compensation. 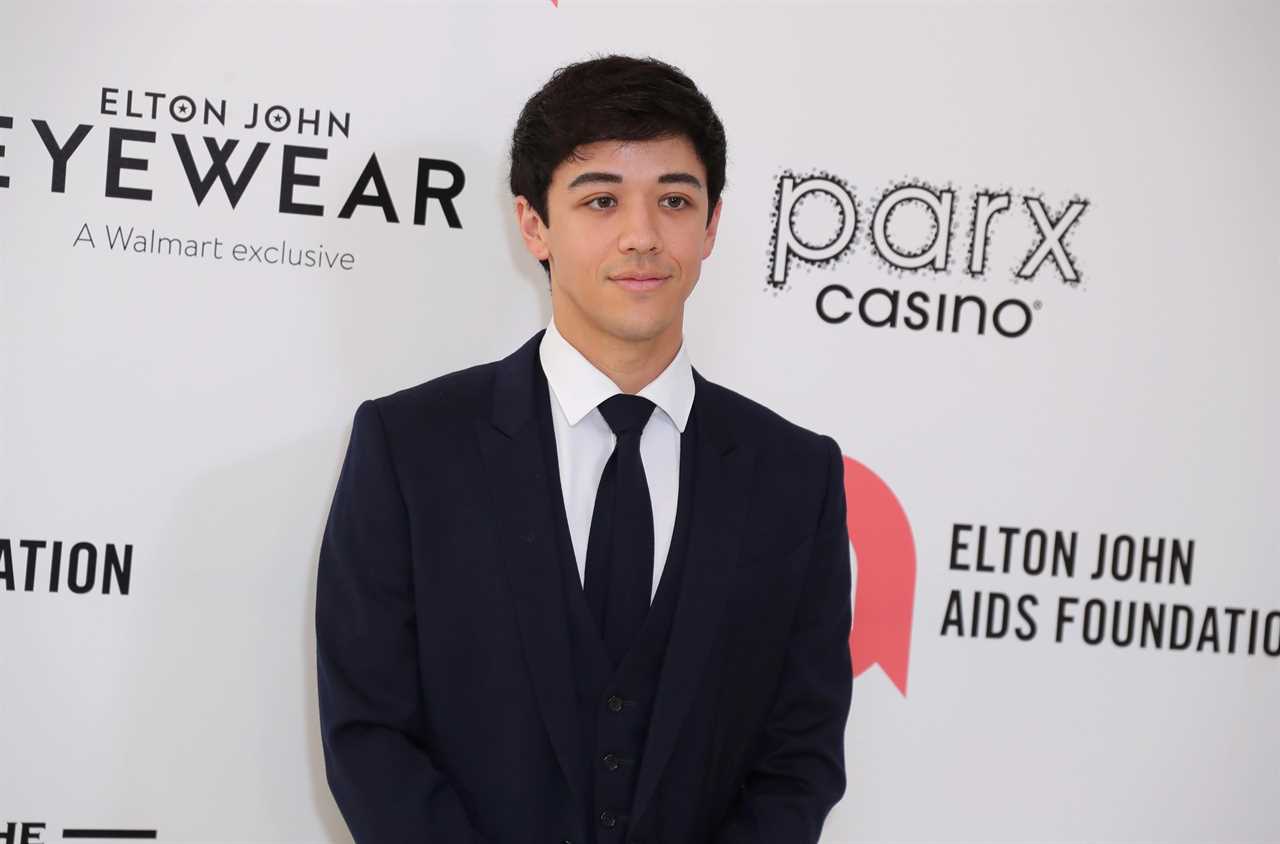 Kyle Hanagami is a world-famous choreographer who has worked with the likes of Britney Spears, Justin Beiber and BlackPink