THE voting for FIFA 23’s September Player of the Month is now open and five out of six of the players eligible are midfielders.August’s Player of the ..

THE voting for FIFA 23’s September Player of the Month is now open and five out of six of the players eligible are midfielders.

August’s Player of the Month Vote was won by Manchester City striker Erling Haaland, who scored ten goals in his first six Premier League games for the club. 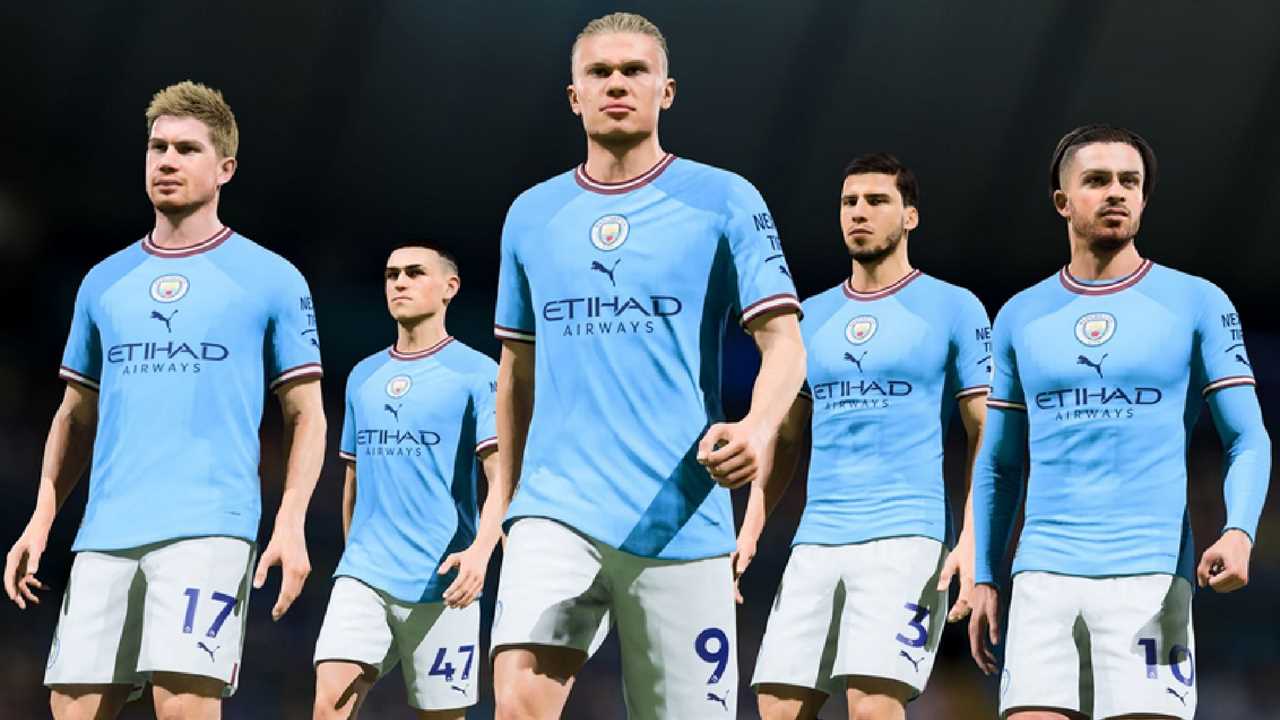 FIFA 23 comes out next week.

This means that Haaland will receive a special Player of the Month FIFA Ultimate Team card for FIFA 23 with boosted stats to reflect his win.

These special cards are much like the special Team of the Week cards, the first of which are available now via the FIFA 23 web and mobile companion apps.

Here are the six players you can vote for September’s Player of the Month: 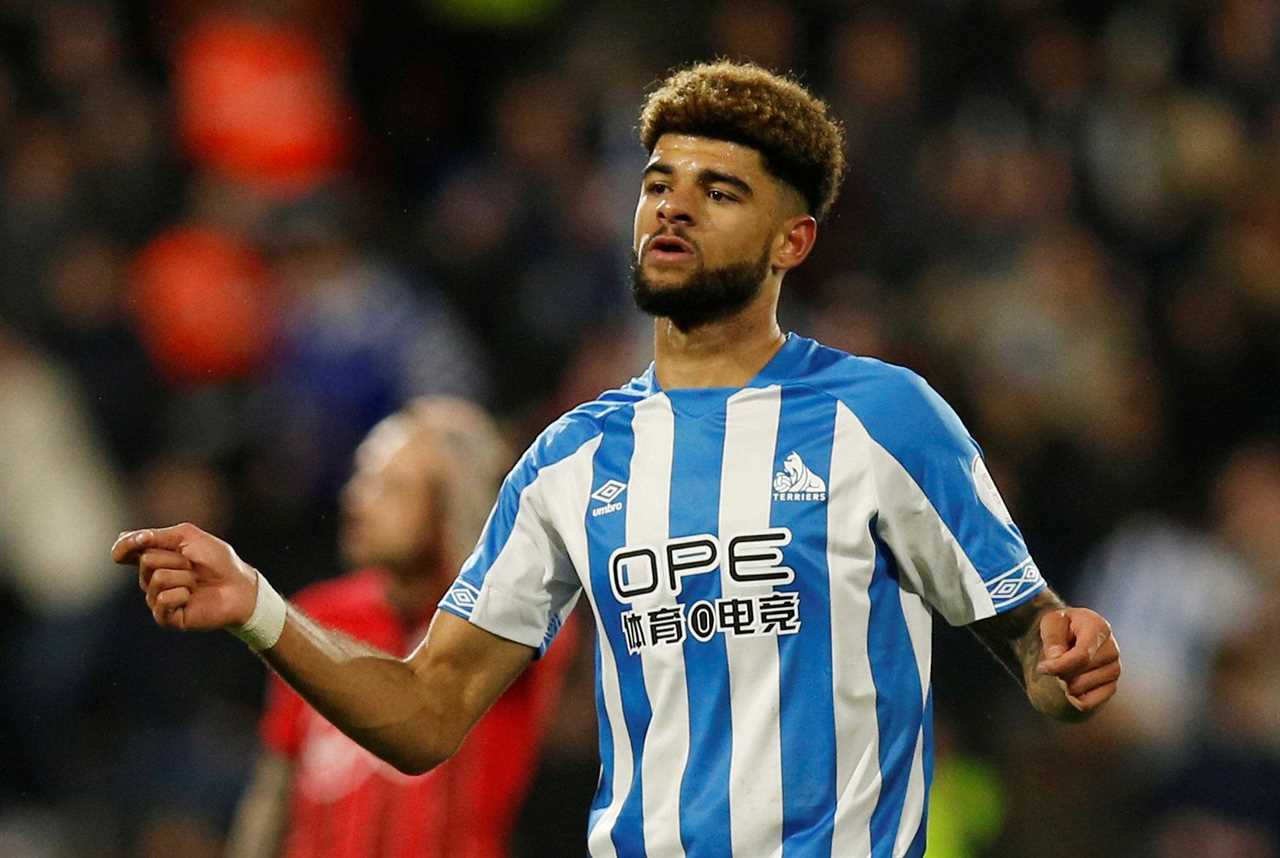 The 75-rated Bournemouth midfielder seems a strange pick for Player of the Month, but he has started the season strongly.

He won man of the match, scoring a goal in the team’s recent 1-1 match against Newcastle United.

Despite being a midfielder, he also scored in Bournemouth’s 3-2 win against Nottingham Forest.

This may not seem impressive but as the team has only got promoted to the Premier League this season, it’s a strong start. 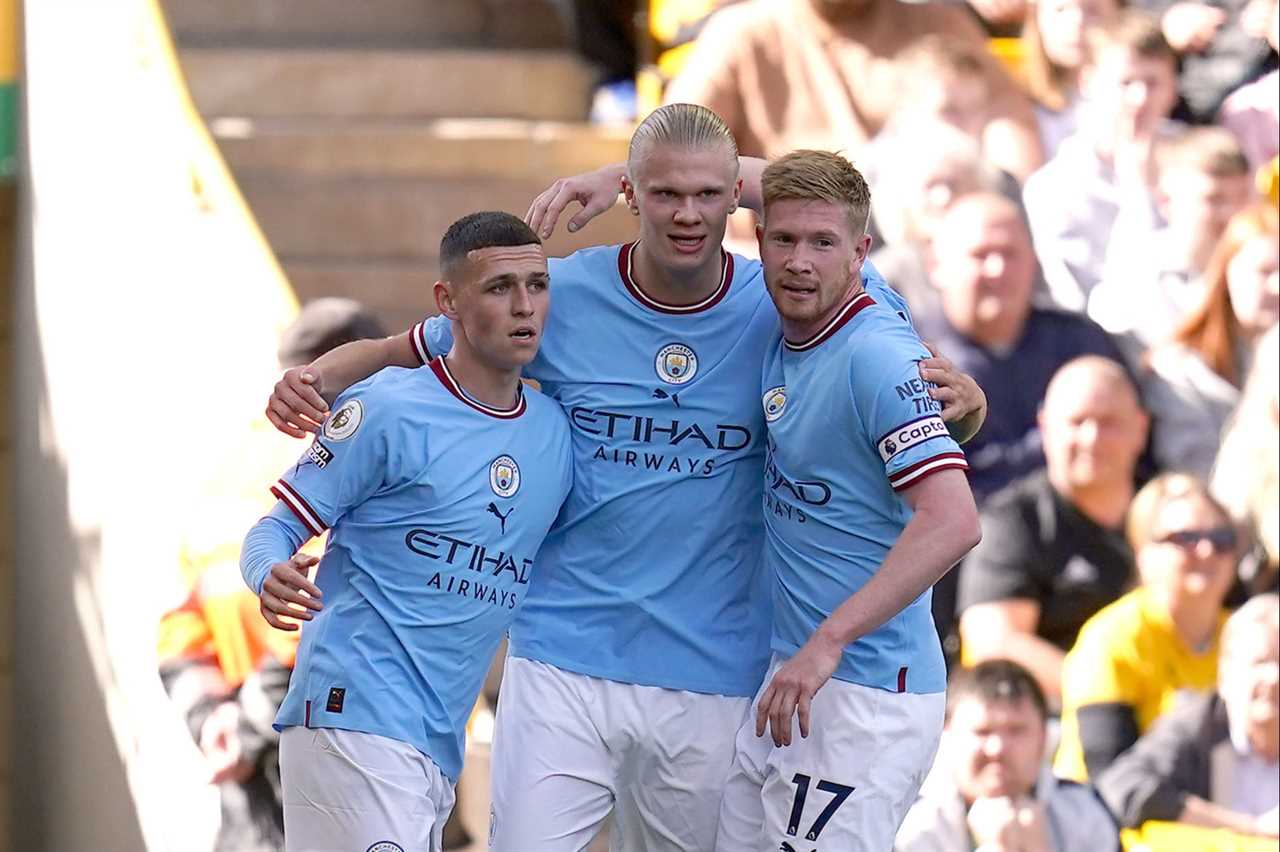 It’s hard to deny De Bruyne’s strength as a player, with a 91-rating he’s the Premier League’s best player.

The Man City midfielder has won man of the match twice this season, in both a 4 – 0 win against Bournemouth, and in a 1 – 1 draw against Aston Villa.

This month Man City have won three out of four matches with an eight goal difference.

It’s easy to see why FIFA 23 has chosen De Bruyne as he dominates the league. 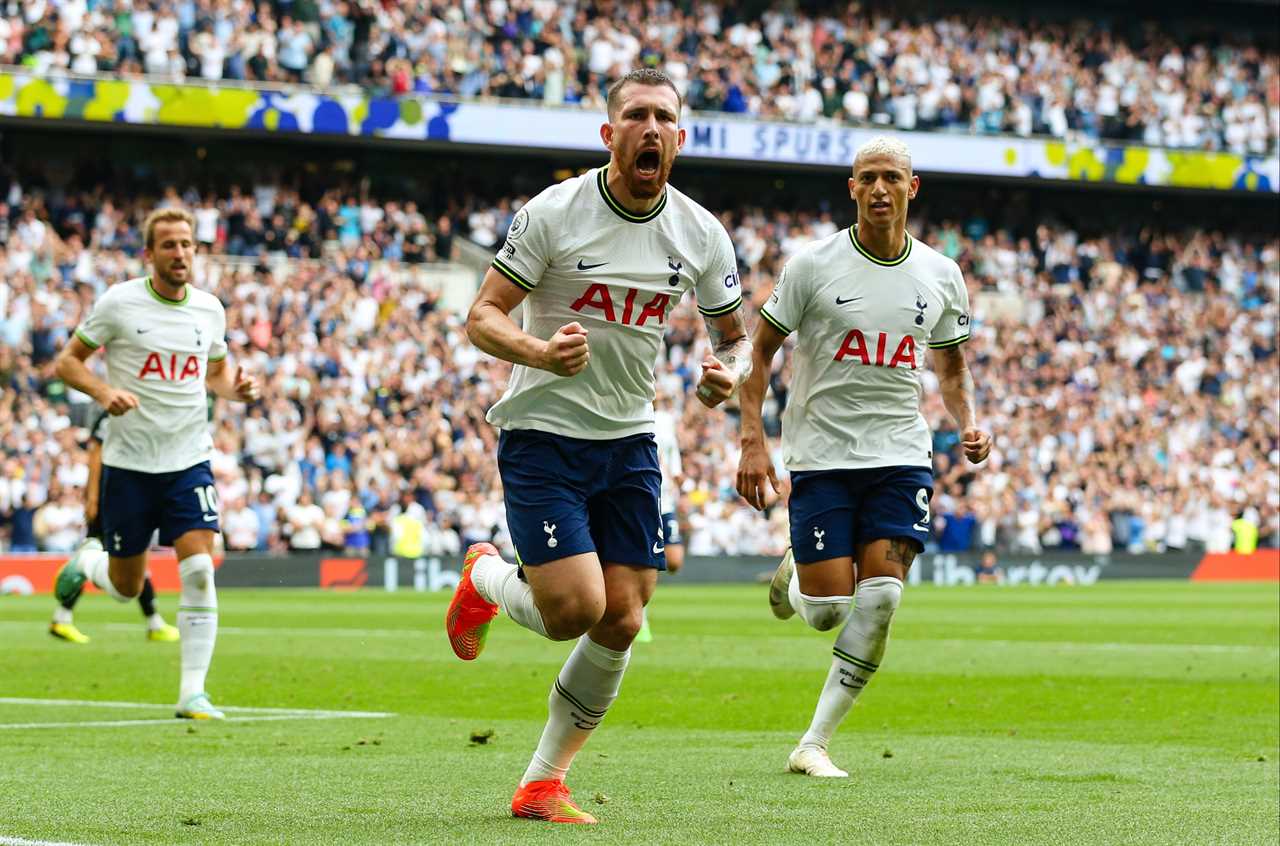 Højbjerg is one of Spurs’ best.

While Spurs were spurned last month, this month midfielder Højbjerg has made the top cut.

He was man of the match in Spurs’ 2 – 2 draw against Chelsea, and has helped Tottenham place high in the Premier League tables.

Likely chosen this month for assisting Son Heung-Min in his last minute hat trick against Leicester. 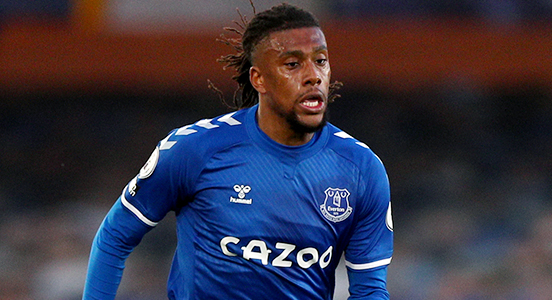 Iwobi’s had a strong season.

Everton have not been making waves in the Premier League this season, and with Iwobi’s 75-rating, he may seem like a strange pick.

However, he’s been playing above his rating lately, assisting with three out of Everton’s last four goals.

Another player of the match winner in Everton’s 1 – 0 win against Fleetwood in the League Cup.

Not the strongest player, but deserving of the boost this month. 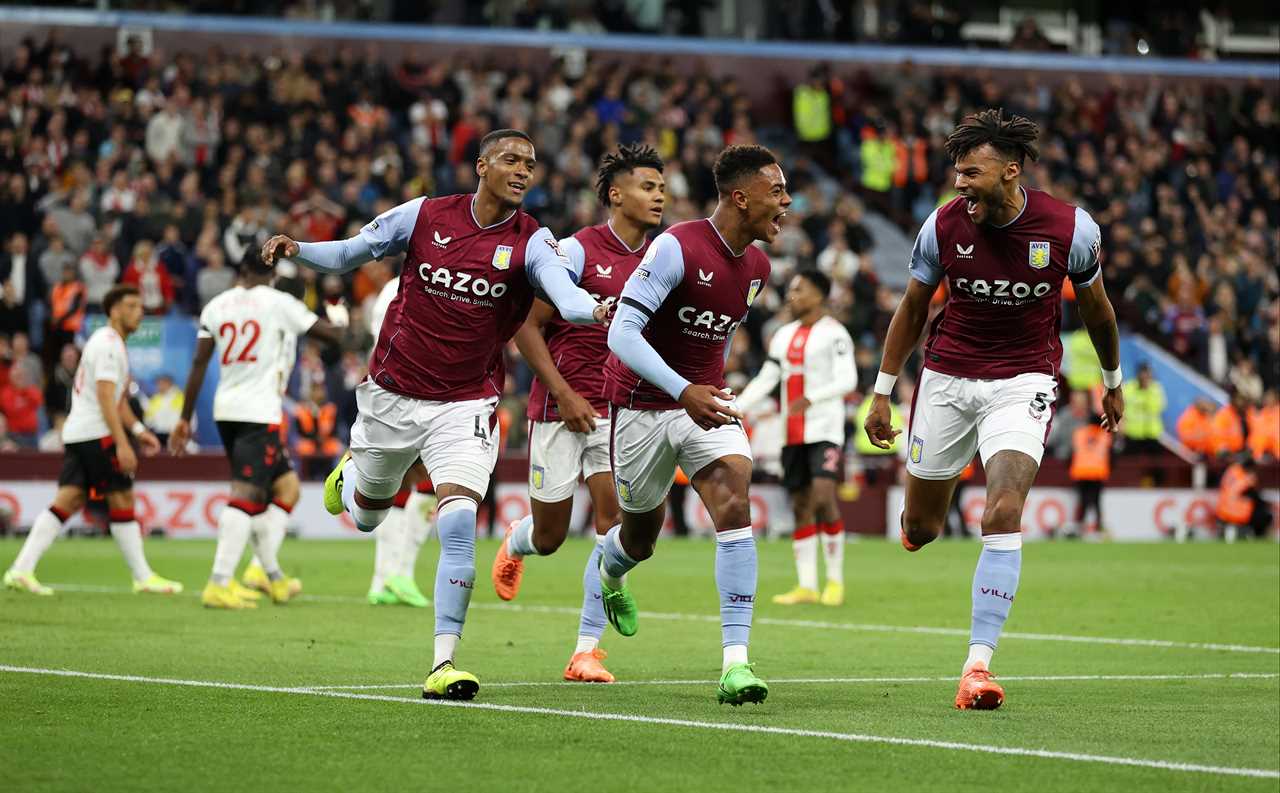 Villa’s young attacking midfielder is another lower scoring player for his club.

Rated just 75, Ramsey still has a lot of time to reach his full potential.

In their last match against Southampton, Ramsey scored the winning goal to earn him man of the match.

While not the strongest player in the vote, he’s had a good number of games this month. 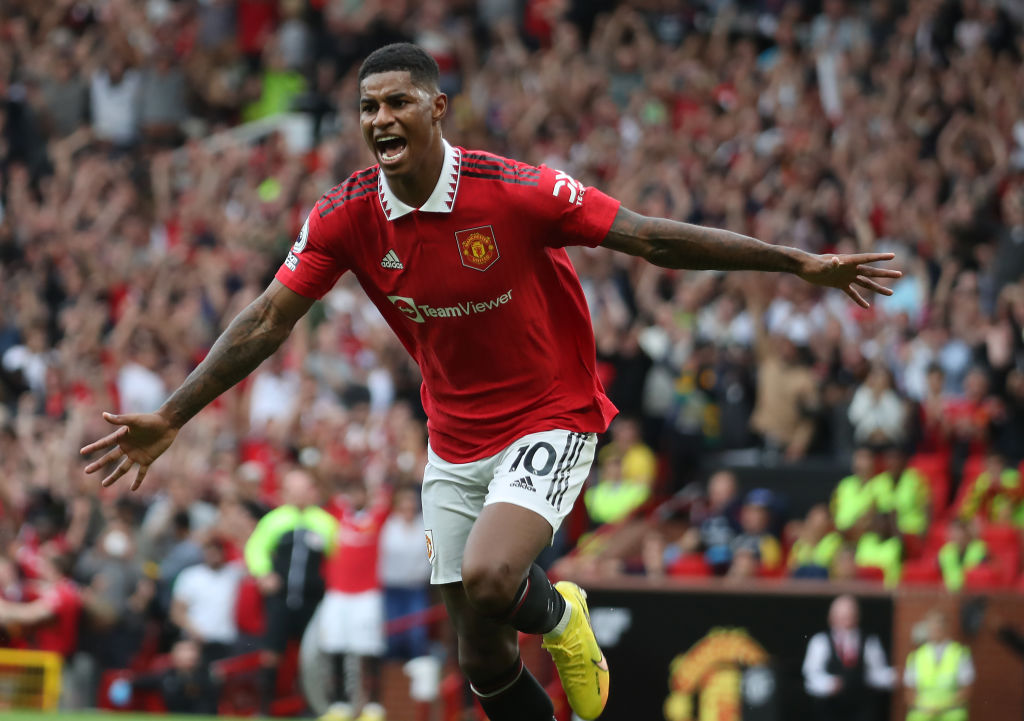 Rashford celebrates his first goal of the match.

Winning the hearts of the nation when he took the government to task over free school meals, Rashford is a strong contender for this month’s Player of the Month.

Like De Bruyne, the 82-rated forward has won man of the match twice this season – once in the team’s 2 – 1 win against Liverpool, and again in their 3 – 1 win against Arsenal.

His Arsenal game was one of his strongest to date, not only scoring two of the three goals but assisting in the last.

He’s also helped the club with a number of key passes, helping secure Man Utd’s place high on the leaderboard.

If you want to vote for September’s Player of the Month, you can do so on EA’s website.