FIFA 23 officially releases on September 30, but there are multiple ways that you can get your hands on the game starting today.As there are so many..

FIFA 23 officially releases on September 30, but there are multiple ways that you can get your hands on the game starting today.

As there are so many different ways to access FIFA 23, we’ve rounded up a guide on when you can start playing. 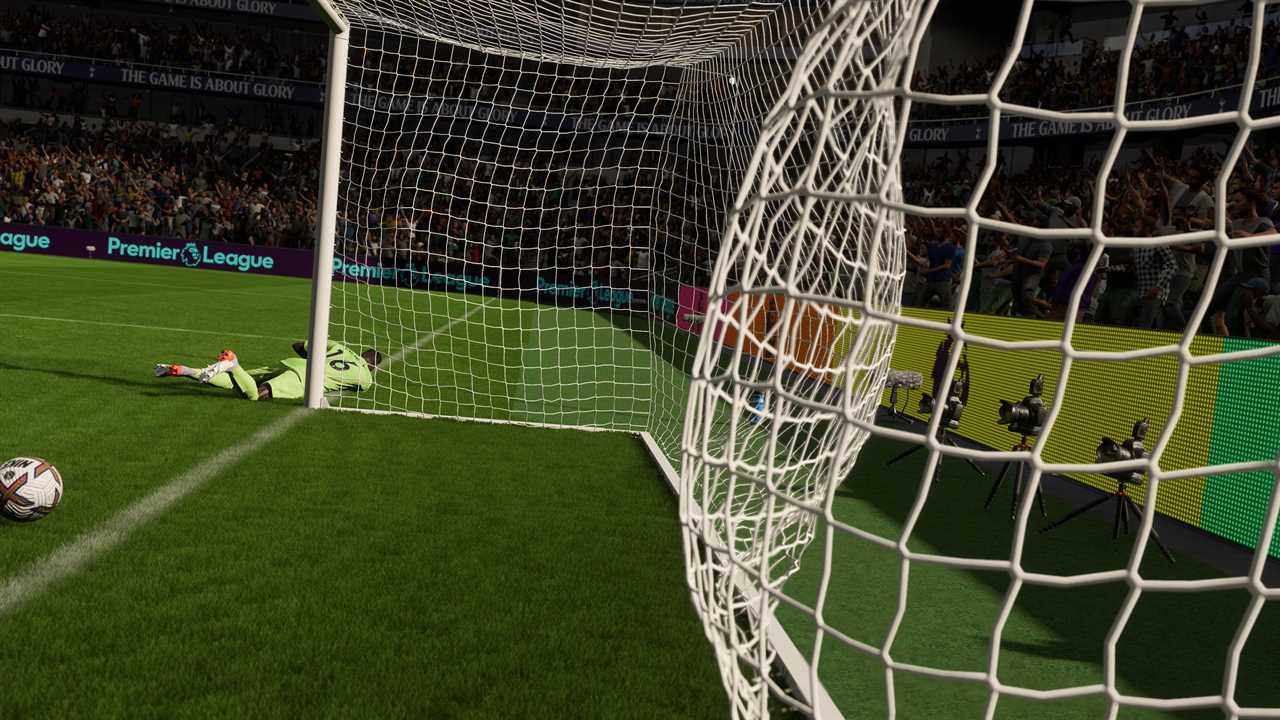 Here’s everything you need to know about when FIFA 23 launches, and how you can get access.

Those who have preordered FIFA 23 will be able to download the game starting today.

However, this doesn’t mean that you will be able to play it as soon as you download it.

Once you download FIFA 23 you will be ready to play the game when it launches.

This is September 27, for the Ultimate Edition, and September 30, for Standard Edition players.

There is an early access trial available to subscribers of EA Play.

The trial starts September 26, for PC players, and September 27, for those on other platforms.

You can begin the trial around 3pm BST on the day it releases for your platform.

What time will FIFA 23 release?

As mentioned previously, there are two different release dates for FIFA 23 depending on the version.

Each version will launch in local time.

This means that people in New Zealand will be able to play a lot earlier than those on the West coast of the US.

Ultimate Edition players will be able to purchase and play FIFA 23 at midnight tonight.

Standard Edition players will have to wait three days longer, and can play starting at midnight on September 26.

This means that both games will be available as soon as the time ticks over to the next day in their region.