Fifa 22 deals – best prices and where to pre-order game on PS5, Xbox and more

CHRISTMAS is nearly here, which means a new Fifa game is on the way.We’ve got all the details on how and where to buy Fifa 22 right now.Read the..

CHRISTMAS is nearly here, which means a new Fifa game is on the way.

We’ve got all the details on how and where to buy Fifa 22 right now. 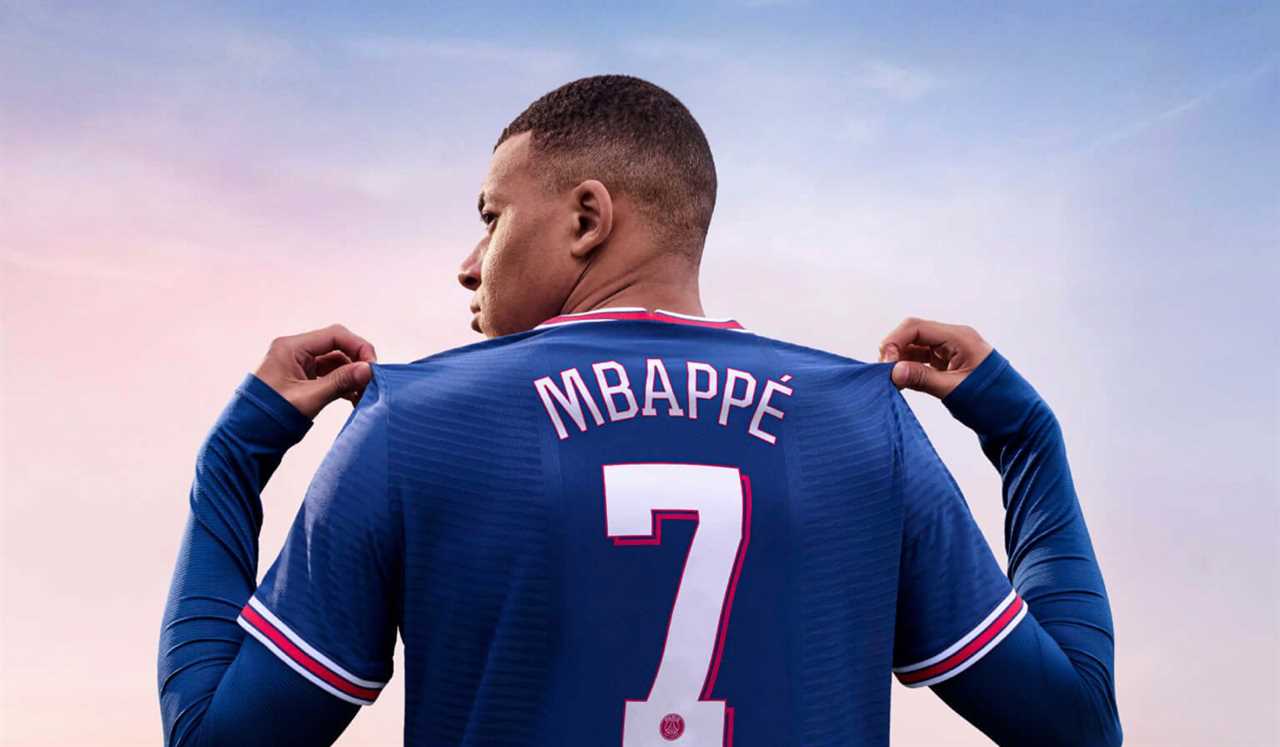 The cover star for Fifa 22 has already been revealed

Fifa 22 is the next entry in a long-running footie franchise popular around the world.

It’s due out later this year, and is available on a wide range of platforms.

It’s also coming to Nintendo Switch – more on that later…

The cover star this year is PSG icon Kylian Mbappé.

If that sounds familiar, it’s because Mbappé was also the cover star of Fifa 21.

Fifa 22 is expected to release on October 1.

That fits in with similar timings from previous Fifa games.

Importantly, it gives the Fifa franchise a good run up to Christmas, with gamers hoping for a special delivery from Santa.

It’ll be out after the latest Premier League season has begun.

You can pre-order the Fifa 22 Ultimate Edition and get an untradeable FUT Heroes player too.

There are two versions of Fifa 22 at present.

First up is the Standard Edition, which is the base game and nothing more.

But you can also spring for the pricier Ultimate Edition, with a four-day early access window, bonus FUT rewards and points.

Nintendo Switch players will also be able to get a Legacy Edition version of the game.

That means the game will be available to play on the console, but it’ll be running on the old engine – and not the new one.

You can pre-order the game on all platforms at Amazon here: 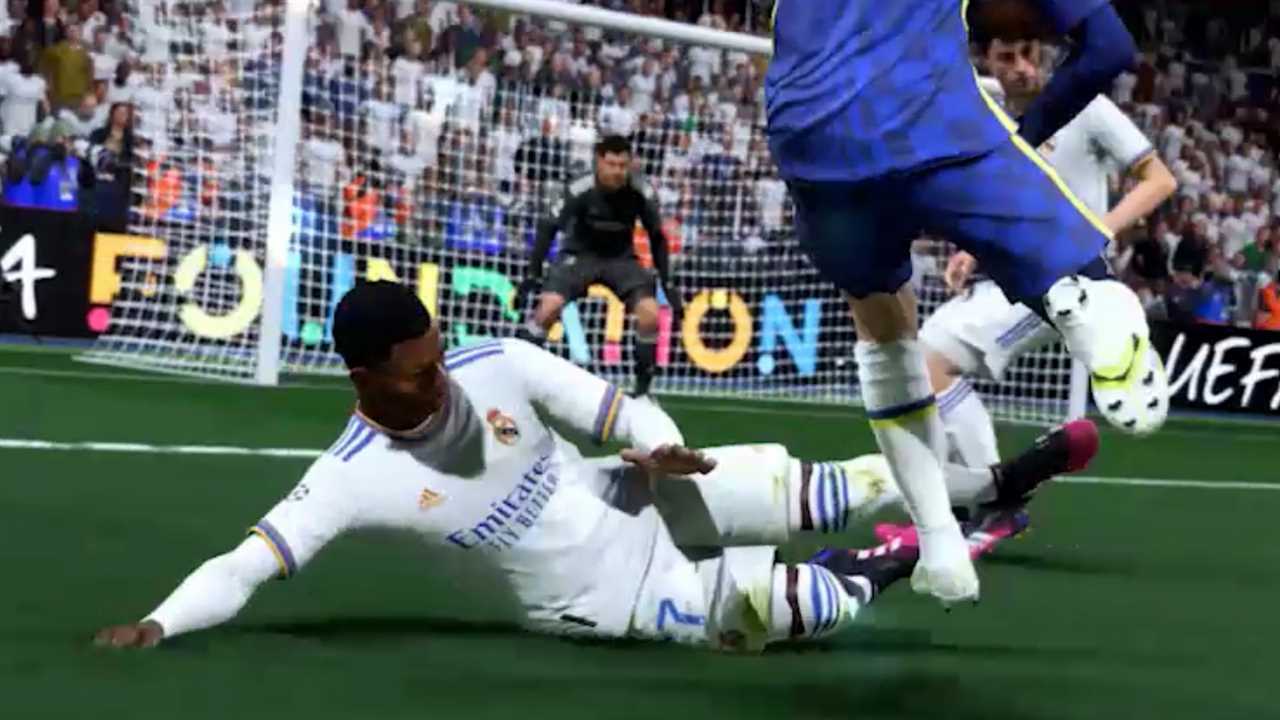 The game is expected to be more realistic than ever 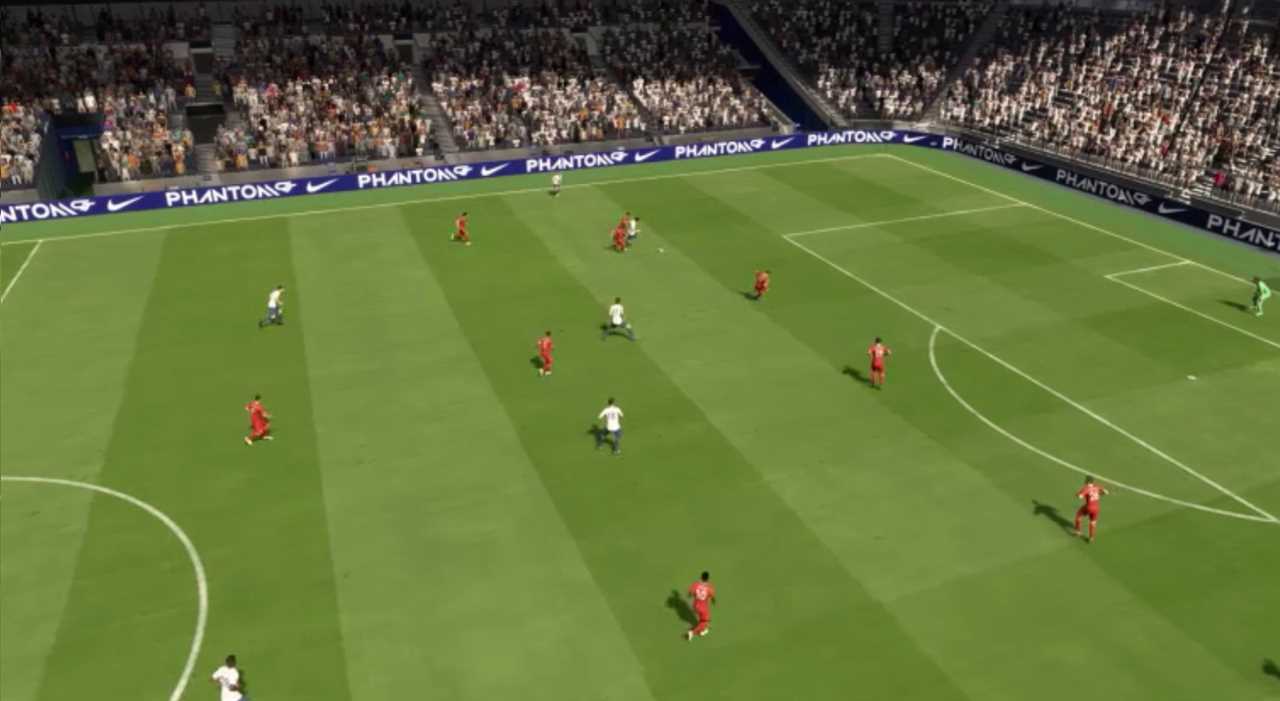 Fifa 22 AI is significantly more advanced than in previous games

All prices in this article were correct at the time of writing, but may have since changed. Always do your own research before making any purchase.