FIFA 22 could be the LAST FIFA game ever, EA reveals

FIFA 22 launched this month, as is par for the course for the annual football series, but it could be the last FIFA title from EA.But that’s not to..

FIFA 22 launched this month, as is par for the course for the annual football series, but it could be the last FIFA title from EA.

But that’s not to say that the publisher is pulling the plug on its EA Sports football games altogether. 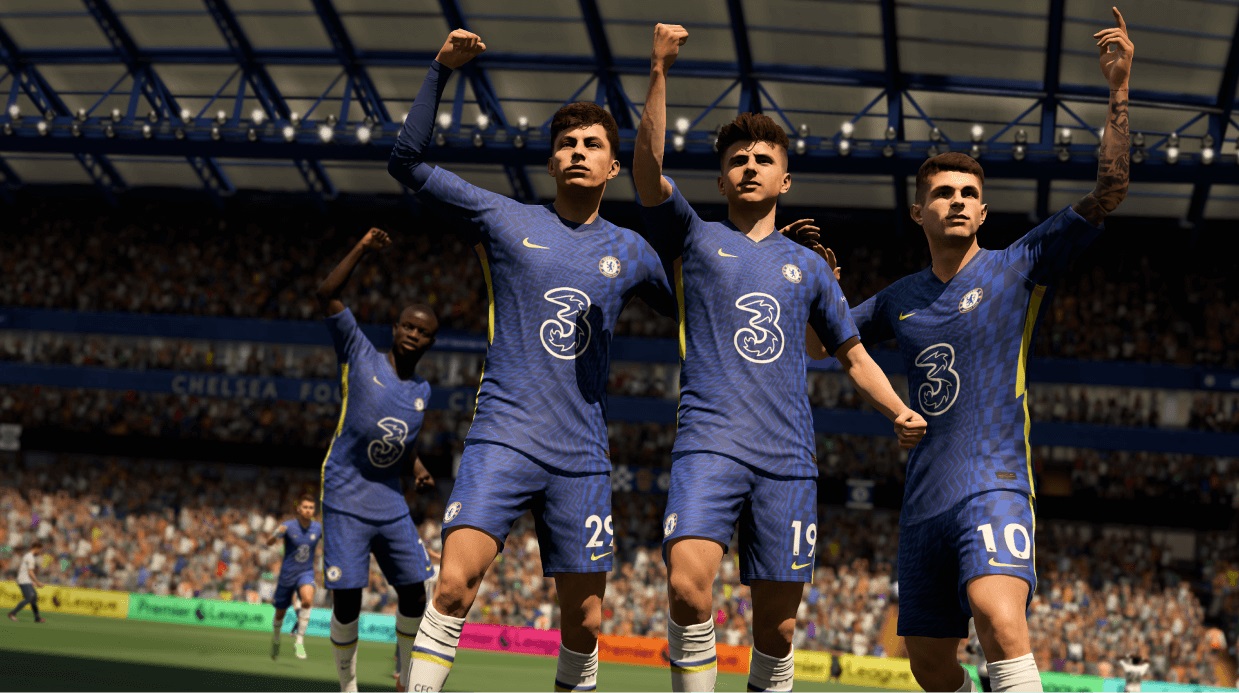 In a press release announcing FIFA 22‘s record-breaking launch, EA touches on the millions of players that have been spending their time on the virtual pitch before switching gears and talking about the future of the franchise.

“While we are only at the beginning of our journey with you in this year’s game, we’re also focused on where we go from here,” it says.

The feedback from the community has given EA “a clear vision for the future of football”.

But that vision includes reviewing licenses that are maybe getting a bit too pricey.

“Through years of building our global franchise, we also know that authenticity is essential to the experience.

“That’s why we focus so much energy on the collective strength of over 300 individual licensed partners that give us access to 17,000+ athletes across 700+ teams, in 100 stadiums and over 30 leagues around the world.”

EA goes on to say that it invests in partnerships and licenses that at “most meaningful to players”.

“Because of that, our game is the only place you can authentically play in the iconic UEFA Champions League, UEFA Europa League, CONMEBOL Libertadores, Premier League, Bundesliga, and LaLiga Santander, among many others.”

But the FIFA license is being reviewed, with EA saying it’s considering renaming the franchise.

“As we look ahead, we’re also exploring the idea of renaming our global EA SPORTS football games.

“This means we’re reviewing our naming rights agreement with FIFA, which is separate from all our other official partnerships and licenses across the football world.”

Konami recently pulled a similar manoeuvre, ditching its Pro Evolution Soccer series and replacing it with the new free-to-play eFootball 2022.

As long as the gameplay is still solid, will FIFA fans be up in arms over the license being dropped? Let us know what you think.

FIFA players should check out our FIFA 22 Ones to Watch guide.

If it takes your fancy, here’s where you can pre-order the Switch OLED in the UK and US.