POKEMON fans can’t believe a leaked new look Diglett which has emerged online – so much so they reckon it’s fake.The ground-type digger looks..

POKEMON fans can’t believe a leaked new look Diglett which has emerged online – so much so they reckon it’s fake. 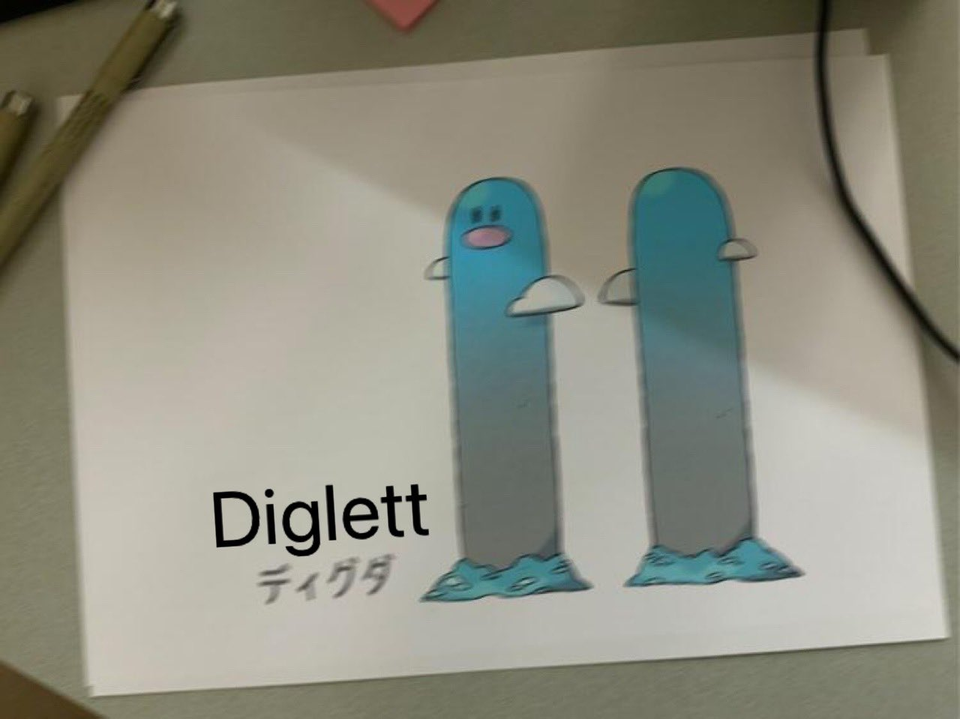 Could this be Diglett’s new look?

The unverified redesign appeared on 4chan and has been mocked by Pokemon lovers on Reddit.

But it’s so absurd, some would love it to be real. 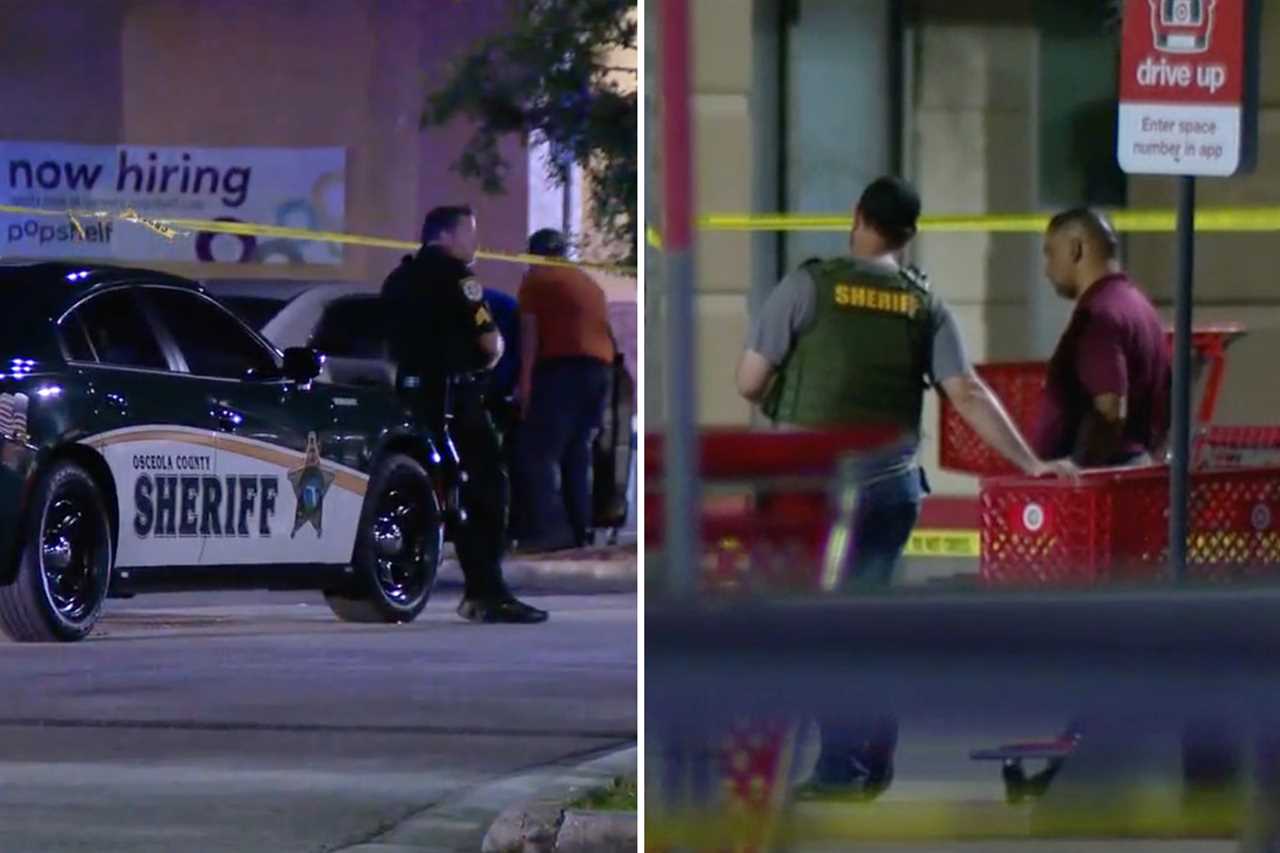 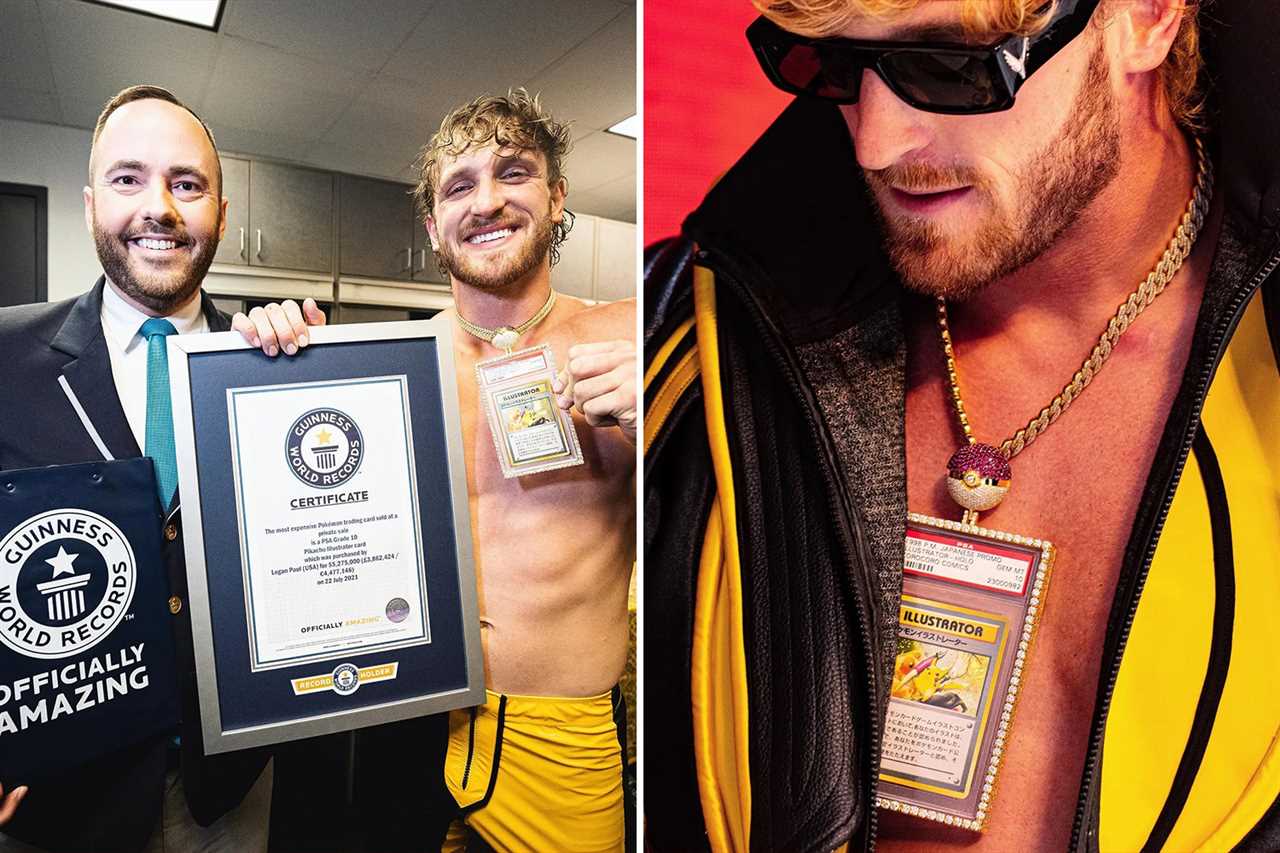 “Words cannot describe how much I want this to be real even though it’s very very fake,” one user said.

“I never wanted a fake leak to become so real. I hope they find this and steal it,” another commented.

The sketch claims that the iconic creature could become a dual ground and water type Pokemon.

It suggests Diglett will gain the “strength of geysers”.

The leak comes amid reports that the free-to-play Pokemon Unite game could be set for new content soon. 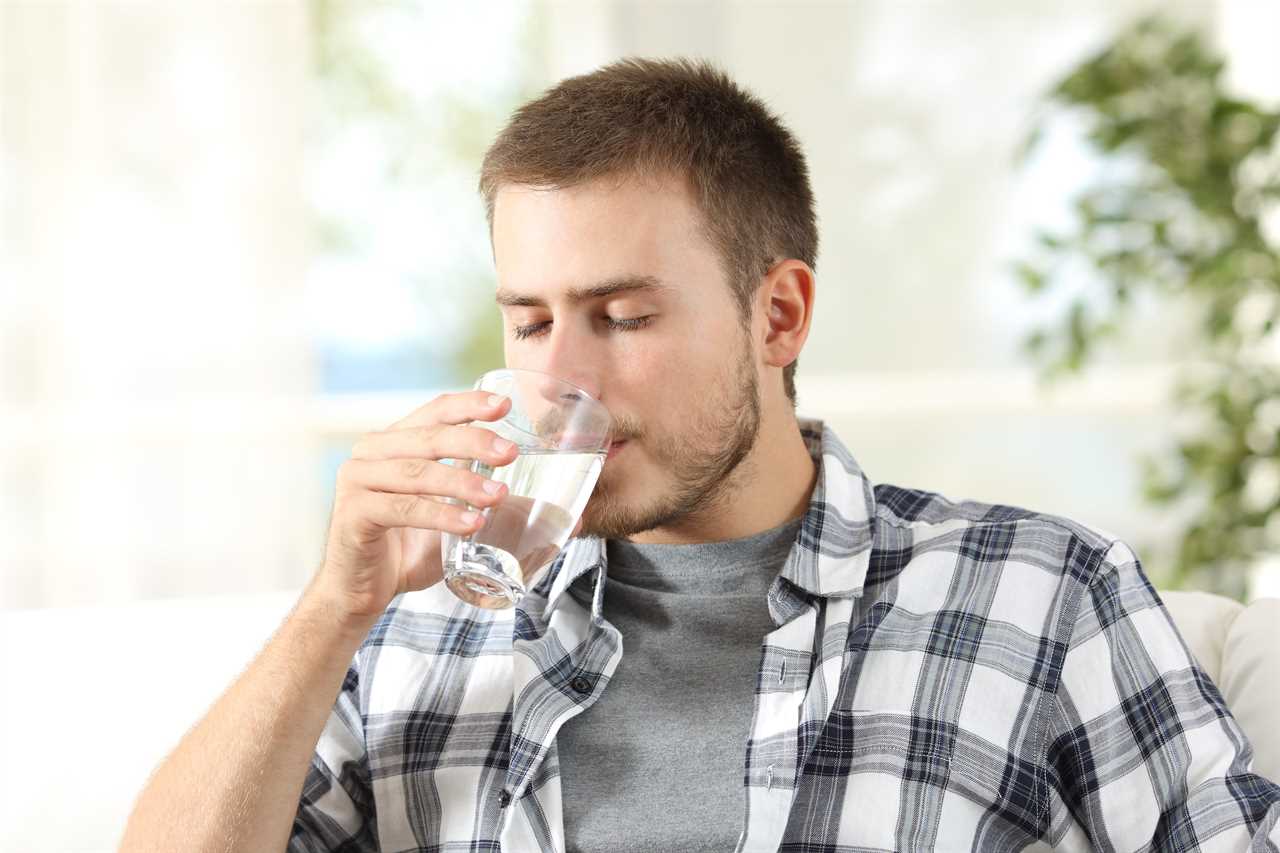 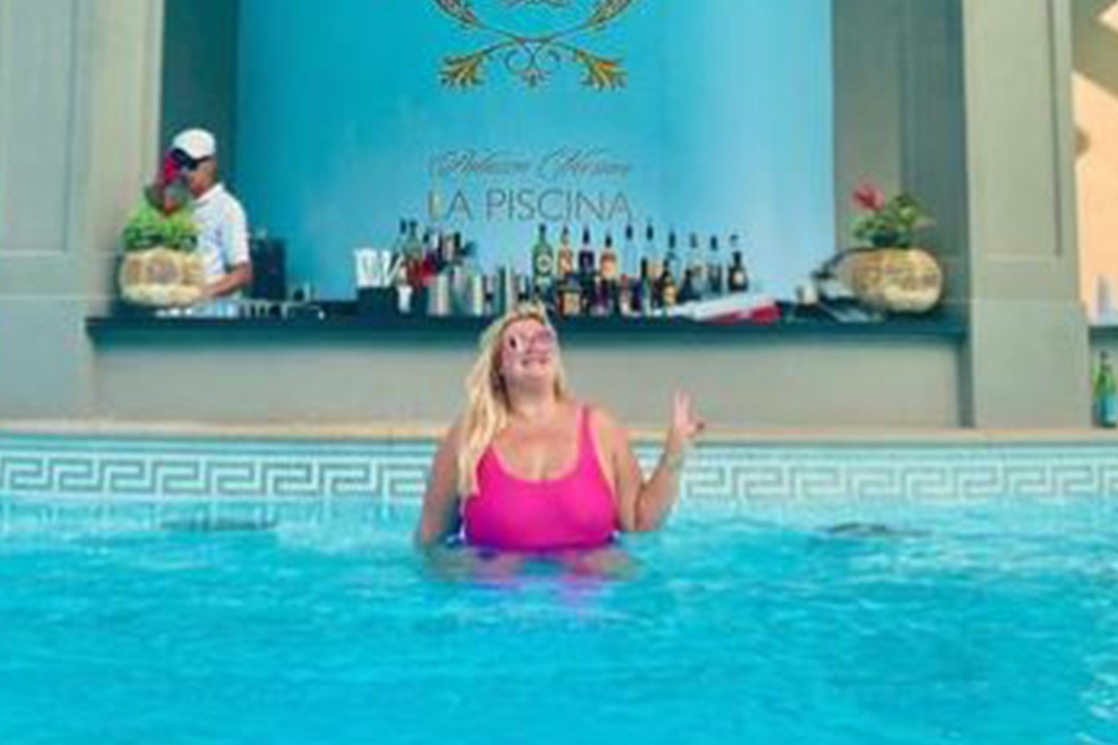 According to Eurogamer, a new game mode to capture and control wild monsters may be added in the future.

Legendary Pokemon like Zapdos, Articuno, and Regigigas will reportedly be included. 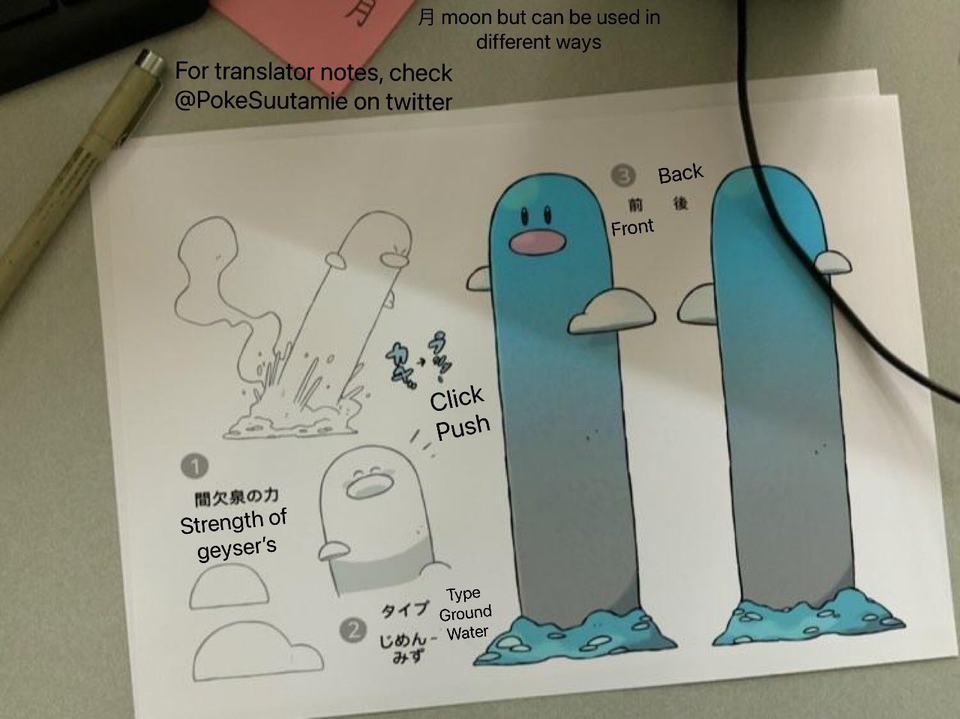 Diglett will apparently get the ‘strength of geysers’