Everything announced at Xbox Developer Direct

LAST year, Xbox was carried by its amazing library of indie games, with few big budget titles taking the spotlight.To counter this, Xbox kicked off..

LAST year, Xbox was carried by its amazing library of indie games, with few big budget titles taking the spotlight.

To counter this, Xbox kicked off 2023 with a developer direct to showcase five of its biggest upcoming first-party games. 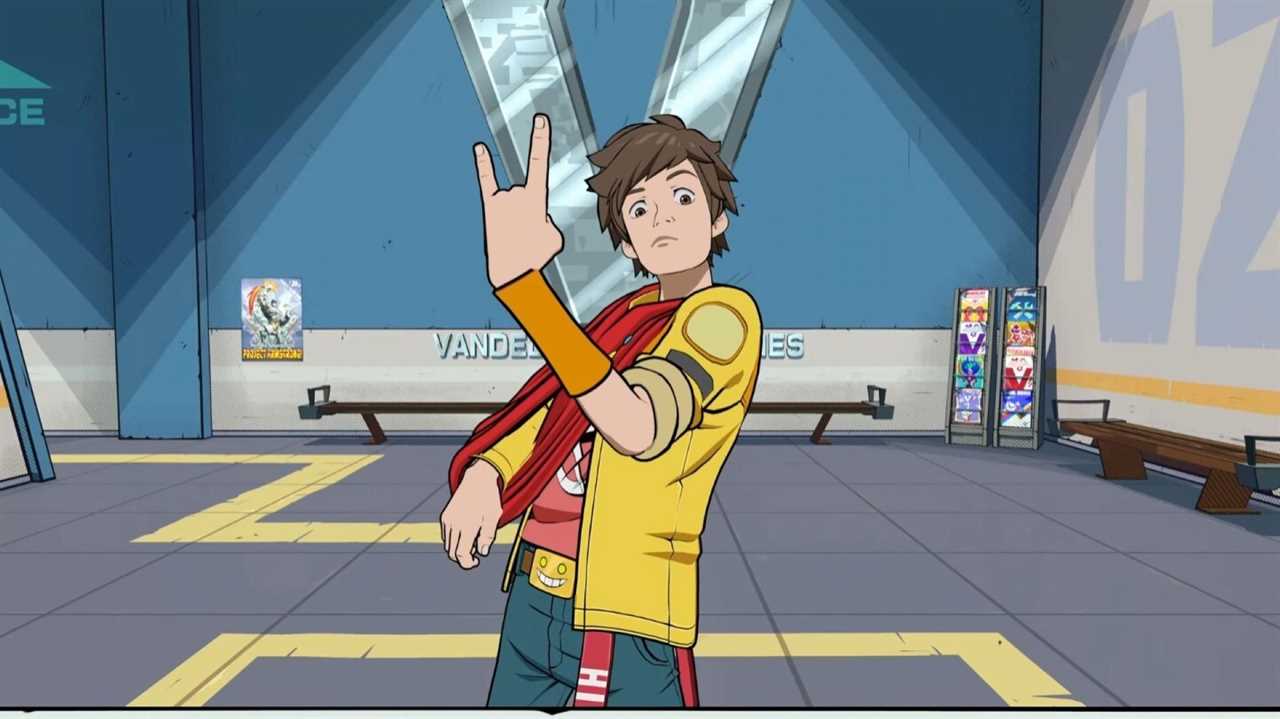 Unfortunately, Starfield was not part of the event, and the team has informed everyone that there will be a showcase for it at a later date.

Here is everything that was announced at Xbox Developer Direct 2023.

Players will share their army and resources with their teams, so you have to build strategy with your allies.

The world will be procedurally generated to make things different every time you play.

In PvP players will build bases in teams, and then you have to go out and destroy your opponents base, while protecting your own.

A single-player story mode was already announced, and the release date is set for April 18, 2023.

Forza Motorsport is bigger and better than ever

At launch there will be over 500 cars available, and over 800 upgrades to customize your car.

The developer claims there will be more options than Forza Motorsport 5, 6, and 7 combined.

There will be 20 environments available at launch, with five tracks new to the series.

It will have a single-player focused career mode for fans, and will launch sometime in 2023.

A rhythm based action game with platforming elements was announced from the team behind The Evil Within.

The more attacks you do to the beat the more your attacks power up, with each attack adding to the soundtrack.

It’s a huge diversion from the studio’s usual games, and has a cartoon art style rather than a realistic one.

There is a cat companion and rhythm bar in Hi-Fi Rush which will help you keep in time, and is out now on Xbox Game Pass.

The team claims it will add thousands of hours of gameplay to the MMORPG, with a new single-player story.

It will of course add a lot more multiplayer elements, though many of these are being saved for an individual showcase.

A lot more information was given about upcoming first-person shooter Redfall.

It will feature both single player, and coop gameplay for up to four players.

Redfall is a suspense horror game that features RPG elements such as skill trees.

Fans will be able to play the vampire horror sooner than we thought, as it releases May 2, 2023.