CARDI B has recently opened up to fans about the reasons why she was dropping hints about Call of Duty, but no collaboration took place.The world..

CARDI B has recently opened up to fans about the reasons why she was dropping hints about Call of Duty, but no collaboration took place.

The world famous rapper was seen wearing a diamond studded necklace featuring the Call of Duty operator, Ghost, in the video for her latest song Hot S**t. 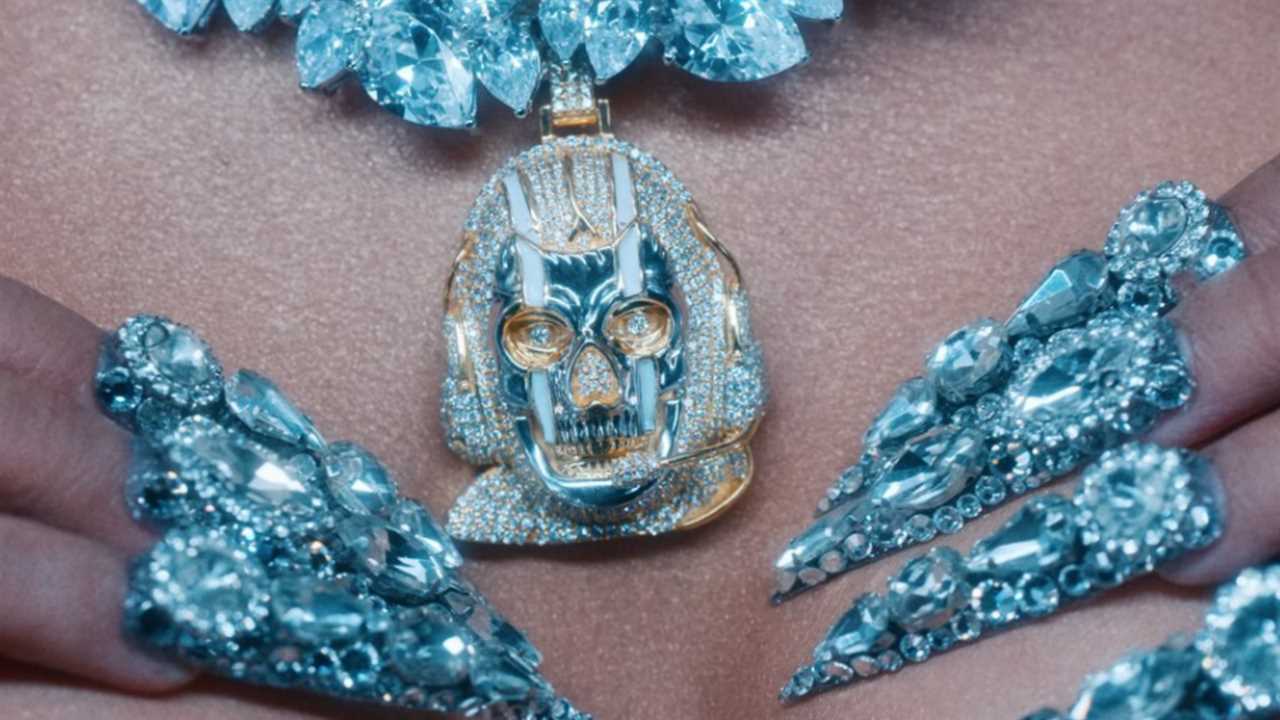 Cardi B wearing a Call of Duty necklace in her latest video.

While the video came out in July, nothing more was seen from Cardi B regarding Call of Duty.

However, it appears that there was a multi-million dollar collaboration on the table, but that it fell through due to a court appearance.

On Tuesday September 28, the superstar tweeted: “My stupid decisions from the past caused me to miss out on money now.

“I had a multi-million dollar Call of Duty deal on the table that I couldn’t take because of court.

On September 15, Cardi B had to attend court where she pleaded guilty to two misdemeanor charges.

The first was third-degree assault, and the second was reckless endangerment.

By pleading guilty, she admitted to paying a friend $5000 (£4700) to beat up two sisters who work as bartenders.

The incident took place in 2018, after one of the sisters was allegedly involved with Cardi’s husband, Offset.

Due to the plea deal, the rapper was sentenced to 15 days of community service and placed on a three-year order of protection.

This means that she cannot be in contact with the two women involved.

While publisher Activision Blizzard did not cancel the collaboration, Cardi B reportedly could not attend the Call of Duty shoot due to her appearance in court.

She tweeted: “I couldn’t make it because of court a couple weeks ago.

“I wasn’t able to do the shoot on time.”