THE Apex Legends meta has changed over the years thanks to more than just adjustments to weapon damage.While bang for buck is still extremely..

THE Apex Legends meta has changed over the years thanks to more than just adjustments to weapon damage.

While bang for buck is still extremely valuable as a metric, the size and shape of maps has a massive impact too. 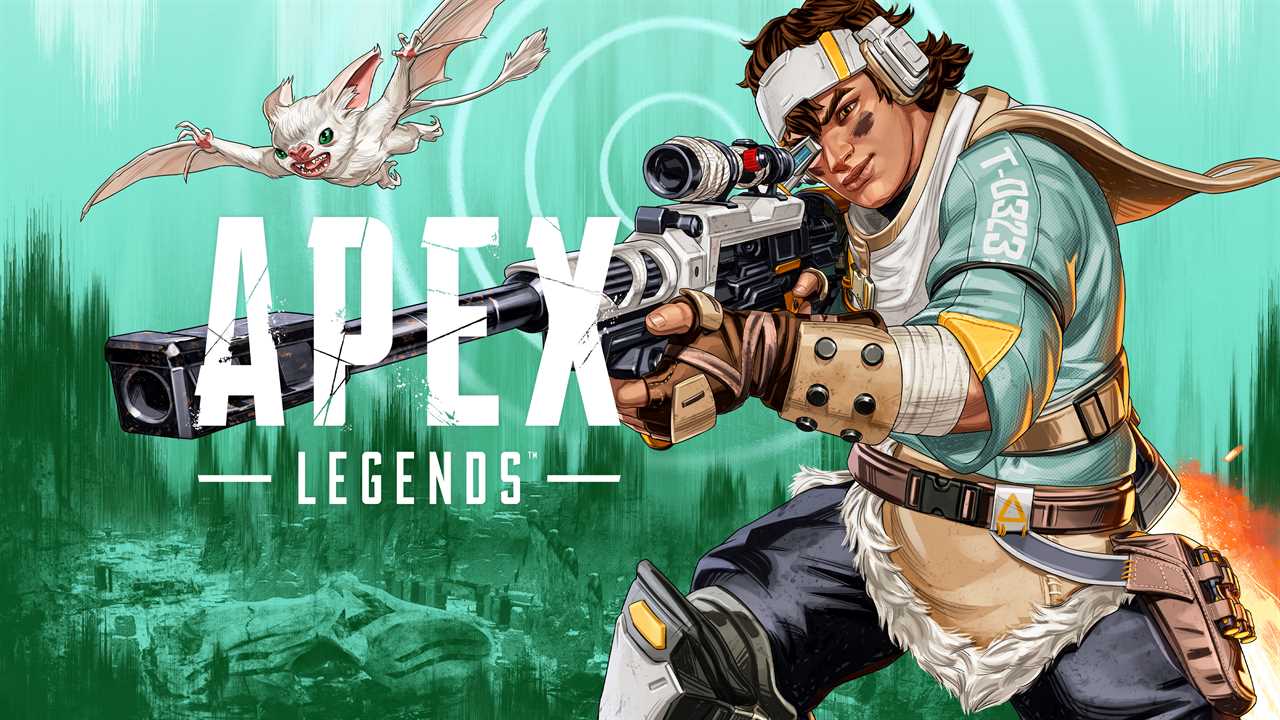 With the new Season 14 update, Hunted, Respawn is putting some power back in the short range hands off pistols and SMGs.

That’s thanks to the laser sight attachment that will massively increase hip-fire accuracy for these weapons.

The new attachment will replace the Barrell Stabiliser.

There are a lot of benefits to attaching laser sights to your favourite weapons.

Most obviously, it will increase the accuracy of weapons it’s attached to, even when you aren’t specifically aiming at the target.

The laser sight will be visible without looking down the weapon, meaning players will always know if their weapon is pointed in the right direction.

The knock-on effect is that more players should be interested in using these guns how they were designed.

The addition of the laser sights has an interesting synergy with another big update included this season.

These include points of interest, new routes, and much more.

This makes getting up close and personal even more rewarding, and combines well with a new legend, Vantage.

Big changes have also been made to other weapons.

Some old favourites are returning, and changes to ammo have both buffed and nerfed various weapons.

Much more on the way from the Season 14 Hunted update, so if you’re interested check out our Apex Legends Season 14 hub page for more information.