Algorithmic stablecoins have had a rough year, starting with UST de-pegging to zero and the subsequent blow-up of Terra’s LUNA token which was used.. 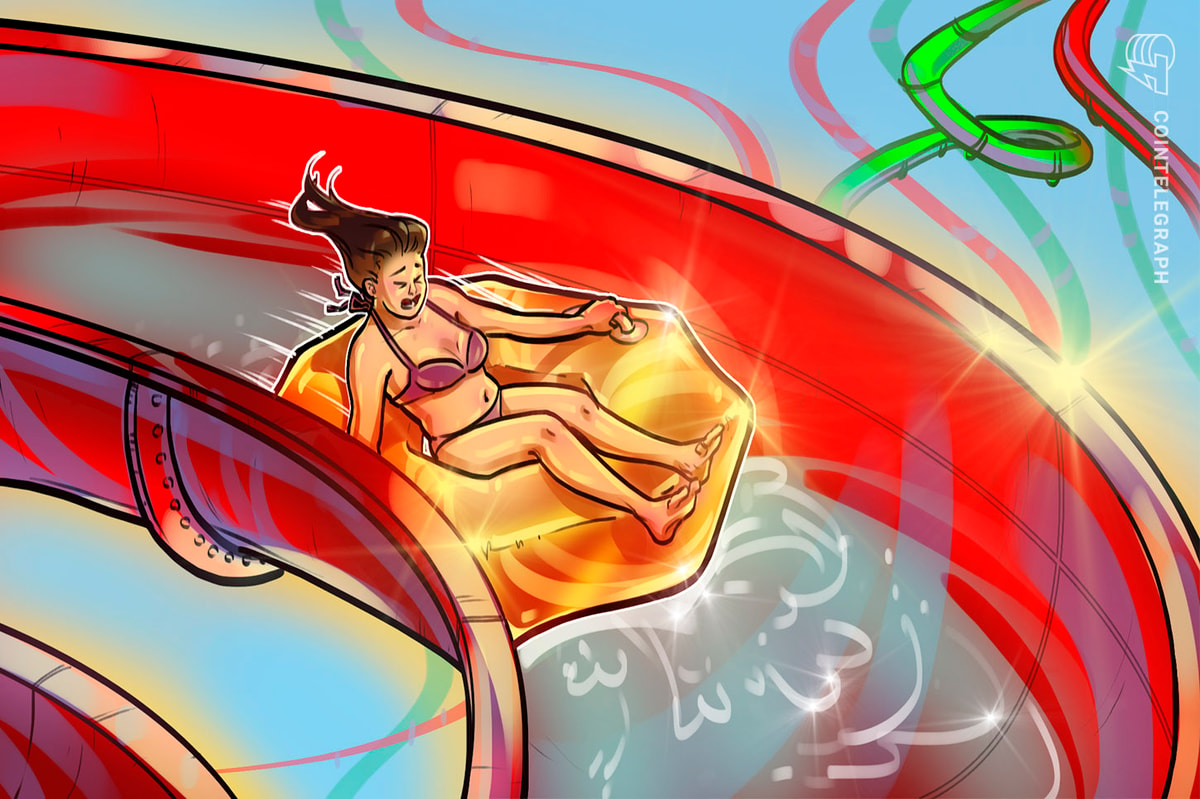 Algorithmic stablecoins have had a rough year, starting with UST de-pegging to zero and the subsequent blow-up of Terra’s LUNA token which was used for the asset’s backing. Algorithmic stablecoins are not fully collateralized and rely on different mechanisms to maintain the peg, making them inherently fragile to market conditions.

The UST implosion created a domino effect that caused another stablecoin, Magic Internet Money (MIM) to de-peg. Despite the fragility of algorithmic stablecoins, new projects like Djed by Cardano (ADA) are still planning on launching, but that doesn’t mean that the concept has improved since the crises seen earlier in the year.

Let’s look at the latest de-peg event in the cryptocurrency space.

Warning issued for WAVES and its USDN stablecoin

On Dec. 8, the Digital Asset eXchange Association (DAXA), which consists of the five major crypto exchanges in Korea issued a warning for Waves and its (WAVES) token.

The warning comes after the stablecoin, USDN which is backed by WAVES, de-pegged and has thus far failed to re-establish the $1 peg in more than 180 days. This means that the USDN protocol may liquidate WAVES through the automatic arbitrage process in an attempt to regain the peg. On Dec. 8, USDN was 16% below the peg. 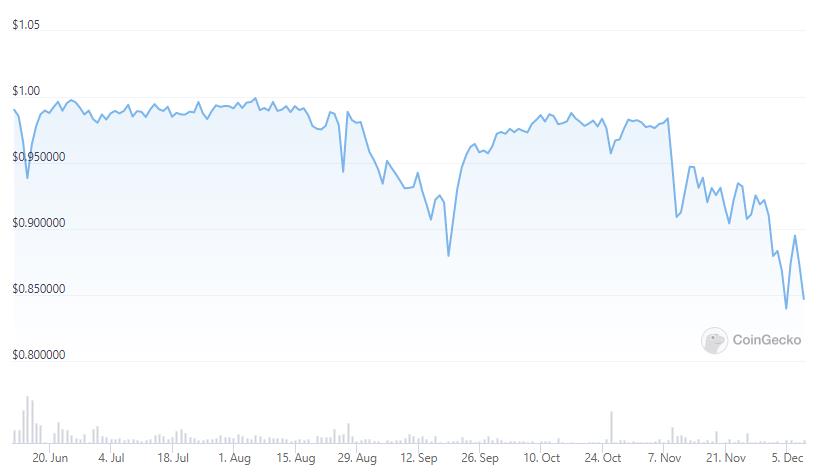 The move by DAXA to issue the warning has led Upbit to delist both WAVES and USDN. The delisting, combined with the DAXA warning appears to be playing some role in the price decline currently seen in WAVES and USDN.

$WAVES and its stablecoin $USDN both crashing.

For as long as I can remember this project has been a total shitshow. pic.twitter.com/mnPv4aCik9

Algorithmic stablecoins are not alone in depegging. Constant concerns about Tether’s (USDT) backing and its general solvency continue to raise de-peg fears among all levels of investors.

Over the years, USDT has lost its peg but never to the extent seen with UST and USDN.

As the community continues to reel from algorithmic stablecoins, regulators are taking notice and placing priority on regulating the space.