The Republic of Uzbekistan will never adopt cryptocurrencies like Bitcoin (BTC) as a payment method, according to a central bank official.Behzod.. 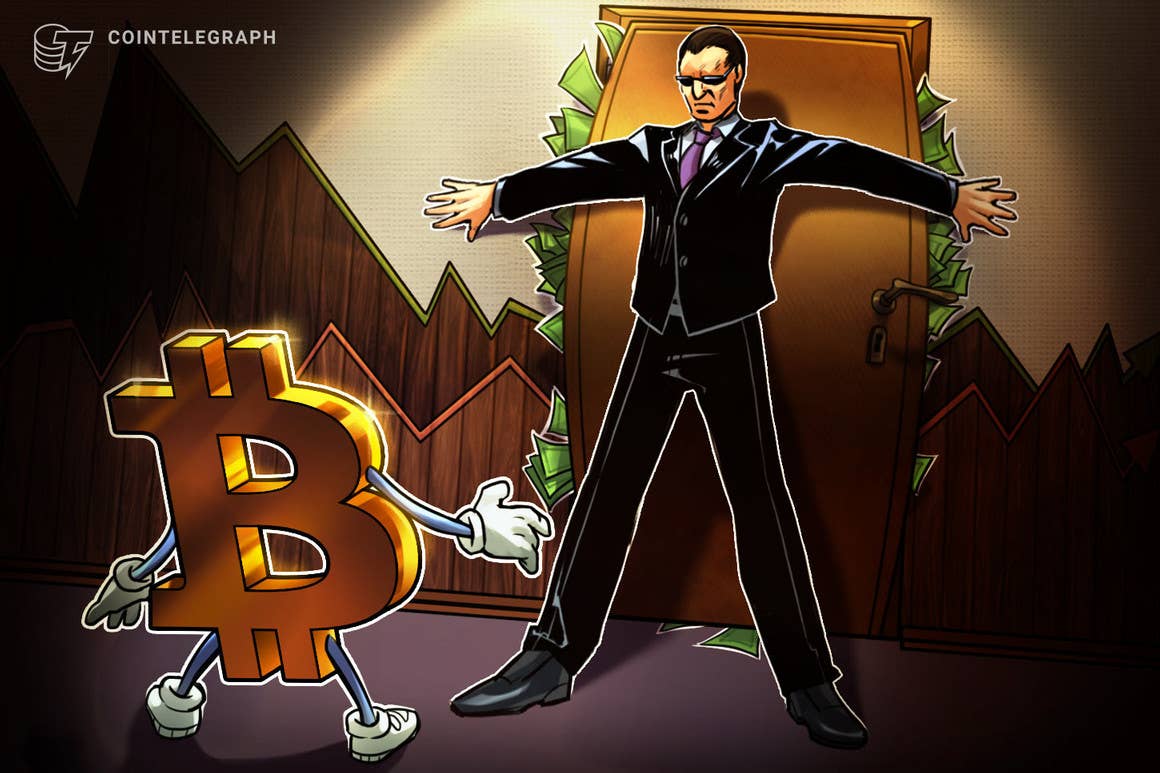 The Republic of Uzbekistan will never adopt cryptocurrencies like Bitcoin (BTC) as a payment method, according to a central bank official.

Behzod Khamraev, deputy chairman of the Central Bank of Uzbekistan (CBU), predicted that local authorities will never allow residents to use Bitcoin as payment, alleging that BTC is backed by nothing.

In an interview with local business publication Spot.uz, Khamraev argued that Bitcoin is widely considered “speculative” and will never become equal to fiat currencies like the United States dollar, the euro, the Japanese yen or the Russian ruble.

The official pointed out that there are about 28 trillion Uzbekistani soms in circulation, and all of those are backed by the central bank’s assets.

“One can even see an inscription about the regulator’s obligations on the banknotes, while cryptocurrency is not backed by anything,” Khamraev added. The official’s comments came soon after El Salvador became the first country in the world to adopt Bitcoin as legal tender alongside the U.S. dollar on Sept. 7.

Uzbekistan officially banned its residents from making payments in cryptocurrencies like Bitcoin in late 2019 as part of an order of the director of the National Agency for Project Management (NAPM) under the president of the Republic of Uzbekistan. “Crypto assets cannot be used as a method of sending or receiving payments on the territory of the Republic of Uzbekistan,” the order said.

In April 2021, the NAPM proposed to legalize cryptocurrency trading in Uzbekistan to allow residents to exchange crypto assets against national and foreign currencies. The authority previously banned its citizens from purchasing cryptocurrencies in late 2019.

The CBU and the NAPM did not immediately respond to Cointelegraph’s request for comment.