Two European citizens have been charged by a United States district court in connection to a blockchain and cryptocurrency conference in North Korea.. 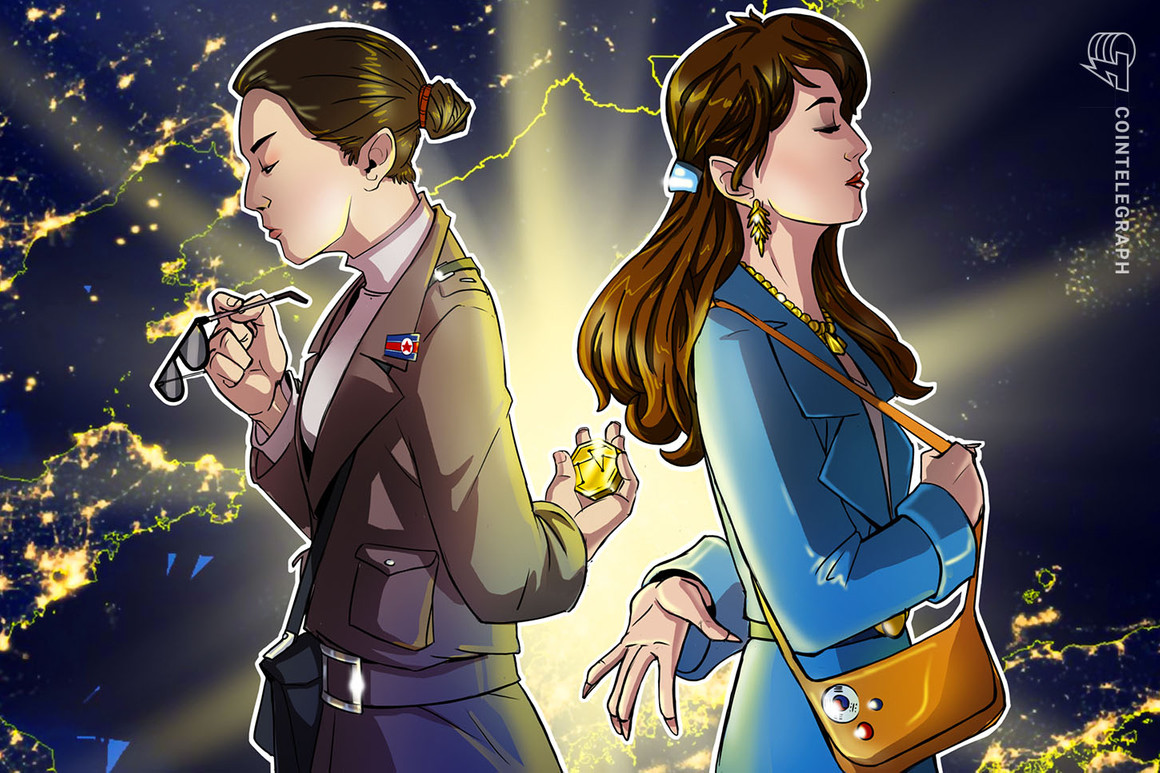 Two European citizens have been charged by a United States district court in connection to a blockchain and cryptocurrency conference in North Korea which violated U.S. sanctions back in 2019.

According to the U.S. Department of Justice, the court documents allege that Alejandro Cao De Benos, a citizen of Spain, and Christopher Emms, a citizen of the United Kingdom conspired to violate U.S. sanctions on North Korea when they jointly planned and organized the 2019 Pyongyang Blockchain and Cryptocurrency Conference.

The pair allegedly worked with former Ethereum developer Virgil Griffith to provide instruction on how the DPRK could use blockchain and cryptocurrency technology to launder money and evade sanctions. Later, the three continued to provide additional cryptocurrency and blockchain services to the sanctioned nation by seeking to help them build cryptocurrency infrastructure and equipment.

Griffith is well known in the cryptocurrency space for his extensive work on the Ethereum cryptocurrency platform during its early years. He was arrested by the Federal Bureau of Investigation (FBI) in November 2019 for his connection to the conference, and pleaded guilty in September last year for violating the International Emergency Economic Powers Act (IEEPA)

The pair have been charged with one count of conspiring to violate U.S. sanctions in violation to the IEEPA, which carries a maximum penalty of 20 years prison.

In an accompanying statement published by the U.S. Department of Justice, the FBI issued a stark warning to any persons or companies thinking of circumventing U.S. sanctions against a foreign government.

Those contemplating evading U.S. sanctions against a foreign government should know the FBI and its partners will aggressively investigate these cases.

The indictment comes at an interesting time, after the U.S. Treasury’s Office of Foreign Assets Control (OFAC) recently announced it will be targeting entities and individuals involved in attempts to evade sanctions imposed by the United States and its international partners on Russia.

“The United States is committed to ensuring that no asset, no matter how complex, becomes a mechanism for the Putin regime to offset the impact of sanctions.”