On Thursday afternoon, Twitter announced that it would be rolling out iOS support for nonfungible token, or NFT, hexagonal avatars. As of now, only.. 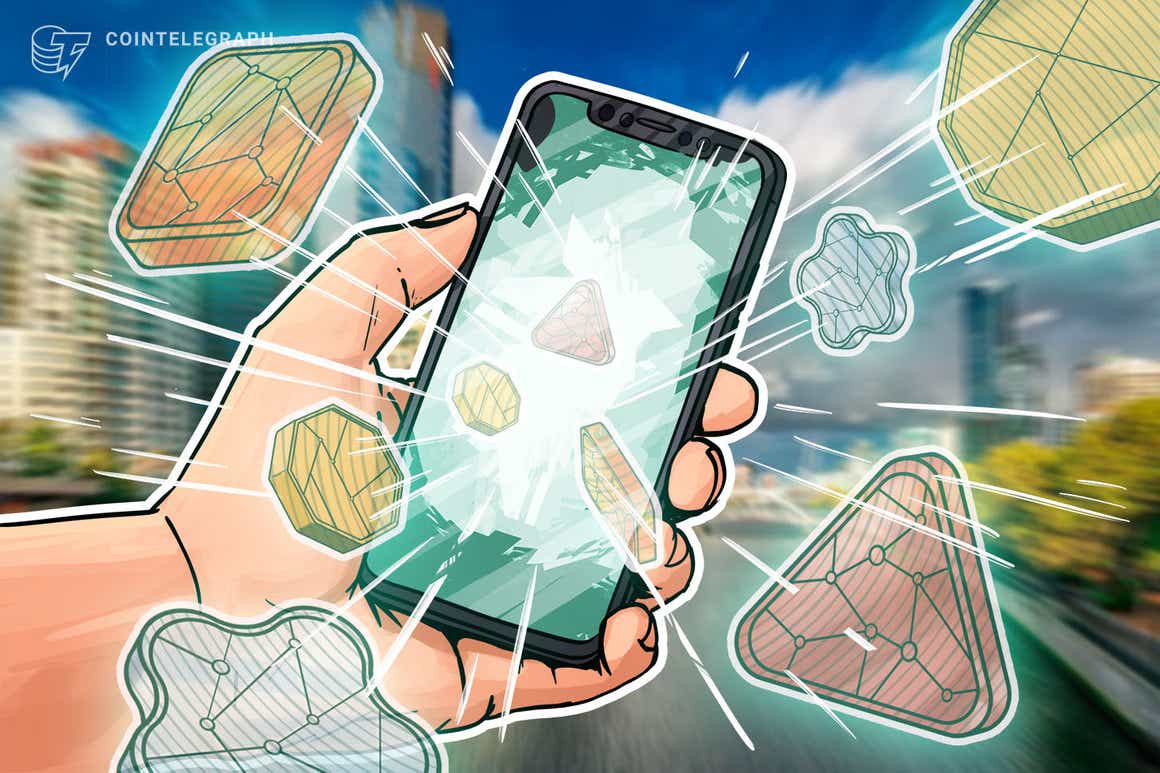 On Thursday afternoon, Twitter announced that it would be rolling out iOS support for nonfungible token, or NFT, hexagonal avatars. As of now, only paid subscribers of Twitter Blue using iOS, which costs $2.99 per month, can access the feature. According to a tutorial video, users can connect their wallet, including Coinbase Wallet, Rainbow, MetaMask, Trust Wallet, Argent, or Ledger Live, and set it as their profile pic, with the process taking a few seconds.

Users can also learn more about each other's NFT avatars, such as their owners, creators, description of the series, as well as verification of authenticity on third-party platforms like OpenSea. According to Twitter, the platform does not maintain an ongoing connection with one's crypto wallet. However, the firm stores one's public wallet address to ensure that it continues to hold the NFT avatar. Although one can only set it on iOS through Twitter Blue, the NFT profile pic will be visible across all platforms.

The functionality of the development is still in the early stages. Twitter currently supports only static images, such as JEPG and PNG files, minted on the Ethereum (ETH) blockchain, including ERC-721 and ERC-1155 token standards. But if one sells or transfers the NFT while still set as profile picture, it will not display any information regarding its ownership when clicked.

You asked (a lot), so we made it. Now rolling out in Labs: NFT Profile Pictures on iOS pic.twitter.com/HFyspS4cQW

But any over-enthusiasm would be short-lived. According to Twitter user and blockchain enthusiast @HollanderAdam, the feature appears to work for any NFT in one’s collection— not just those in verified collections. In other words, an internet stranger can simply right-click-save any NFT from a Twitter profile, mint it, and then use it as their avatar.