Animoca Brands co-founder and chairman Yat Siu has urged for more developers to enter the Web3 space, warning that without “choice” there can be no.. 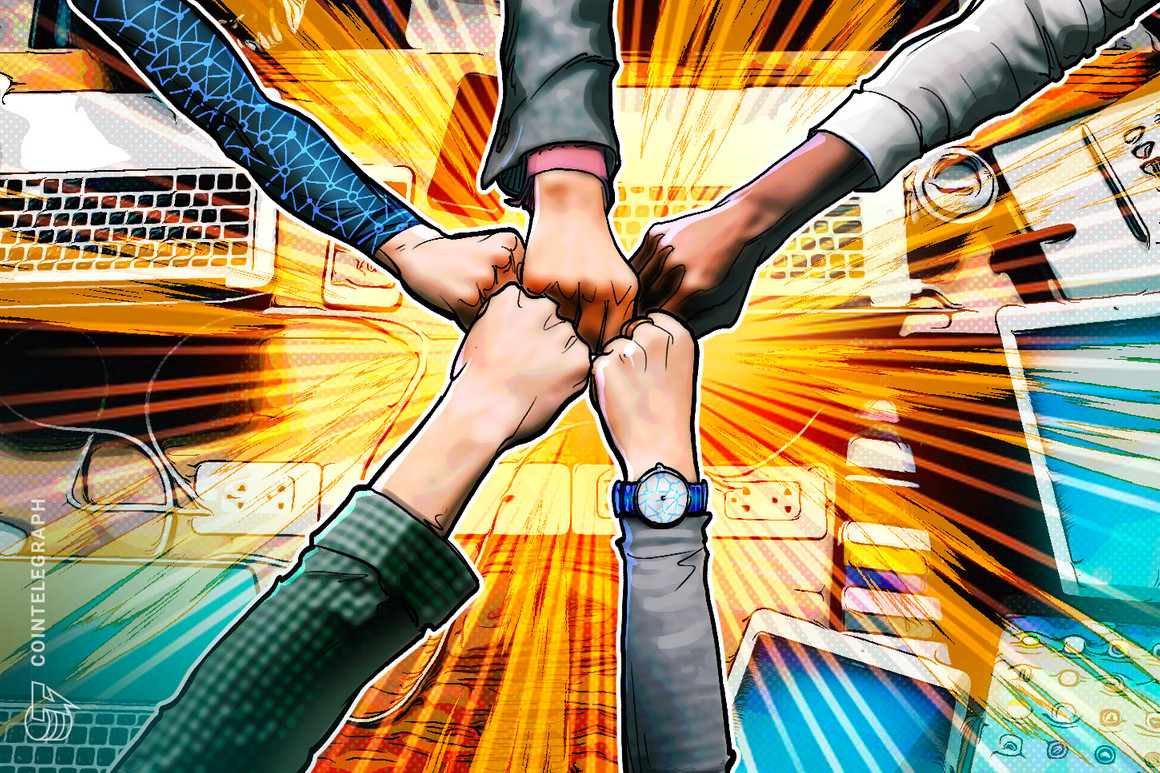 Animoca Brands co-founder and chairman Yat Siu has urged for more developers to enter the Web3 space, warning that without “choice” there can be no “decentralized environment.”

Speaking to Cointelegraph during Korean Blockchain Week (KBW) 2022, Sui stressed that more developers need to come into the space to give consumers more alternatives when it comes to their platform of choice — which could be based on “best value” or one they most culturally associate with.

“We need as many choices of Layer-1’s and Layer-2’s [...] or creative companies so that they [crypto users] have a choice in machine code from one another […] so we have a desire to create many alternatives.

Siu noted that while developers have been excited to build software applications, many have continued to “struggle under the yoke of centralized platforms'' such as Apple and Google, forcing developers to “exist under [their] rules.”

Siu also noted that added that although many developers aren’t necessarily “blockchain versed”, “they’re keen on the idea” of moving into the space, again stressing the need for more developers to come into the space in order to offer Web3 users more options:

“The fact that I don’t have an alternative to Facebook is the reason why Facebook is a monopoly. But if it was on a blockchain, I could transmit data freely, there could become [different] Facebooks. So I could choose to go with Facebook that gives me the best value."

Asked whether blockchain developers should be focused on competition or collaboration, Yiu emphasized that he “doesn’t want any [Web3 projects] to do badly”, because that would mean that “we have less choice.”

The Animoca Brands executive also argued it would be much more sustainable for a variety of Web3 projects to capture their fair share of the market than just a few Web3 projects dominating the space:

“They can sustain themselves with a lot less [...] some of these blockchain [projects] are like 500,000 to one million [users] [and] they still have a sustainable framework and it creates an alternative, and that’s important for a free decentralized environment.”

Animoca Brands is a venture capital firm that focuses on driving digital property rights via NFTs and gaming with the vision to build an open and interoperable Metaverse.

The company was ranked in the Financial Times’ list of High-Growth Companies in the Asia-Pacific region in 2021. Animoca’s most popular gaming products are Revv Motorsport and Sandbox, which can be accessed with the REVV and SAND tokens respectively.