As the conversation around privacy intensified with the recent Litecoin (LTC) upgrade called Mimblewimble and regulators’ reaction to the feature,.. 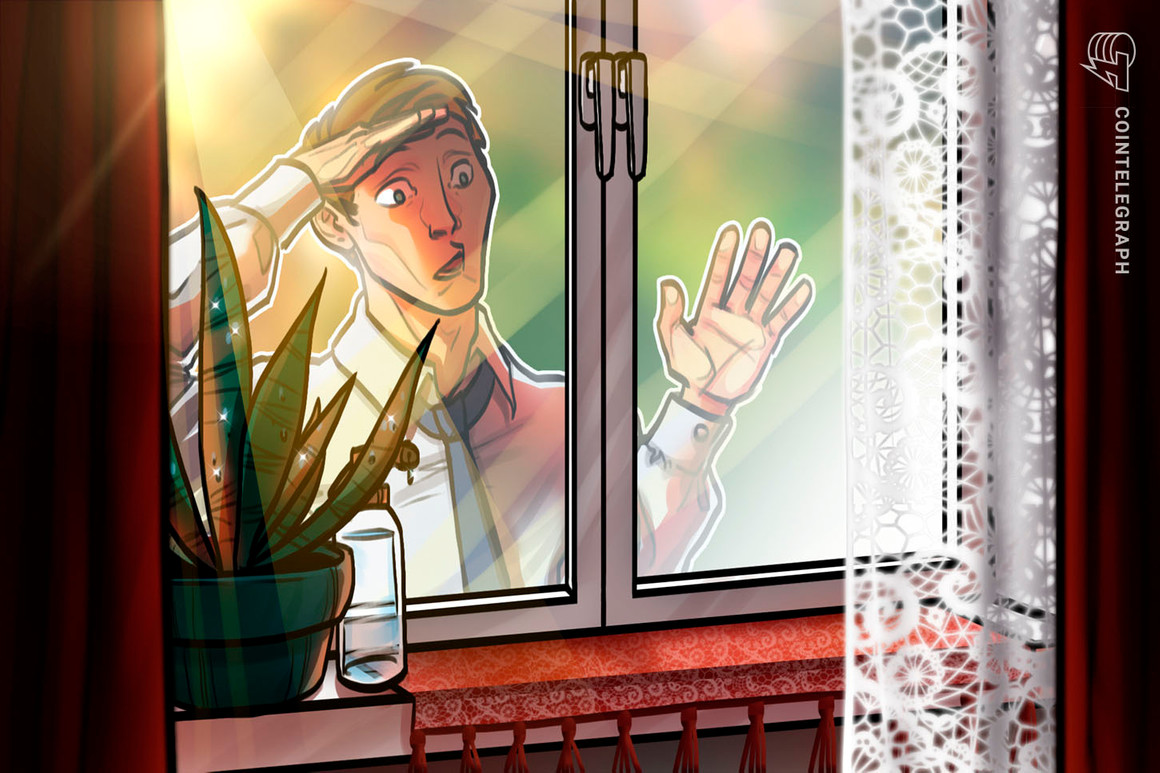 As the conversation around privacy intensified with the recent Litecoin (LTC) upgrade called Mimblewimble and regulators’ reaction to the feature, Adrian Brink, the founder of blockchain protocol Anoma, weighed in on the topic and shared his perspectives to Cointelegraph.

According to Brink, privacy is an essential tool for democracy because it prevents huge corporations from targeting people and segregating them into different bubbles. The Anoma founder told Cointelegraph that:

“The fact that you have surveillance capitalism allows micro-targeting to such an extent that it can put people into their own filter bubbles which is what erodes democracy very quickly.”

Brink believes that blockchain technology has a solution to this issue. He noted that the space is able to tackle issues within financial privacy and then eventually move on to solving general data privacy in the future. Brink said:

“There is a serious attempt at solving digital privacy because there is a lot of resources being spent in innovating around zero-knowledge proofs and using ZKPs as a privacy-preserving technology.”

The Anoma founder also argued that privacy-focused projects can push crypto adoption into the mainstream. Brink pointed out that using a transparent system “fundamentally means that your neighbor can see how much money you hold, what your daily preferences are.” This is why Brink believes that transparent financial systems will not gain traction.

Earlier in June, many exchanges in South Korea delisted LTC because of its new upgrade called Mimblewimble which focuses on privacy. Citing Korean financial regulations that prohibit anonymous transactions, Upbit along with four other exchanges delisted the token from their platforms.

Despite privacy's clash with regulators, privacy is one of the innovations that the decentralized finance (DeFi) community expects in the future. In a thread on the DeFi subreddit, a user shared that they believe that projects focused on privacy can become a catalyst that spurs wider adoption.