The future is Bitcoin according to South Park creators

South Park, the animated TV series which often tackles topical issues with a comedic twist, showed Bitcoin being used as a mainstream means of.. 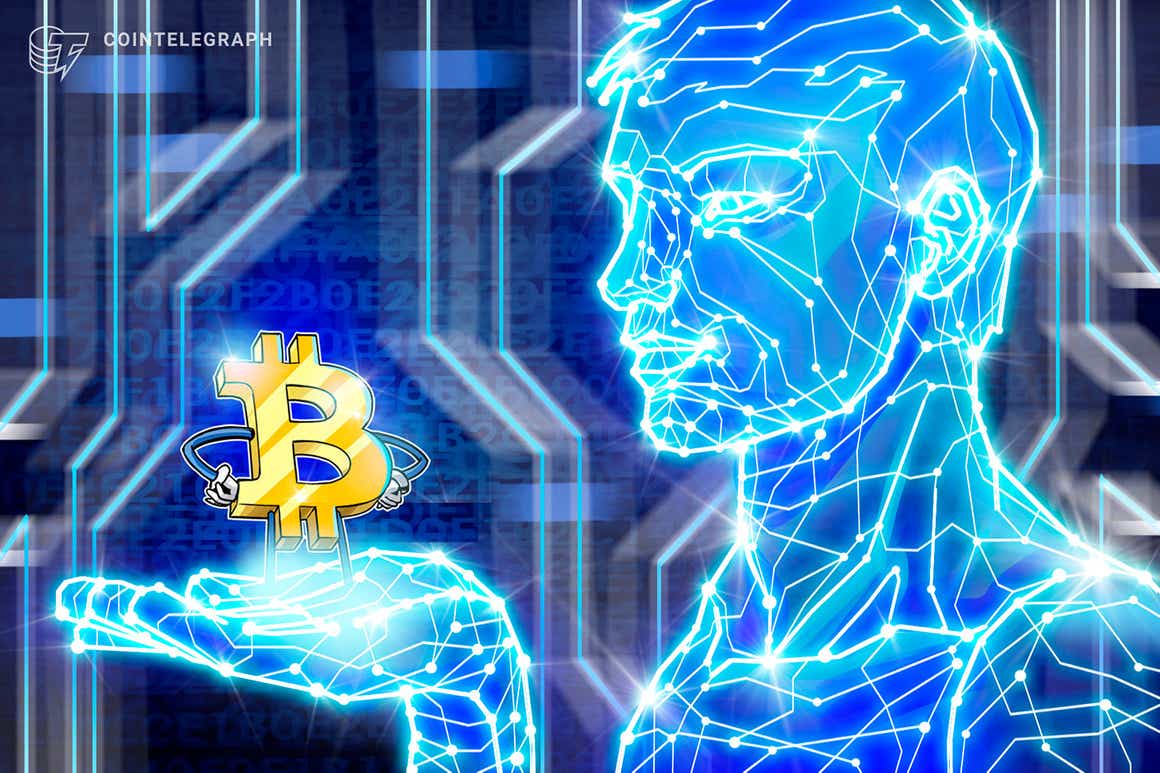 South Park, the animated TV series which often tackles topical issues with a comedic twist, showed Bitcoin being used as a mainstream means of payment in the not too distant future.

In the “Post COVID” episode of its 24th season which aired today, South Park depicted one of the show’s protagonists, Stan Marsh, paying for a stay in a cheap motel using Bitcoin (BTC) roughly 40 years from now, when the pandemic is jokingly about to end for good. The fictional Super 12 Motel Plus — in a future where nearly all brand names have “plus” and “maxx” included — only accepts “Bitcoin and other cryptocurrency,” with the show having Marsh pay using a plastic card with the BTC logo and a QR code.

“It’s the future — we’ve all decided centralized banking is rigged so we trust more in fly-by-night Ponzi schemes,” said the motel clerk. 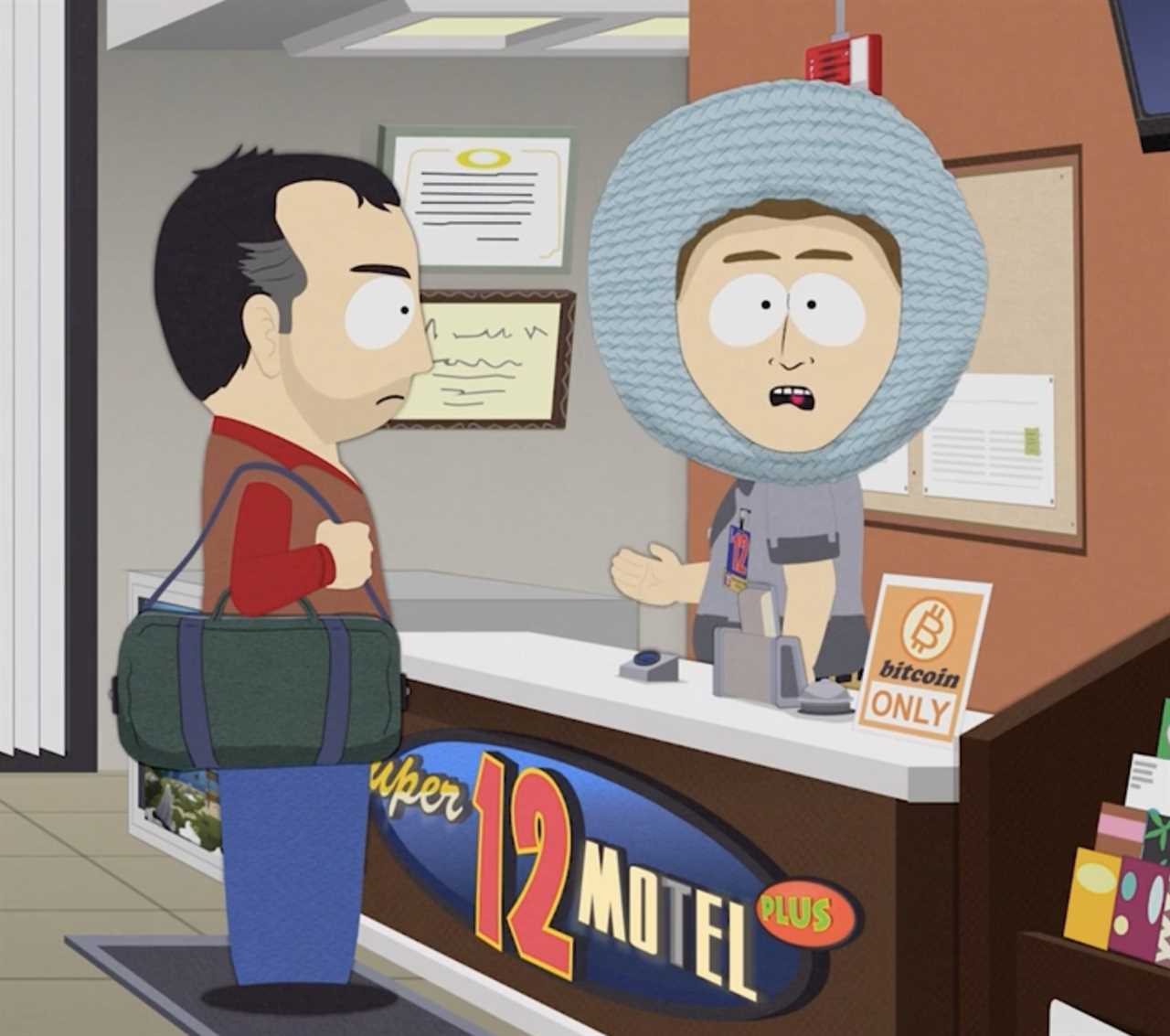 Many in the crypto space know South Park for its criticism of the U.S. government’s and banks’ response following the 2008 financial crisis, popularized by the meme “aaaand... it’s gone” — referring to Marsh immediately losing money he deposited in a bank. Among the other future predictions in the recent episode includes autonomous vehicles, holographic digital assistants, and stand-up comedy becoming a shadow of itself amid “woke” culture.

Though referencing cryptocurrency and blockchain in mainstream media is somewhat commonplace now, this wasn’t always the case. The first TV series to feature BTC was The Good Wife in January 2012, but others have gone on to use the emerging technology and financial tool for both comedy and drama. This year, James Spader’s character in The Blacklist claimed to know the true identity of Satoshi, and The Simpsons showed the BTC price moving to infinity on an animated stock ticker feed.

Related: Reality show is casting crypto users locked out of their wallets

Bitcoin's appearance on the popular animated series comes as the price of the crypto asset has stayed mostly under $60,000 for more than a week. According to data from Cointelegraph Markets Pro, the BTC price is $59,237 at the time of publication, having fallen more than 14% since reaching an all-time high of $69,000 on Nov. 10.