In another attempt to support the revival of Terra (LUNA), the community voted to burn a large amount of UST from its community pool. Earlier in May, .. 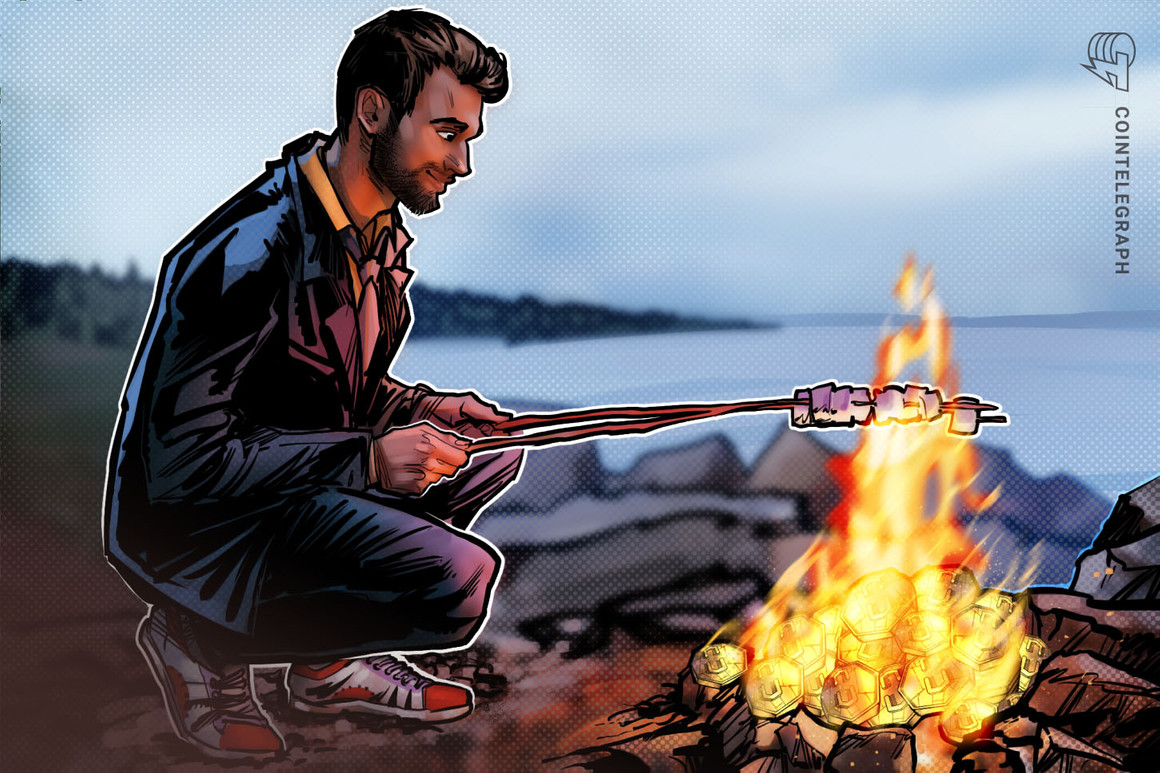 In another attempt to support the revival of Terra (LUNA), the community voted to burn a large amount of UST from its community pool.

Earlier in May, Terra founder Do Kwon explained that a potential solution to the Terra debacle is to absorb the stablecoin supply. In response to this, users proposed the burning of the 1 billion TerraUSD (UST) that was stored in Terra’s community pool and the remaining cross-chain UST that’s deployed on the Ethereum blockchain as incentives.

According to the proposal, the burn will help “reduce the outstanding bad debt of the Terra economy.” Apart from this, it’s also expected to play a significant part in restoring the UST dollar peg by eliminating a big chunk of excess supply.

The proposal was submitted on May 12 and was expected to be finalized after seven days. However, it failed to execute due to a mismatch in the amount of UST in the community pool and the proposal. This is because of another proposal that was executed, resulting in the removal of some funds from the pool.

Despite this, the community created another proposal on May 20, to proceed with the burn. After seven days, the proposal has finally passed with 153,644,852 voting in favor of burning the UST supply.

Apart from community burning efforts to support the project, crypto exchange MEXC Global also committed to a month-long buyback and burn for LUNA. The exchange platform pledged to use the trading fees earned from the new LUNA/USDT spot trading pair to buy LUNA and send it to the burning wallet address.

Despite sharing a burn address with the Terra community, Kwon is not in favor of burning. The infamous Terra founder warned the “LUNAtics” about sending LUNA to the burning address. According to Kwon, burning will not do anything. He told users that “nothing happens except that you lose your tokens.”

Title: Terra to burn 1B UST from the community pool as holders vote for it
Sourced From: cointelegraph.com/news/terra-to-burn-1b-ust-from-the-community-pool-as-holders-vote-for-it
Published Date: Fri, 27 May 2022 10:19:57 +0100