Telegram is set to build a set of decentralized tools, including noncustodial wallets and decentralized exchanges, according to founder Pavel Durov.. 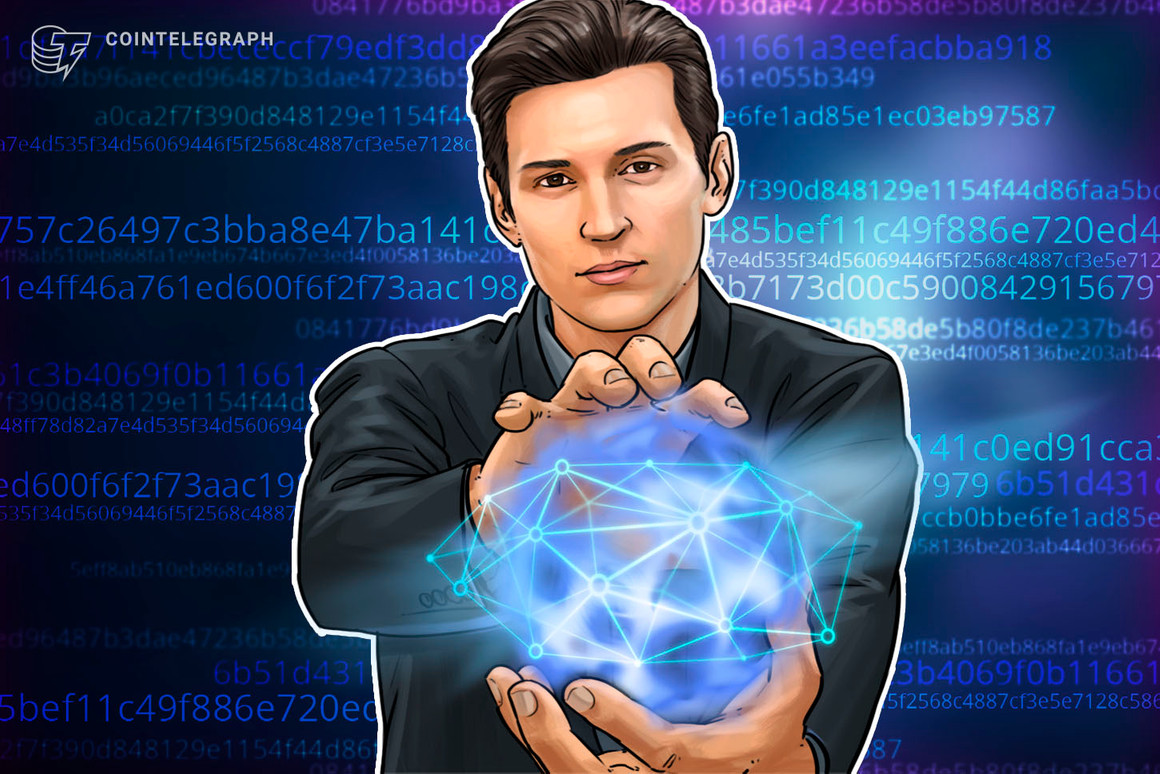 Telegram is set to build a set of decentralized tools, including noncustodial wallets and decentralized exchanges, according to founder Pavel Durov via his Telegram channel on Nov. 30.

The initiative is a response to the recent FTX collapse, said Durov, as the industry ended up being concentrated in the "hands of a few to abuse their power. As a result, a lot of people lost their money when FTX, one of the largest exchanges, went bankrupt."

This announcement comes weeks after the launch of Fragment, a decentralized auction platform for unique usernames based on The Open Network, or TON, a layer-1 blockchain. According to Durov, Fragment has seen $50 million in usernames sold in less than a month.

Besides founding Telegram and Fragment, Durov was also behind the first official version of the TON blockchain. He stated about the decentralized new tools being developed:

"The solution is clear: blockchain-based projects should go back to their roots – decentralization. Cryptocurrency users should switch to trustless transactions and self-hosted wallets that don't rely on any single third party."

Durov also made remarks about the inefficiencies of legacy platforms, specifically mentioning Ethereum, "which unfortunately remains outdated and expensive even after its recent tweaks." He went on to say:

"The time when the inefficiencies of legacy platforms justified centralization should be long gone. With technologies like TON reaching their potential, the blockchain industry should be finally able to deliver on its core mission – giving the power back to the people."

The most recent tool released by Telegram's team, Fragment, was built in five weeks with five people working on the solution, according to Durov. The idea was first floated in late August, with the team aiming to use "NFT-like smart contracts" to auction highly sought usernames. Fragment launched shortly after the TON Foundation launched the TON DNS, allowing users to assign human-readable names to crypto wallets, smart contracts and websites.