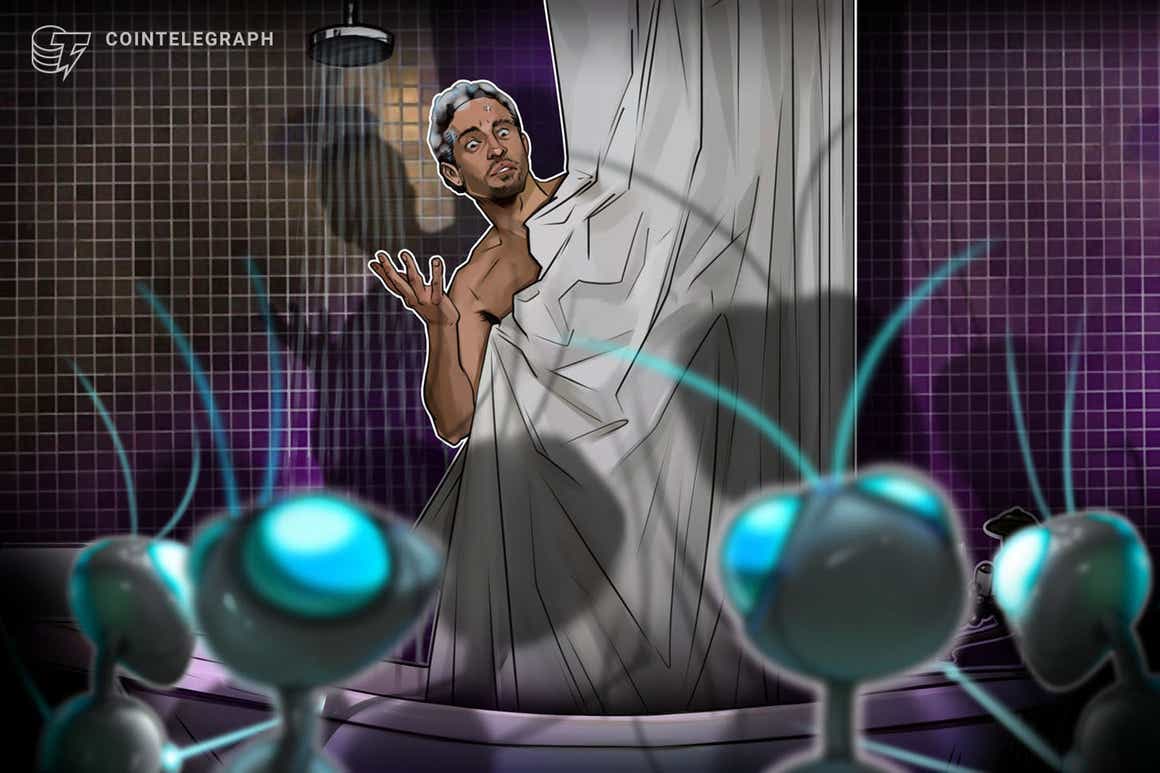 This third funding round represented their highest raise to date, following seed funding of $2,5 million in May 2019 and Series A raise of $6 million in July 2021 — Polychain Capital led the latter of which — according to financial data from Crunchbase.

Nym Technologies is an open-source, decentralized infrastructure that aims to surpass the typical third-party privacy services offered on virtual private networks (VPNs) or Tor networks, by utilizing mix network protocols to obscure individuals' metadata footprint, and in turn, evade the burgeoning influence of mass surveillance on the web.

Developers can also utilize the infrastructure to build applications with an inherent focus on anonymity and privacy-centric online experiences.

The Nym team has outlined plans to allocate the funding to expand their community and their product workforce. The team expects the launch of their decentralized mixnet mainnet, as well as a tokenomic model for the NYM asset, in the near future.

And it is official! Read the @a16z Nym investment thesis by @alive_eth and @guywuolletjr #DecentralisedGlobalPrivacy#PrivacyToTheMoon#Nymhttps://t.co/aPXDmWAYzu

Related: DPN vs. VPN: The dawn of decentralized web privacy

Head of Platform at Digital Currency Group, Samantha Bohbot, shared some insight into why DCG identified this firm as one to invest in:

“NYM has built a first-of-its-kind privacy layer, capable of protecting against even the fiercest adversaries, and powered by a crypto-economic incentive structure. We envision its technology setting a new standard in user privacy across the internet.”