January 2022 continues to be rough for crypto investors as current markets see turbulent fluctuations in the price of Bitcoin and other.. 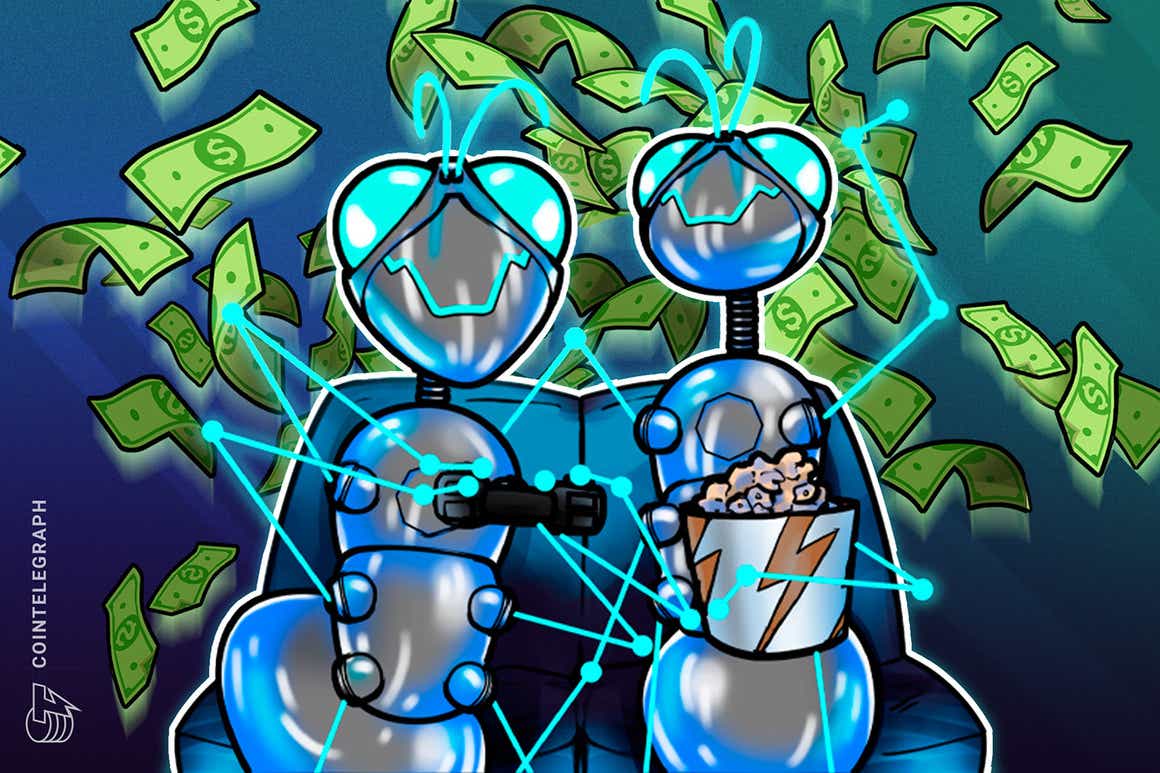 January 2022 continues to be rough for crypto investors as current markets see turbulent fluctuations in the price of Bitcoin and other cryptocurrencies. Some have attributed the slump to recent federal intentions to introduce new rate hikes, and the political turmoil in Kazakhstan which significantly lowered the hash rate of bitcoin. On Jan. 14, the price of Bitcoin dipped below $42,000 as traders continued to hold out hope for bullish signals.

NFT trading and blockchain games on the other hand seem to have resisted the dip. According to reports from DappRadar, NFT transactions continued to increase amidst declining crypto prices. The report stated that “the number of UAW connected to Ethereum NFT dapps grew by 43% since Q3 2021.” Numbers from the report also show that the money generated by NFT trading went from $10.7 billion in Q3 2021 to $11.9 billion in the first ten days of 2022. Recent developments in the NFT space such as the launch of the LooksRare marketplace may have also contributed to this growth.

The report also stated that “blockchain games continue to be widely used”, and noted that they “represent 52% of the industry’s usage.” Expanding metaverse developments alongside the growing success of the play-to-earn model have also strengthened the case for blockchain games to continue growing throughout 2022.

The growing interest in NFTs and blockchain gaming during this market slump can partially be attributed to Chinese audiences, which coincides with the recent announcements from China that say that the country will begin developing its own non-crypto NFT industry. According to DappRadar’s report, “China is now the country with the most extensive user base…increasing 166% from the numbers registered in November.”

Even though the United States is now second in terms of overall traffic, the country still saw 175,000 new users in the NFT ecosystem, a growth of around 38%. This comes in part from the growing interests among younger audiences as millennials and generation Z start to account for a higher percentage of traffic.

DappRadar reported that “30% of its traffic came from users from this age group… [with millennials] growing from the 36% observed from last year.”