CoinDCX, the largest cryptocurrency exchange in India, continues to aggressively expand its business with a massive new fundraise.According to a Dec. .. 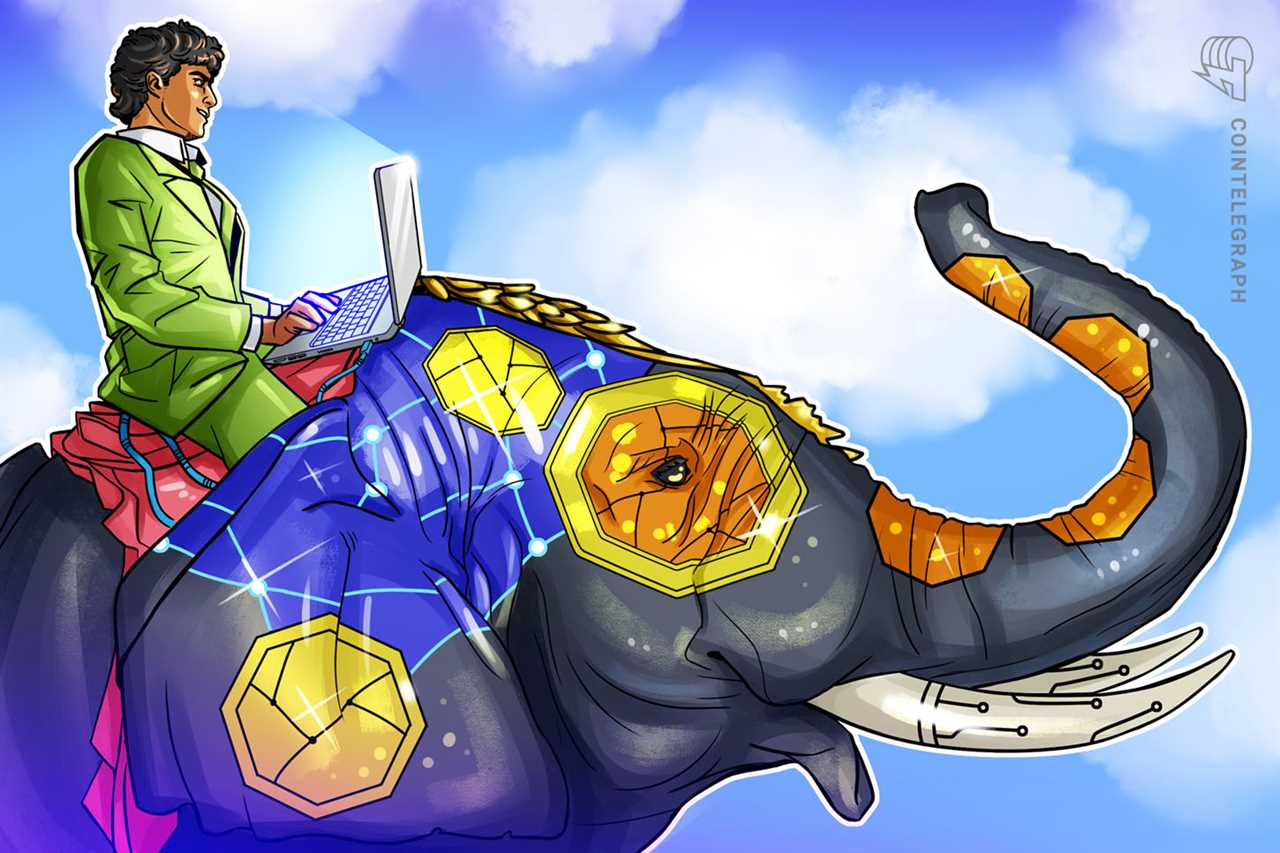 CoinDCX, the largest cryptocurrency exchange in India, continues to aggressively expand its business with a massive new fundraise.

This was CoinDCX’s third round of funding in 2020, bringing the company’s total raised amounts to $19.4 million. In March 2020, CoinDCX raised $3 million in a Series A round from firms like Polychain and BitMEX. The exchange subsequently secured $2.5 million in additional Series A funding from investors like Coinbase and Bain Capital in May.

CoinDCX plans to use the newly raised funds to continue driving crypto adoption in India with products like a crypto investment app called CoinDCX Go. The application was launched in public beta on Dec. 10 as part of CoinDCX’s so-called “Try Crypto” program, which aims to onboard 50 million Indians to their crypto services.

Sumit Gupta, CEO and co-founder of CoinDCX, said that CoinDCX tripled its staff from 30 employees in March 2020 to 90 employees in December. “This has been the most exciting year for CoinDCX. While the pandemic forced everyone indoors, CoinDCX scaled up exponentially and continues to do so,” Gupta said.

CoinDCX’s solid growth in 2020 further demonstrates that crypto adoption is rising in India after the country's Supreme Court struck down the Reserve Bank of India’s ban on banks providing services to crypto companies. According to a survey by CoinDCX, the majority of Indian investors do not see an “easy way” to access exposure to crypto assets though.