Can Web3 be hacked? Is the decentralized internet safer?

Web3 came into existence posed as a blockchain-powered disruption to the current state of the internet. Yet, as a nascent technology, a fog of.. 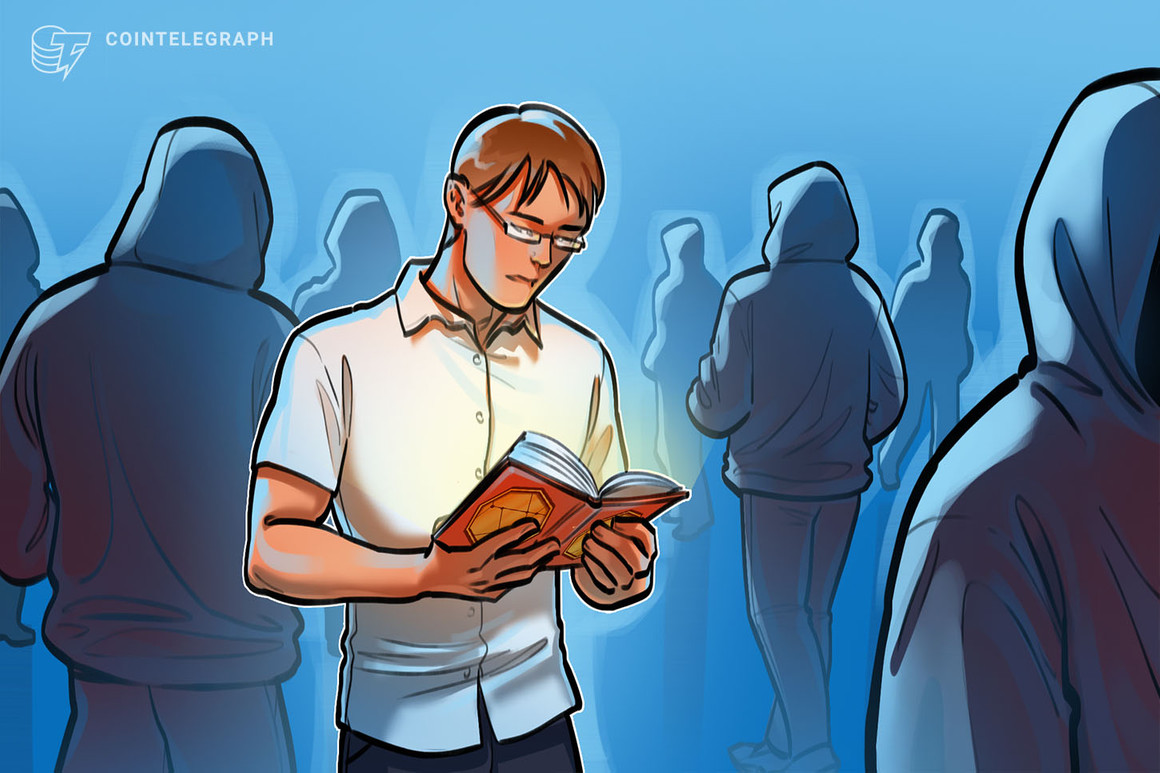 Web3 came into existence posed as a blockchain-powered disruption to the current state of the internet. Yet, as a nascent technology, a fog of assumptions plagues discussions about the real capabilities of Web3 and its role in our day-to-day lives.

Considering the promise of a decentralized internet using public blockchains, a complete transition to Web3 would require scrutiny across several factors. Out of the lot, security stands as one of the most crucial features as, in a Web3-powered world, tools and applications hosted over the blockchains go mainstream.

While the blockchains that host Web3 applications remain impenetrable from being hostage to attackers, hackers target the vulnerabilities within the project’s smart contracts. Smart contract attacks on decentralized finance (DeFi) platforms have surged, with a recent study revealing that approximately $1.6 billion in cryptocurrencies was stolen in the first quarter of 2022 alone.

Although DeFi is a subset of the Web3 spectrum, it reflects the biggest vulnerability within the ecosystem. As a result, Web3 entrepreneurs need to redirect their marketing budget to the development of the core system.

As seen throughout the year, vulnerabilities that allow hackers to drain vast amounts of assets result in impermanent losses for the investors and may cause an indirect collapse of related ecosystems.

In addition to external hacks, bad actors within the system may dupe the project and its investors. Fail-safe mechanisms with watered-down access to employees are required to avoid internal attacks.

On Aug. 14, trading and liquidity automated market maker (AMM) Velodrome Finance recovered $350,000 from one of its team members, Gabagool. One of Velodrome’s high-worth wallets was drained off $350,000. A following internal investigation revealed the attacker’s identification, allowing the company to recover the entire loot.

Over six months of the bear market coupled with countless hacks have forced crypto investors to realign their investments with ecosystems that reflect safety. As a result, Web3 entrepreneurs are expected to take measures that ensure the long-term success of their offerings.

One way to minimize the risks of an attack is to conduct bug bounty initiatives. Bug bounties attract whitehat hackers, who try to identify vulnerabilities from a hacker’s perspective. Developers are rewarded financially for finding and fixing valid bugs in the system.

In addition, entrepreneurs must set up multisig wallets for storing funds and avoid centralized control over the wallets. Such measures, when implemented across the system, reflect a greater decentralization and insulation from orchestrated attacks.