The environment is now a global priority, evidenced by the threat of increasing carbon dioxide emissions reaching 414.72 parts per million, a new.. 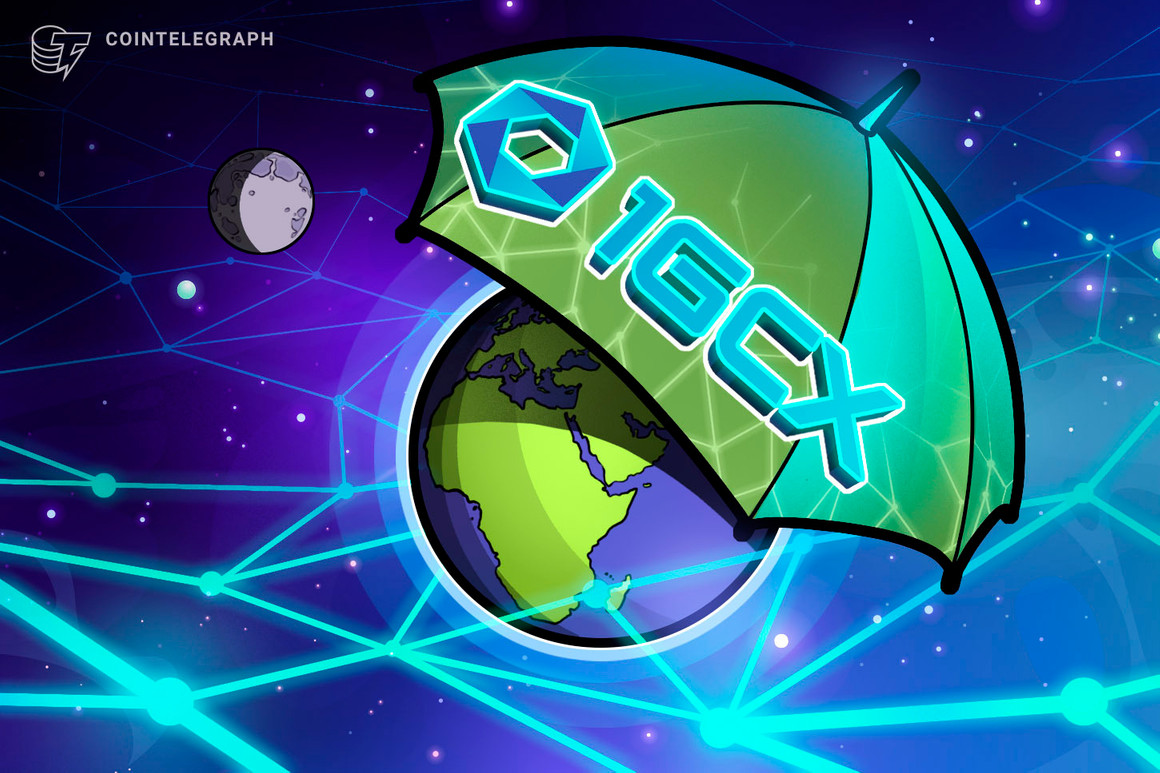 The environment is now a global priority, evidenced by the threat of increasing carbon dioxide emissions reaching 414.72 parts per million, a new record high in 2021, as reported by the National Oceanic and Atmospheric Administration's Climate in the United States. With the impact of these emissions on climate change in mind, many countries have publicized their mission to lower their carbon emissions. For example, the United States has openly communicated its plan for environmental commodity measurement through the Bureau of Economic Analysis.

However, for many sectors, achieving absolute-zero carbon emissions is impossible; carbon offsetting becomes crucial to counteracting residual emissions. Under this model, organizations can compensate for residual emissions by investing in projects which absorb carbon. Carbon offsets then become a method for tracking the number of credits an individual or organization needs to be carbon neutral.

Consequently, the president and founder of 1GCX, Michael Wilson shares:

“Environmental commodities, a class of assets that exist as non-tangible energy credits, are now recognized as the most crucial value creators in the next 10–50 years.”

Consider that with the environment and carbon becoming a top priority for the world, the traditional way the world will view energy and, more importantly, value, is also likely to shift. As more countries begin operating on an energy-credit-first approach, a value denominated in U.S. dollars and debt that may never be repaid may no longer be sustainable.

Value, which is a construct of perception, may shift for countries to recognize non-tangible energy credits — more specifically, carbon credits to their balance sheets. Recognizing energy over dollars makes sense when you consider how significant U.S. debt is and how paying it off requires a budget surplus, which hasn't occurred in the country since 2001. 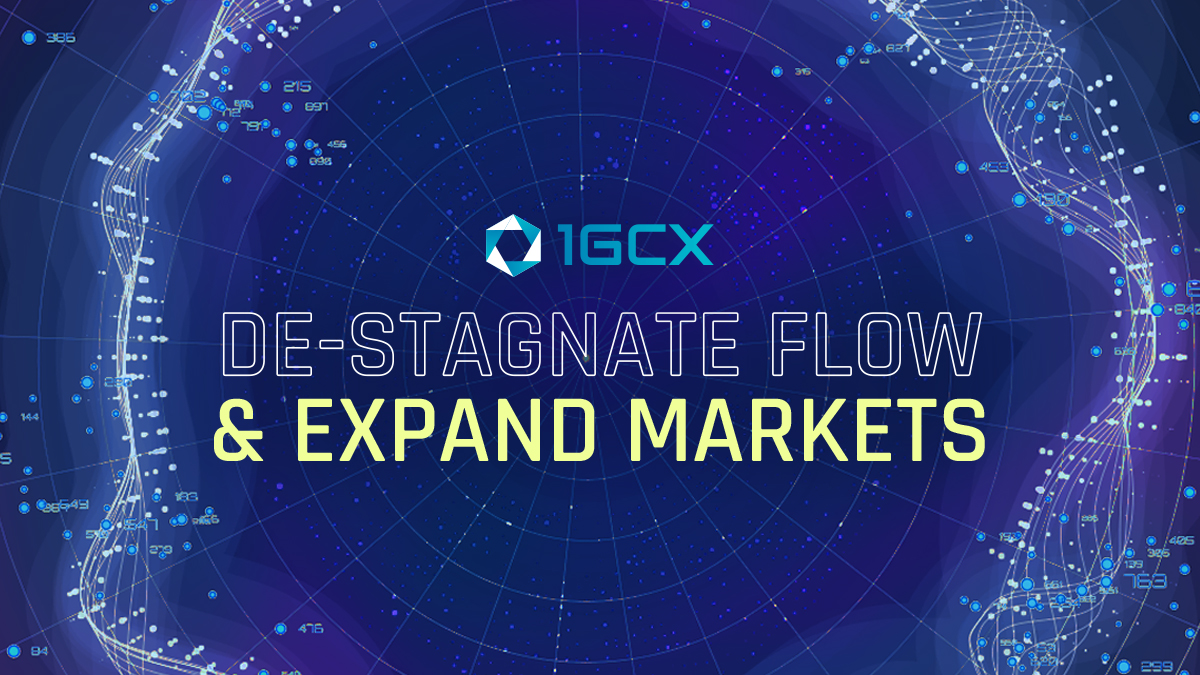 Currently, there is still no unified solution for the carbon market that allows participants to quickly and seamlessly capture the value of carbon commodities. Today, several private companies offer carbon offsets to companies or individuals, each representing investments of contributions to forestry or other projects with a negative carbon footprint.

Alternatively, buyers may purchase credits on a carbon exchange, but unfortunately, traditional finance (TradFi) has a poor reputation for being archaic and part of a suppressive system. High-quality carbon credits are scarce since verification methods vary, among other reasons.

For this reason, 1GCX believes that taking the best parts of TradFi and merging them with blockchain will prove to be the only solution that can support a global transition to this new value system.

“Freedom begins and ends with the decision to be responsible for yourself and your world, specifically the environment around you. Trade, economics, and currency are at the very core of our civilization. If freedom is to be ideal, then the only path forward is one of liberty and responsibility. Cryptocurrency is bringing money, value, systems, and philosophy to the forefront of people's minds. We are at a precipice, a new age is upon us, and the choice is one of consciousness, which is the way we will go.”

1GCX is addressing these concerns head-on. The exchange represents a green technology that can bring the benefits of new markets to market valuations in cryptocurrency by highlighting its most promising projects. The resulting two-way bridge for carbon offset trading becomes part of a broad, holistic market that can facilitate adoption, education and connection across the crypto industry.

Unlike others in the space, 1GCX incorporated a market-making, commodities-first approach to redesign its financial markets. Moreover, the incorporation of the pairing and cross-application of crypto, commodities and carbon credits differentiate this platform from other exchanges. For users, this means a new user experience for trading on the platform, with access to live markets in carbon and energy. Therefore, 1GCX will become an ecosystem starting with a marketplace for everyday people to access one of the most well-kept secrets in global finance — carbon commodities, also known as Natural Asset Capital.

Looking at the rest of the ecosystem, users will come face-to-face with transformative offerings centered around tokenized bonds, called black bonds, and new payment systems that integrate crypto with crypto-commodity pairings.

Since May 11, 2022, 1GCX has continued to offer trading pairs with Bitcoin (BTC), Dogecoin (DOGE), Ether (ETH), USD Coin (USDC) and Tether (USDT), and some less common trading pairs against not just the U.S. dollar, but also the Canadian dollar, the euro and the British pound, in addition to other well-known digital assets and physical commodities. Built on the best fundamentals from TradFi, the platform’s exchange has resolved to add new cryptocurrency assets every week. It also shares roadmap plans for creating the first digitized carbon assets from a variety of offset verifiers around the world. These assets are said to be available for trade as early as Q4 2022.

Unlike today’s private exchanges, 1GCX will offer smooth and fast settlements, complete with low fees. For new users, this means having access to one of the most accessible platforms to use, even if they have never used a traditional exchange before.

“Our economic principles of open and transparent markets begin with increasing the flow of capital and accounting for unavoidable emissions through the use of free market solutions such as carbon offsets in a way that benefits everyone.”

Disclaimer. Cointelegraph does not endorse any content or product on this page. While we aim at providing you with all important information that we could obtain, readers should do their own research before taking any actions related to the company and carry full responsibility for their decisions, nor can this article be considered as investment advice.