Bitcoin (BTC) came back with a vengeance on May 13 as bulls stepped in to take the market to near $31,000.BTC/USD 1-hour candle chart (Bitstamp)... 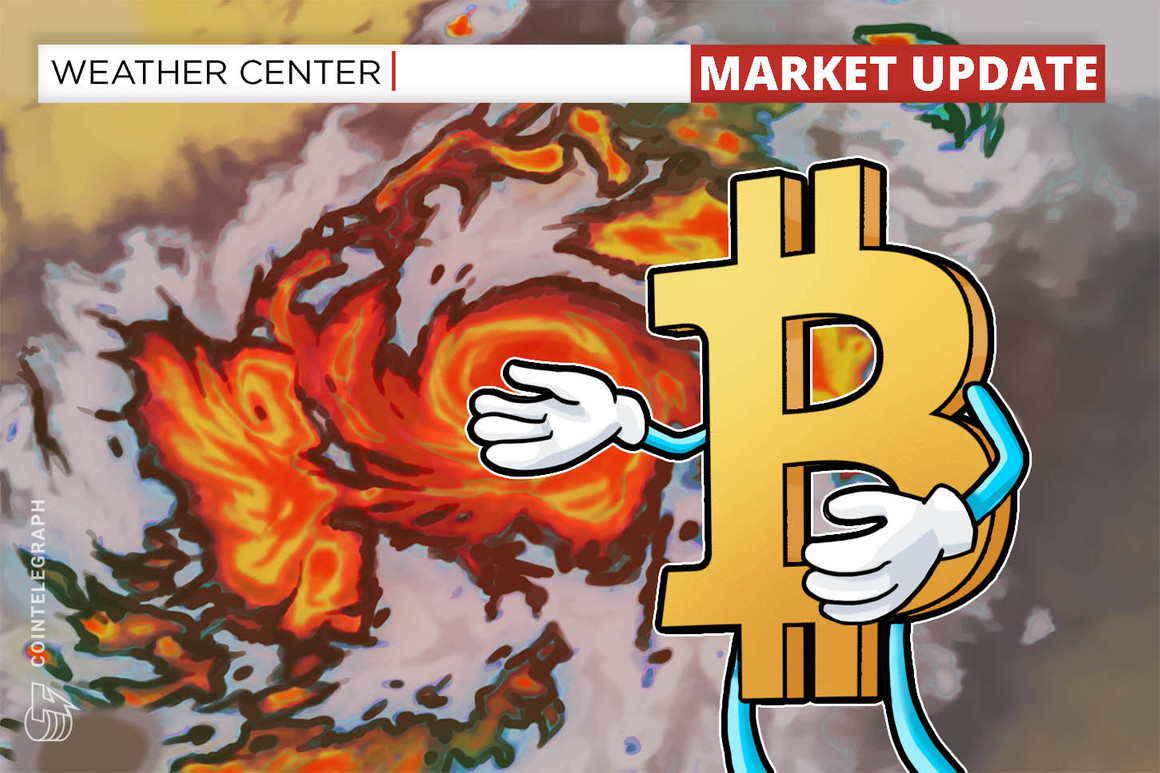 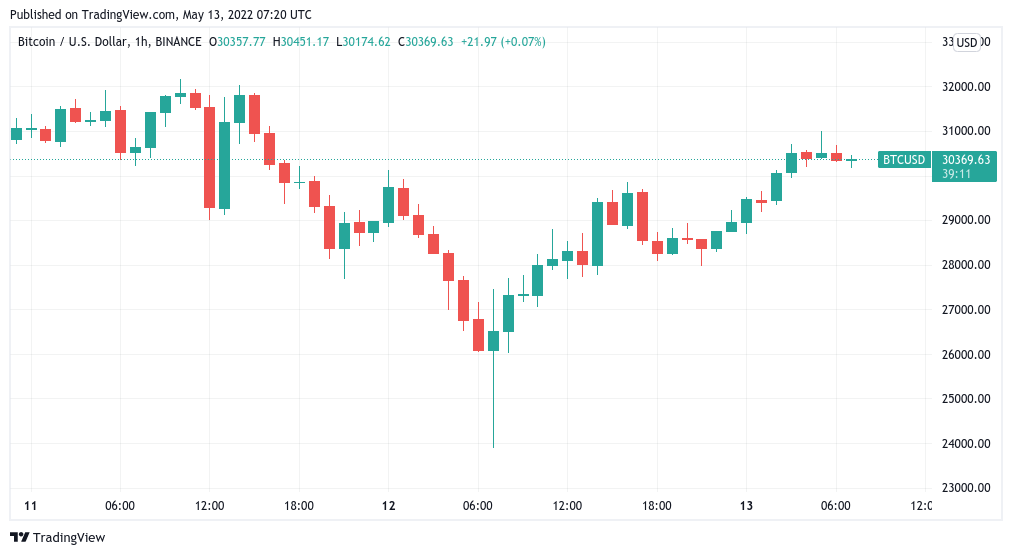 Data from Cointelegraph Markets Pro and TradingView confirmed 24-hour gains of 30% for BTC/USD in the aftermath of the Terra debacle.

On May 11 and May 12 alone, exchange balances declined by over 24,335 BTC, according to data from on-chain analytics platform CryptoQuant covering 21 major platforms.

Outflows were much higher at nearly 168,000 BTC over the same period, but inflows from those seeking to sell were equally intense as panic set in over Terra's LUNA and TerraUSD (UST) tokens, as well as largest stablecoin Tether (USDT). 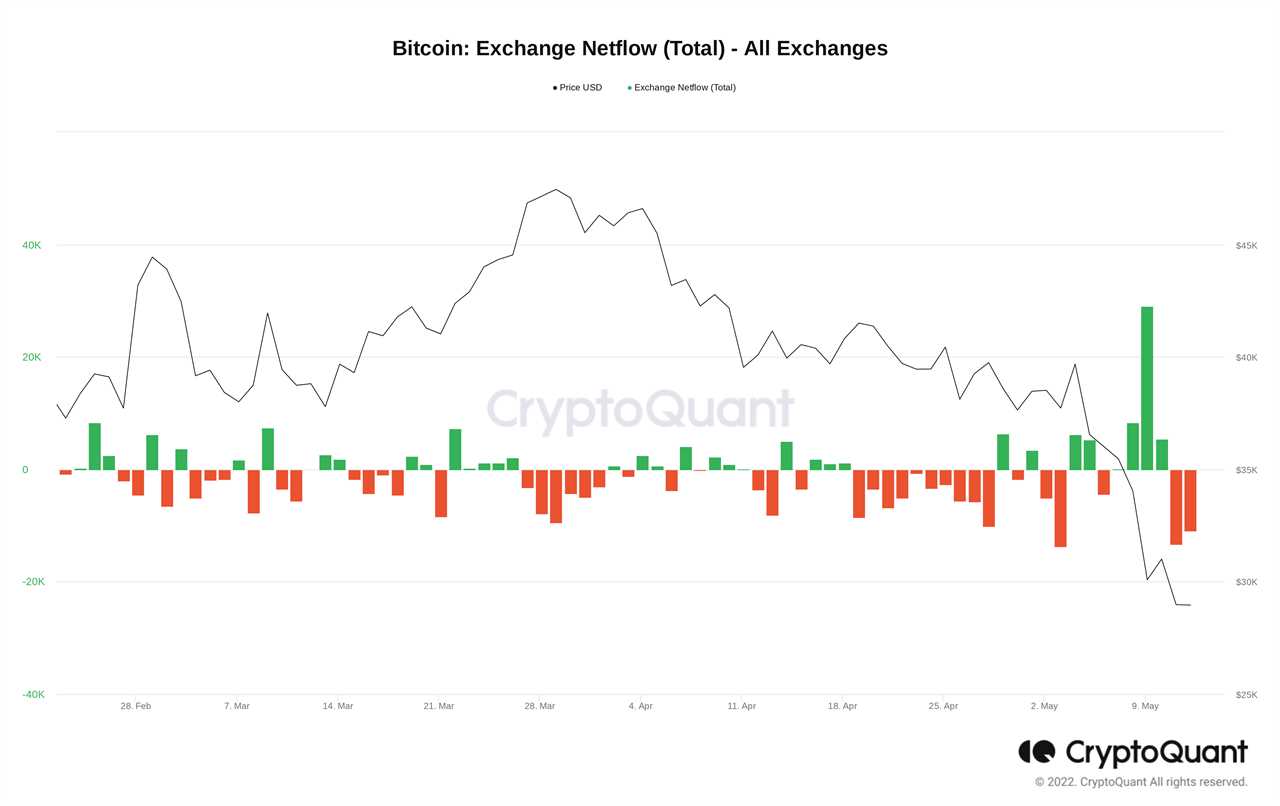 As LUNA went to nearly zero and its blockchain was halted, Bitcoin nonetheless strengthened as the immediate impact of the instability waned.

"This is a hell of a reversal candle," popular trader and TradingView author CryptoBullet reacted as part of Twitter comments.

This is a hell of a reversal candle

Bitcoin's relative strength index (RSI) referred to by CryptoBullet measured 31 at the time of writing, still in oversold territory and its lowest since January.

As the dust settled on Terra, LUNA and UST, however, not everyone was convinced that the worst was over.

Related: 3 reasons why bears aim to pin Bitcoin below $30K for this week’s BTC options expiry

Among them was the official @Bitcoin Twitter account, which like several others noted that even the week's lows did not represent a "classic" maximum drawdown versus all-time highs.

"This is Bitcoin. Be prepared." 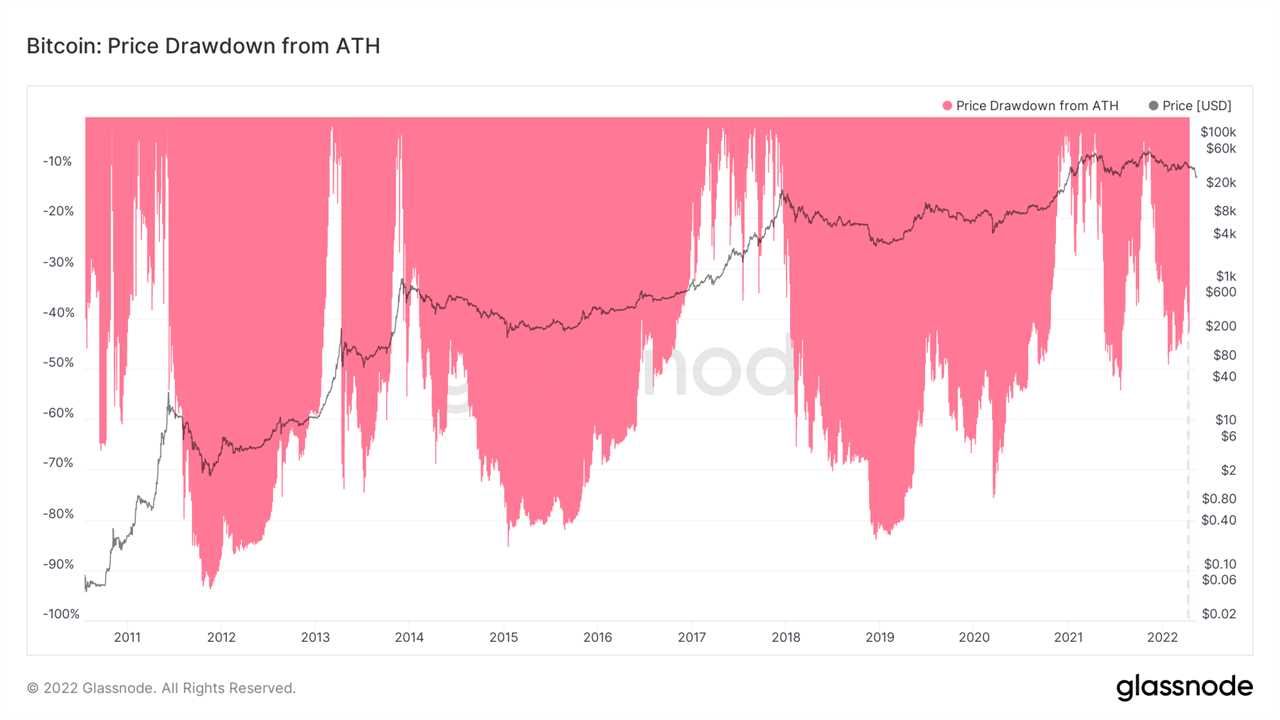 As Cointelegraph reported, MicroStrategy, the company with the largest Bitcoin treasury, hinted that it would buy into any significant weakness toward $20,000 in an attempt to support the market.